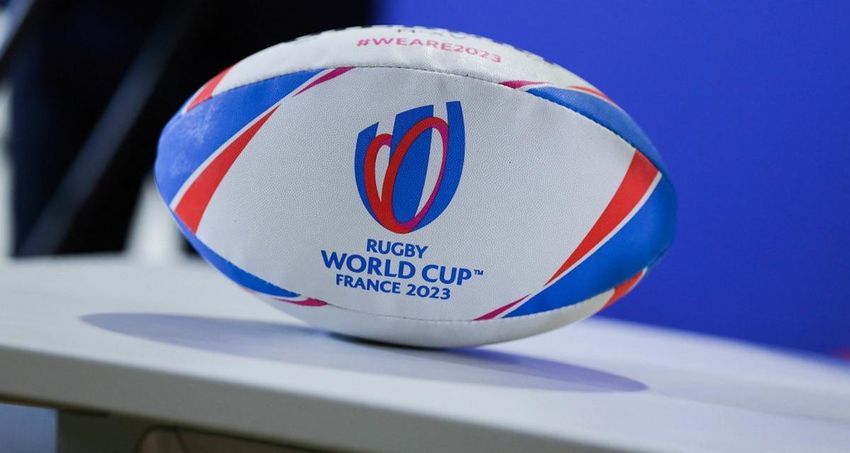 Over the last twelve months or so in world rugby, something quite unexpected happened.

Always typically one of the top sides in the international game, New Zealand found themselves enduring an awful run of results. Between early October 2021 and starting with a defeat in South Africa, until their most recent win against Australia, the All Blacks lost 7 of their 15 test matches played.

When the latest official World Rugby rankings were updated on October 24th, still in fourth position, New Zealand remained in what many would consider unfamiliar territory. Often regarded as one of the most powerful nations in the sport, they last held the top spot briefly in early November 2021, before what eventually became a spectacular fall from grace. This culminated in dropping down fifth by August 2022, their lowest-ever position held in the global power rankings.

The All Blacks have since climbed back up to fourth position in the rankings, on 87.39 points, just a fraction ahead of England on 86.25 points. However, further consistency and positive results will be required over the coming year, if New Zealand are to climb up into the top three again, where three teams are jostling for position. South Africa have 89.00 points in third, France are on 89.41 points in second, while Ireland continue to retain top spot with 90.03 points.

Since the infamous back-to-back defeats against Ireland in July, the All Blacks went on to earn an excellent victory in Johannesburg against South Africa, before slumping to another surprising loss. Just as they had against the Irish tourists, New Zealand suffered a first ever defeat on home soil against Argentina, who triumphed 25-18 at Rugby League Park in Christchurch, back in August. Nevertheless, wounded pride sparked an immediate response, as New Zealand crushed Argentina 53-3 in the second test.

Then came something of a revival in September for the All Blacks, up against their Southern Hemisphere arch-rivals Australia, during test matches held in each of the two countries. The first saw New Zealand win by the narrowest of margins away, beating Australia 39-37 in Hamilton. The second was even more impressive at home, when the All Blacks thrashed the Wallabies 40-14 in Auckland, earning themselves a much-needed boost of morale.

Following what has undoubtedly been a year to forget for New Zealand, they will head to the United Kingdom looking to continue a recent resurgence in form, eager to reclaim their previous reputation as the superpower of world rugby. This will inevitably generate added interest ahead of the games against Scotland, Wales, then England, through the month of November.

Looking at the stats for top online betting sites available in New Zealand, oddsmakers clearly fancy the All Blacks to continue their winning form, which certainly makes it worth finding the most generous promotions and bonuses. According to the most trusted online bookies, New Zealand are clear favourites to beat Wales and Scotland, heading those two test matches, although the odds are a little tighter for the final test, when they take on England at Twickenham.

Something that any savvy bettor will always look at, before deciding which teams to back ahead of the coming test matches, previous results can sometimes give an early indication towards potential victors. Against all three of their upcoming opponents in the Autumn tour of the United Kingdom, the All Blacks enjoy an overwhelmingly positive history, based upon previous encounters with all three host nations.

New Zealand has faced Wales 36 times in total over the years, winning 33 and only losing 3 previous meetings, all of which came a long time ago. The last defeat for the All Blacks against Wales came back in December 1953, when the Dragons won 13-8 at the National Stadium in Cardiff. Prior to that, we must go back even further, when the Welsh narrowly won 13-12 in 1935, and 3-0 when the two sides met for the very first time in 1905, during the first ever ‘Originals’ tour for New Zealand outside Australasia.

To date and after 31 previous meetings in total, Scotland have never managed to defeat New Zealand, throughout the entire history of international rugby encounters between the two nations. The best the Scots have achieved was drawing two games, and the last time that happened was November 1983, when the two sides were tied at 25 points apiece. The only other daw was the dour 0-0 back in 1964.

The most recent victory for England against New Zealand came at the 2019 Rugby World Cup, earning a hard fought 19-7 win at the Nissan Stadium in Yokohama. Nevertheless, the total of 42 previous meetings is heavily slanted in favour of the All Blacks, who have beaten the English 33 times, drawing just once, and losing only 8 encounters over the years. However, this next November meeting could be very tight between the two sides, which makes the clash all the more appealing for fans, anticipating a blood and thunder battle for the ages.