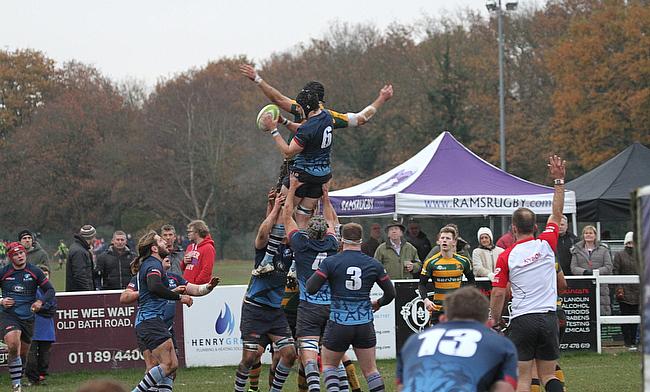 The time has flown by, and fans and players are not far away from the first game of the National League Rugby season.

Referees of National One games will blow the kick-off whistle at 15:00 on 4 September, getting games under way and allowing teams to start making their charge for the championship. As always, the league will be hard-fought, and players will endure some gruelling contests in the battle for the league title.

The story so far

Players will be itching to get back out on to the pitch and into full flow, following the cancellation of the 2020/21 season due to COVID-19. The Government’s lockdown measures, implemented because of the increase in infections, as well as concerns that travel to fixtures could spread the virus, persuaded the RFU to call a premature halt to the season.

But what drama and excitement there had been in the season before, especially if you’re a Richmond fan. The team achieved promotion into the Championship from National One making their stay in the lower league following relegation in 2019 a flying visit. They finished nine points ahead of the Rams RFC.

Can the Rams make it to the Championship this season?

The 2020/21 season will the Rams’ third season in National One, but they’ll be looking to make it their last. Richmond may have gone nine points clear to wave National One goodbye, but the Rams didn’t make it easy for them.

A close-knit group, this side has what it takes to go all the way. Before Coronavirus came along and put the kibosh on the whole league, Rams were in strong title contention. This time round, they’re keeping optimistic, but also realistic and not counting any chickens before they hatch.

So, the stage is almost set, but who are the players who can propel the Rams down the long, hard road to the Championship? 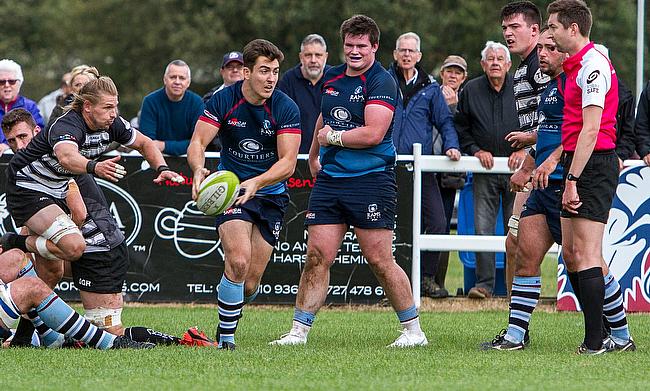 Outside centre and Rams team captain Stevie Bryant will be a key figure in the side, as will tighthead prop James Baker, who took advantage of the summer before the 2020 season to recover from some nagging injuries and also benefited from the acquisition of a little extra weight which would serve him well in his position.

Another key player will be popular front row man Ben Henderson, who was furloughed in the original pandemic. The break from playing may have caused the five-metre specialist in the driving maul to find it harder to get to the line and made him pass back more, but this season he’ll be looking to chalk a few more points up for the team.

A nation awaits the season

The players are raring to go, but they won’t be the only ones eager for the team to get out on the pitch and fight to carry the oval-shaped ball over the line.

Rugby union is hugely popular in the UK and there will be plenty of fans to cheer them on while they do it. For instance, according to data from consumer and market data company Statista, more than two million people attended the Rugby Union World Cup, which was held in England, in 2015.

Playing is just as popular. In 2020, and although participation has decreased slightly, around 195,000 people played rugby at least twice per month.

Rugby is also a popular sport that Brits like to place a bet on. Not as popular as horse racing and football, but the rugby is still widely betted on across the UK.

Perhaps one of the reasons for this popularity is the option to cash out on a bet, rather than see the bet right through to the conclusion of the event. Cashing out gives you flexibility and the chance to test out their own insight. The more you know about the players or teams in the event, the more you can use the cash out to your advantage. If you think whoever you’ve backed is going to go on to win, you may keep your bet on, whereas if you think your selection is going to let you down, you can limit the loss.

A look ahead to the first Rams game of the season

Since they arrived in National One, Rams have been quick out of the blocks. In their first match of the season, they’ll be going up against Cambridge, a team that has seen some real ups and downs in its fortunes, having battled its way into National One all the way from London 1. 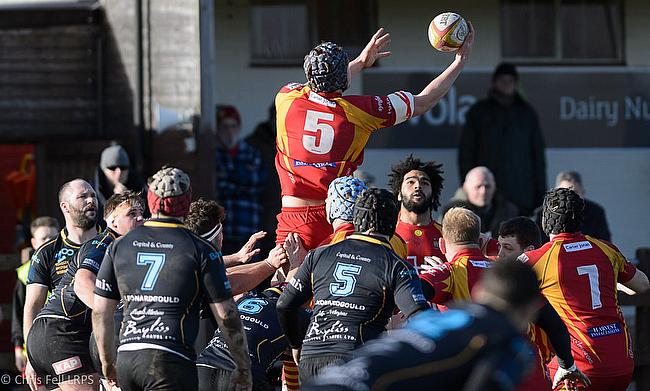 Cambridge had the misfortune of missing out on promotion in 2008/09, due to a reorganisation of the leagues. They remained in National One for three more seasons before relegation to National Two South. They achieved promotion back to National One in 2016 and finished the 2019/20 season in 9th place. Rams may fancy their chances on the opening day, even if Cambridge have achieved the double against them in the past.

So, it’s not long to go now before the leagues’ teams do battle. After 2019/20, the Rams will feel 2021/22 could be their season. They’ll be doing everything possible to ensure they’ll be going up against Richmond some time again soon, only in a higher league.