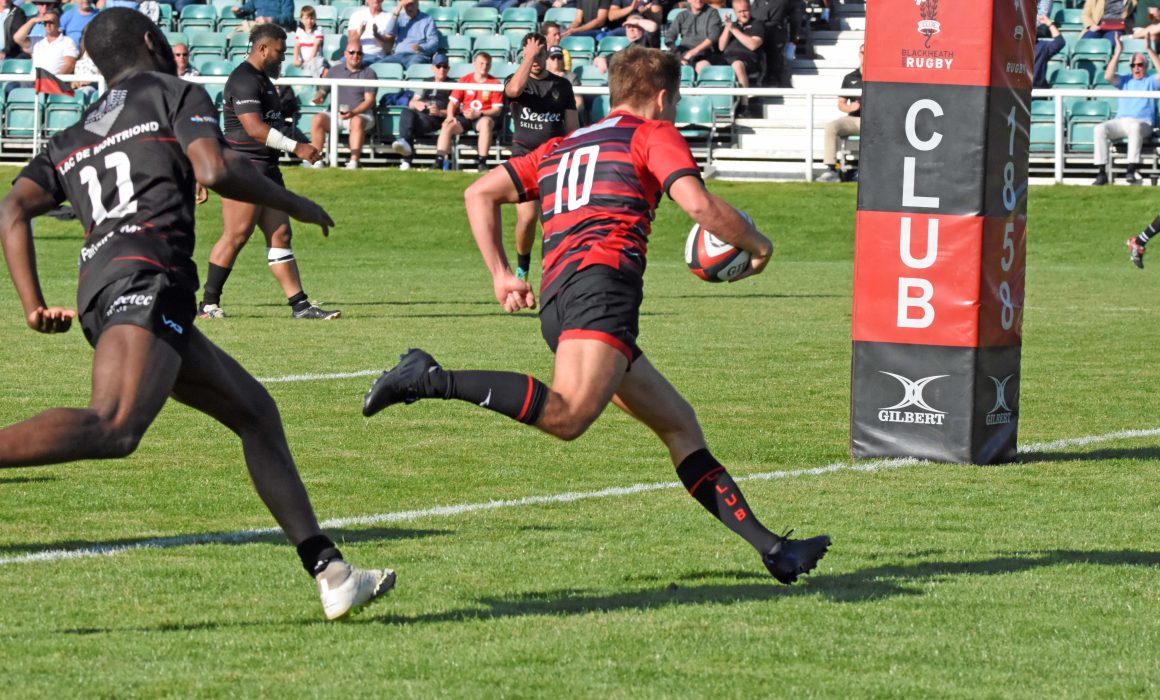 The coronavirus that has spread across the globe has halted normal activity all over the UK. This has included all sport for the moment, with even the Barclays Premier League, one of the most profitable leagues in the world was stopped.

This was no different for rugby as all matches of rugby across the country were cancelled. The last games were played in early March before lockdown was introduced, and lockdown is still currently ongoing.

Slowly, society is starting to tick again, and sports are slowly returning as the Covid-19 virus is being controlled, so rugby fans will be keen to getting the season back on track.

As all physical meetings were cancelled, everything was moved online and when sports were cancelled, something similar happened with sports players and fans. Football fans will turn to FIFA or football manager and rugby fans moved to their video game choices.

However, it turns out that there are no good rugby video games, so rugby fans have either moved to online discussions or forums, or they are just massively impatient for rugby to come back.

The government has recently brought in new measures to the lockdown that is being enforced to beat the Corona Virus, and non-contact small group training is now allowed.

Clubs are considering whether to restart training, but if some teams start training again then those who do not will be badly disadvantaged. Of course, the season is already over but many will be hoping for return to normal, and friendly games will be played if competitions are not reorganised.

The Rugby Football Union took the decision to end the rugby season early following the spread of the pandemic, and the final league standings have been announced.

It is obviously an unprecedented situation for governing bodies to deal with, and fans, clubs and pundits were not universally going to be pleased with any decision that can be taken. A difficult situation has been dealt with as best as the RFU could, and this is a time where health had to be prioritised over rugby.

The general news is that though the lockdown rules are being relaxed slightly, there will be no solution to this problem any time soon. In a contact sport, a virus such as Covid-19 can spread very easily so despite how universally adored all sports are they should only be resumed when it is safe, and the bookmakers here have given no clear indication of when matches will be back.

Clubs are still advised to remain closed unless they believe they can reopen. The facilities need to be appropriate to be allowed to reopen and it will not happen if there is a chance it increasing the spread of the Corona Virus, but it does seem that the government allows the clubs to take the decision.

Rugby will not resume competitively any time soon, but the news is timidly good, with baby steps taken in the right decision. With the Six Nations unfinished, everyone wants rugby to return as soon as possible, but delaying it may save lives, and the choice there is clear.