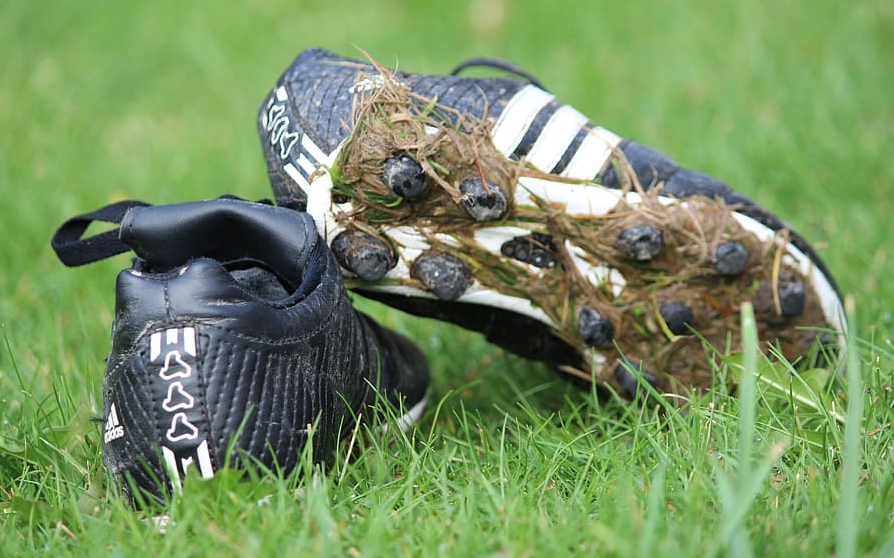 The National Football League (NFL) is a national institution in the US, but with the launch of Major League Rugby (MLR), there is a new sport in town for people to enjoy. The appetite for sports in the United States is huge, and there are many more sports that are trying to increase their presence, including rugby.

In this guide, we’re giving a brief overview of MLR vs NFL and what the differences are between them. If you just take a brief look at both the sports, then you could be forgiven for thinking they’re very similar. Both involve fields full of big burly men playing a fast-paced, physical sport, but the rules are actually very different.

While most people in the US are familiar with football, rugby might need more explaining. We know how the excitement of a new season of National League Rugby feels and hopefully this same enthusiasm will be spreading to the US before the MLR gets underway. This may be a minority sport in the US at the moment, but there is a huge amount of potential for growth.

While rugby is already popular in Europe and other parts of the world, it doesn’t have a huge number of followers in the US compared to football, but MLR could be about to change that.

MLR is a professional rugby competition in North America between 13 teams, 12 from the US and one from Canada. The league is run by USA Rugby, which is a member of the World Rugby organization.

The organization only launched in 2018 as there was finally enough interest to start enough teams and run a pro league. The teams are spread throughout North America.

Austin Gilgronis, Dallas Jackals, San Diego Legion, Houston SaberCats, LA Giltinis, New England Free Jacks, NOLA Gold, Old Glory DC, Rugby New York and Rugby ATL are among the teams, and it is growing all the time. There’s a long way to go until this particular league catches up with the NFL, but who knows, with this kind of impressive start, maybe rugby is the next big thing.

Though the sport is not the main event in America, there are still hundreds of thousands, or even millions of people who love the sport, and plenty of appetite to go and watch people play rugby. The 2021 season had over two million households tune in at some stage.

How NFL and MLR are similar

The principle of the sports involve running, passing to teammates and kicking or punting the ball forward, resulting in a “try” in rugby or a “touchdown” in football.

The sports are also both played by some impressively physical athletes, with a huge number of the stars being fast, agile and strong. The physical attributes required to play the sports are definitely similar.

How NFL and MLR are different

There is a long list of how these sports are different. The rules are very different, so if you have only played one of the sports and want to join a team playing the other, you may have the physical attributes but definitely need to learn the rules.

Passing is very different. In rugby, the ball cannot be passed forwards to a teammate. There are also very different rules regarding how the matches are structured, with two 45-minute halves instead of the quarters we see in the NFL.

Tackling is a huge difference too. In American football, it is fair game to tackle and block players who don’t have the ball, but in rugby this is not allowed, you can only tackle the player who actually has the ball. When tackled, they must release the ball to a teammate.

Average salaries for the players are also wildly different. Perhaps this is no surprise when you consider the fact that rugby is nowhere near as popular as football at the moment. In American rugby, the salary average is thought to be around $60,000 for players, but in the NFL, it runs into the millions of dollars, even players signing their first pro deals will get a minimum of around $300,000 per year.