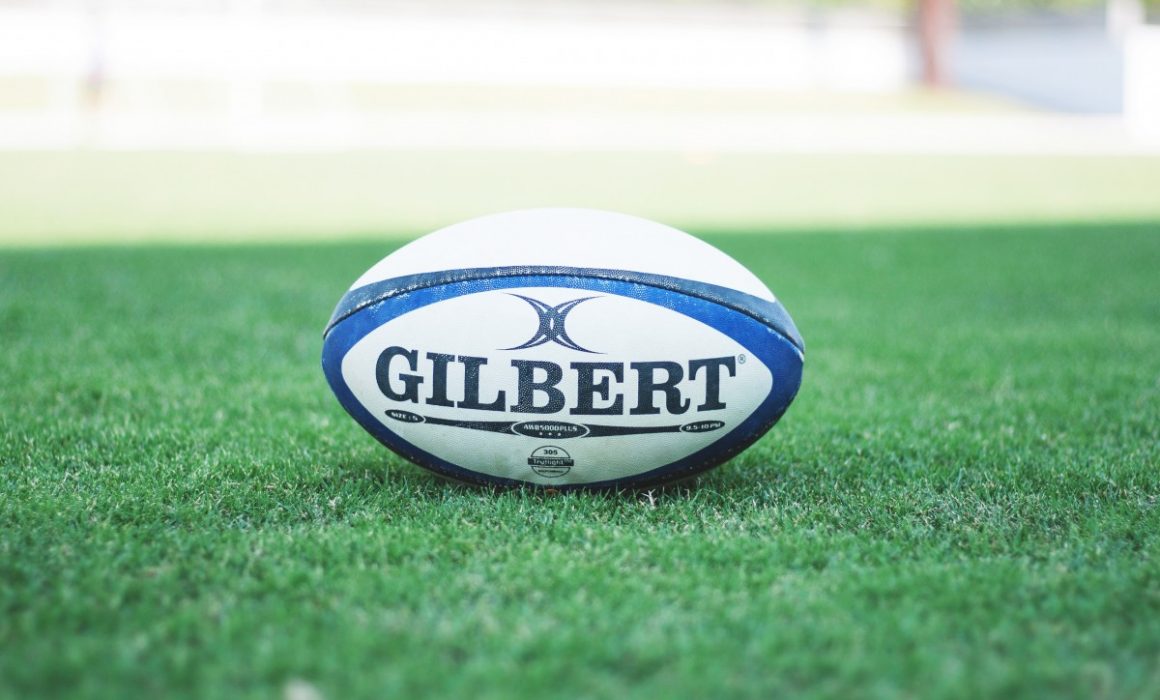 SportsAid, which is a charity that is improving the abilities and lives of the younger generation of athletes in sport and beyond, continues to be of significant benefit to rugby.

It’s currently the only charity in the UK of its kind, and this has been the case since 1976, the year it was formed.

Over the last forty-five years, SportsAid, who can call on the Duchess of Cambridge as a patron, has helped thousands of young athletes and invested tens of millions of pounds. And this applies across a raft of more than sixty sports, with rugby being one of the most prominent.

There has been a desire to help young rugby players excel and progress year on year, but you may be wondering how this all happens. Well, SportsAid, will work with underfunded players and those who have received nominations from their sport’s national governing body. Both male and female players can be eligible, with young stars who have represented England in the youth categories the ones the charity is ready to support.

Owen Chaplin is a prime example of a young player to receive the backing of SportsAid, as well as Entain, the gaming group that owns high profile brands which includes PartyCasino. Chaplin became one of the first fifty people to benefit from Entain’s involvement with SportsAid via their Pitching In initiative.

And as well as receiving the financial support to develop as an athlete, Chaplin has also received insights on life itself, which are just as important as the skills taught to develop on-field performance. “The funding helps with travel and basic things,” Chaplin said, which shows just how imperative it is for the SportsAid charity to receive financial backing from the likes of Entain.

Paralympian Baroness Grey-Thompson backed Entain’s decision to pen an initial three-year partnership agreement with SportsAid. And, as seen with Chaplin, the funding allows the enabling of young athletes in sports such as rugby, to get on track with realising their potential. The Pitching In initiative also provides a significant boost at grassroots level, where players such as Chaplin first start out.

Moving forward, SportsAid wants to continue helping as many young athletes as possible. At the time of writing, there has been support lent across sixty-three sporting disciplines, including everything from rugby and football to speed skating and table tennis. But, again, there will be a reliance on their partners, such as Entain, to provide that much-needed funding.

And, it’s fair to say it’s very much a worthy cause. For example, Olympic track and field superstar Dame Jessica Ennis-Hill is a former SportsAid athlete. Supported in her younger years by the charity, she went on to take the world by storm in events such as the heptathlon and pentathlon. It wouldn’t have been possible without SportsAid’s assistance and is yet further evidence of just how integral they are to young athletes today.