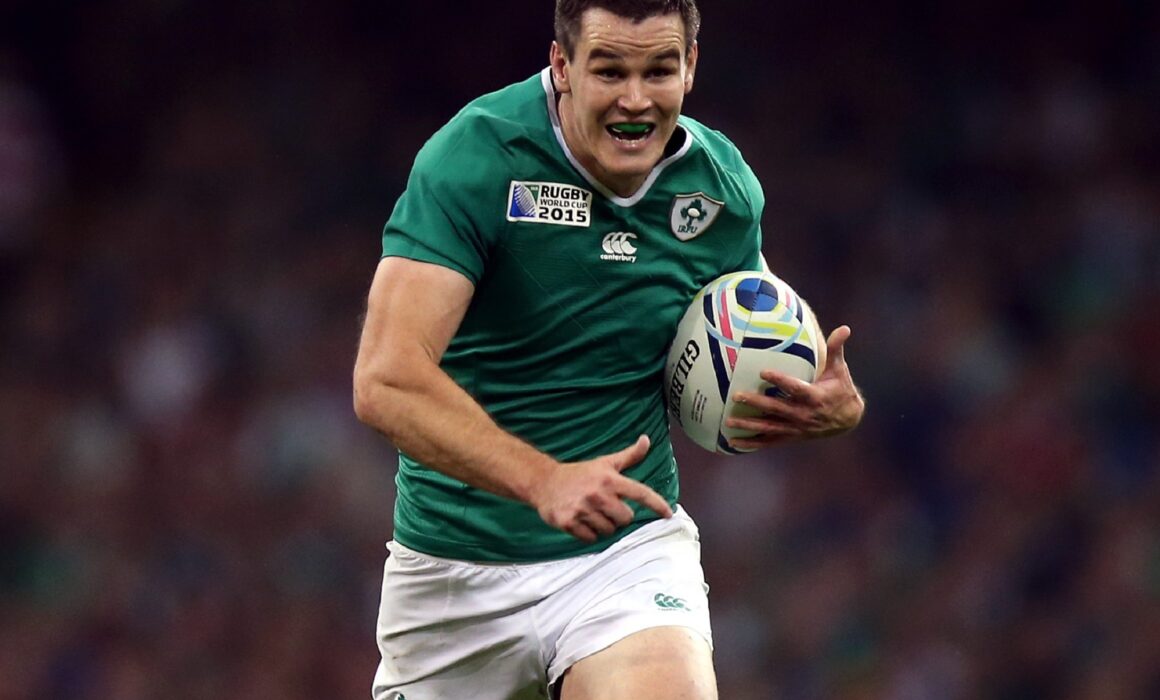 In 1845, the pupils of the Rugby School drafted the first rules to the sport that would soon become known as Rugby.

The game soon spread from its native land of Great Britain to English Commonwealth countries, such as New Zealand and Australia, as well as other European countries, most notably France.

The sport is most played today in the British Isles, Oceania, France, South Africa, and Argentina. It also has garnered a notable following in the United States, numerous African countries, and Canada.

Ranked as the number 1, top national rugby team in Europe, the Irish national team competes in the Six Nations Championship and the Rugby World Cup. The team’s origin can be dated back to 1875, when they played their first international match against England.

The second European rugby team which has risen through the ranks to be ranked in the top, is the English team. Ranked fourth overall, and second in Europe, the English national team is one of the most successful rugby teams in the sport’s history. They have won the championship on close to 30 occasions.

Up until very recently, the team has been ranked top national team in Europe, and 3 rd in the world overall. Only recently have the Irish taken over the ranking. Apart from their outright wins, they have also gotten 13 Grand Slams (the most out of any of the six countries that compete in the Six Nations Championship), 26 Triple Crowns, and 17 Wooden Spoons.

The French national rugby team is the 3 rd highest ranking European rugby team, and the 5 th highest ranking team in the world, according to the international Rugby Board. The team has competed in every Rugby World Cup since its inception in 1987, and have reached the knock-out stage every time, without fail.

Their tract record in the Six Nations Championship speaks for itself. They have achieved 17 outright wins (the third best score after England and Wales), 9 Grand Slams, and 10 Wooden Spoons. They are,however, the only national rugby team to have reached the finals numerous times, without ever winning a single one.