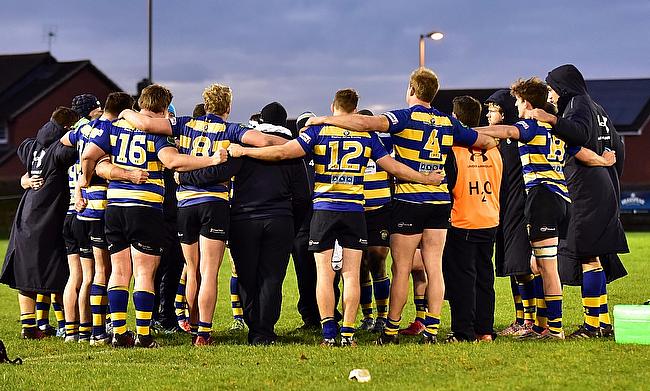 National League Rugby can confirm that Old Elthamians have withdrawn from National One for the forthcoming 2021/22 season. (Photo Credit: Aaron Bayliss)

All National League Rugby fixtures involving Old Elthamians are now cancelled, and National One will consist of 15 teams for the 2021/22 campaign.

National 1 will continue as planned with sides playing one less home and away fixture than usual which you can see with bet at THA online bookie.

National League Rugby Chairman John Inverdale said: “It’s always regrettable when a club finds itself in financial difficulty and everyone in the game will wish OEs the best of luck in re-establishing themselves in the league structure at some stage in the future.

“Clubs are not just about first XVs but about all players, supporters and communities for whom a rugby club is an integral part of their lives.”

Old Elthamians’ rise through the National Leagues has certainly been one of the feel-good stories in recent years, with the club nearly gaining promotion to the Championship in 2018-19 following an enthralling title battle with Ampthill and District.

OEs have said this decision to withdraw from National One will not affect their ‘flourishing’ teams below the first XV.

Further announcements will be made in due course and OEs will continue to work with the RFU and Kent RFU.

Our website will also be updated in due course.