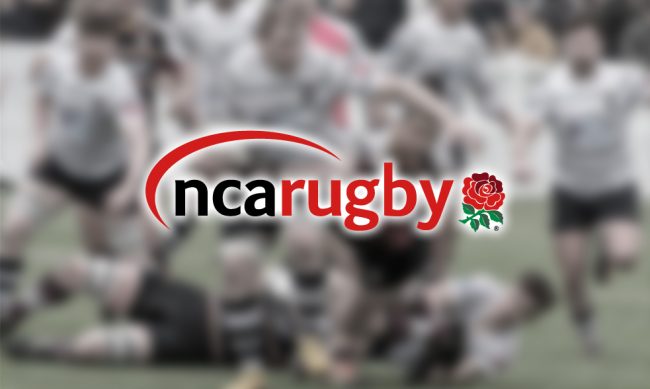 Pending a full meeting of the RFU Council in June, the NCA’s name will be changed to National League Rugby to mark the return of the game at our level.

The member clubs of the NCA have voted at an extraordinary general meeting to rebrand levels 3 and 4 as National League Rugby.

A final decision on the change will be made at a full meeting of the RFU Council in June.

Chairman John Inverdale said it was an important statement as the sport awoke from the problems of the past year and it also presents an opportunity for us to boost the profile of our divisions.

“The NCA name was a throwback to a time before leagues were started in the 1980s,” Inverdale said.

“It’s an acronym that few people identified with and required constant explanation. The new rebranding requires no explanation.

“National League Rugby will represent the clubs that play in the National Leagues.  It will also open up new marketing and sponsorship opportunities.”

Inverdale also stressed he hoped that the new organisation would not be abbreviated to NLR. “The world is awash with acronyms. Once people get used to saying the name in full, it will become part of the rugby vocabulary, and with time, it will help to enhance the value of this level of the game.”