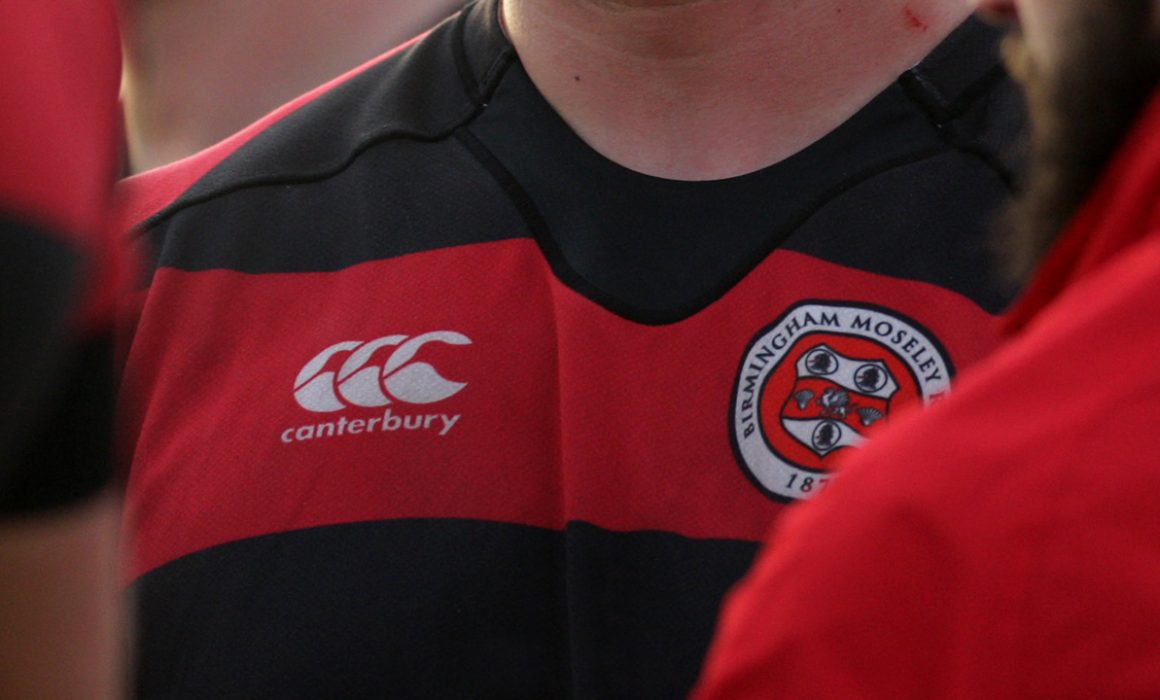 Birmingham Moseley of National 1 is a team which prides itself on being able to offer young players a pathway into first-team rugby.

It makes sense to develop talent within, who then go on to regulars in the senior picture. And, Birmingham Moseley is keeping up with this trend after announcing six academy players will stay at the club into next season.

Jamal Gask-Clarke (wing), Adam Collingwood (scrum-half), Guy Toye (tighthead prop), Jamie Constantine (loosehead prop), Harry Barnes (second row), and Harry Dawson (back row), have all decided to stay with the club for the foreseeable. And in so doing, committing their futures to Birmingham Moseley for the 2020/2021 campaign.

A lot of thanks must go to Birmingham Moseley’s Adam Balding, who is the Director of Rugby at the club. From the beginning, he has highlighted the pathway as being crucial to the club going forwards. He wants it to be a breeding ground for talent, which then goes on to become a pool for future stars of the first team. So, the news of Gask-Clarke, Collingwood, Toye, Constantine, Barnes and Dawson all committing their immediate future to the club will be music to Barlow’s ears.

Toye and Barnes are two of the players who have already been involved in first-team rugby action, and this will have whetted their appetite for more. All those in the senior academy know it’s the last step before becoming a first-team regular, and they will benefit from a raft of benefits as they aim to progress and impress. This view supported by almost all sites that analyze and follow rugby union as a betting market. To get more insight to any club and/or players, it is advisable to sign up for a betting site and read up on their expert tips alongside reading news sites and visiting fans forums, to get the full picture.

Ashley Johnson has now taken on the role of player-coach, and he will be on hand to impart his knowledge on the youngsters while developing their skills and abilities at the same time. The senior academy members will be training with the first-team squad. Therefore, they will have the time and opportunity to prove themselves to the coaching team.

It’s not just players from the Birmingham Moseley youth system which will join up with the senior academy for the 2020/2021 campaign. The club has also brought in Jack English, a back row from the Coventry College and Wasp Academy. English, 18, has a wealth of experience for his age, having skippered Warwickshire from under fourteen level to under eighteens. He also picked up the man of the match awards when starring for the Wasps Academy against the Newcastle Falcons and Northampton Saints.

After signing for the club, Jack English said, “I am looking forward to starting the season at Birmingham Moseley and getting to know the lads.”