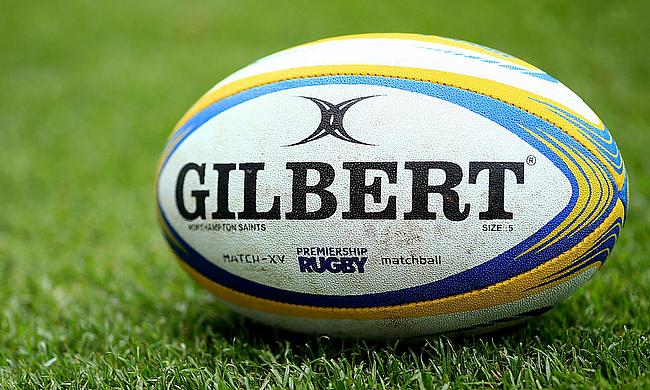 As one of the oldest sports in the UK and beyond, rugby union continues to go from strength to strength within the sporting sphere.

Originally played in the public schools of England, the game is still very true to its amateur roots and the standard of rugby played through the grass roots pyramids is very high.

English league rugby union is going through somewhat of a renaissance, with clubs financially benefiting from the success of the national team in both the Six Nations and the Rugby World Cup.

Exeter claimed their first ever Premiership Rugby title in 2020 and whilst COVID 19 is sure to have an impact on the way in which rugby union is consumed and played in the UK, it is still an institution up and down the land.

In the age of instantaneous online sports betting, there have never been more options out there for punters when it comes for choosing a bookmaker to bet with.

Most of the offerings on the market are of course genuine but there have been plenty of people that have been caught out and scammed by sites impersonating reputable bookmakers.

Always do your research into the legalisation of each bookmaker and as a general rule of thumb, the longer a sportsbook has been in operation – the more reputable it is.

There are plenty of big name bookmakers on the market – all offering excellent odds and promotions so look into the fine print when choosing to bet with Paddy Power vs Betfred or Bet365 vs Bet Victor.

Much like football, each rugby union game carries a plethora of markets for punters to exploit – with 80 minutes of action, anything can seemingly happen.

Unlike football however, the relatively high point scoring system that comes with rugby union with 5 points awarded for a try, 2 points for a conversion and 3 points for a penalty kick and drop goals.

This increase in numerical scoring gives punters a niche to tuck into, with predicting the outcome of a game with the correct score or margin of victory often very lucrative for punters.

Similarly, whilst backs are more likely to score tries than forwards – correctly picking the first try scorer in a match can yield significant rewards and plenty of unlikely try scorers pop up.

There is plenty of money to be made within the rugby union markets and with less punters betting on games, the odds can often be more favourable.

As mentioned, the high scoring system within rugby union presents punters with opportunities to win money on a regular basis.

The influence of sports betting companies within rugby union is as strong as it is in plenty of other sports, meaning there are multiple chances for players to bet on the action as it unfolds.

Markets such as next try scorer, next team to score a point, next player to be sin-binned and number of cards in the game are all available when betting in-play on rugby union.

As part of this, punters can indulge in live streaming options too on many UK betting websites, which can help bettors make a more informed decision every time they place a bet.

The influence of the Commonwealth era in Britain is still seen within the game of rugby union across the world today.

Punters have ample opportunity to bet on domestic rugby union whilst the strength of the game in the Southern Hemisphere gives rugby union betting enthusiasts a 24/7 betting calendar to indulge in.