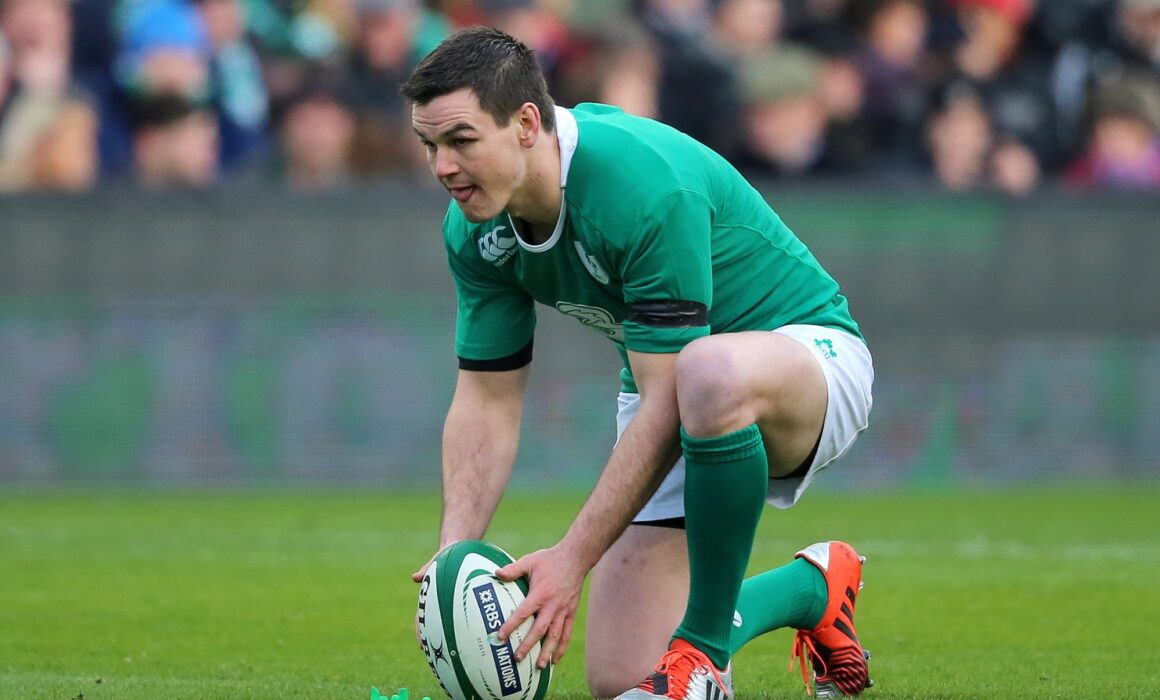 Ireland’s stunning 29-20 victory over New Zealand last weekend sparked talk that they could emerge as genuine contenders to win the 2023 World Cup.

They undoubtedly produced their best performance under head coach Andy Farrell in a thrilling Test match at the Aviva Stadium in Dublin.

While the result was hugely impressive, it had little impact on their odds to end their miserable run at World Cup tournaments.

Most new betting sites list Ireland as 12/1 shots to come out on top in France, with the All Blacks ranked as favourites ahead of the host.

The bookmakers’ assessment is pretty fair given that Ireland have failed to progress beyond the quarter-finals at rugby’s showpiece event.

There was a sense of history repeating itself after the game, as Ireland have a track record of peaking ahead of the World Cup before disappointing at the tournament itself.

They ended 2018 as the number one ranked team in the world after beating the All Blacks but were dumped out of the World Cup by the same opponents the following year.

However, Irish fans will take heart from Johnny Sexton’s post-match comments, with the captain acknowledging that the result will have no bearing on what happens in France.

“If this is the peak, it’s no good for anybody,” he said (via the Guardian). “There is definitely room for improvement individually.

“You can see some of the stuff in the first half in terms of taking our chances. We could have scored a few tries in the first half. We need to keep our feet on the ground and keep improving.

“This is just the start, and we need to keep building. The thing about beating New Zealand – it gives a lift to the country, but you don’t get a trophy for it.”

While it is impossible to argue with Sexton’s comments, it would be wrong not to believe that Irish Rugby is not heading in the right direction under Farrell.

The team’s willingness to play attacking rugby throughout the game was a breath of fresh air and should stand them in good stead at the World Cup.

Jamison Gibson-Park’s emergence at scrum-half has changed the team’s dynamic, allowing Ireland to control the tempo of matches.

Farrell was naturally keen to keep a lid on expectations in his post-match interview, preferring to focus on the Argentina game this weekend.

“The hardest part about sport is being consistent,” he said. “We’ve had a couple of good performances now, and obviously it was a tough ask – we wanted to back ourselves today and see where we’re at. It’s a nice performance, and we get the victory to go with it!

“It’s special for the players, they believe in what they’re doing. It’s nice to get the reward, you know? We’re on to the next one already. Argentina are a good side, nice and physical. We’ll dust ourselves off and enjoy this one first, but we’re back to work next week.”

Ireland are overwhelming favourites to beat the Pumas and will probably have one eye on other games involving their northern hemisphere rivals.

France are playing New Zealand while England face world champions South Africa, and those fixtures will provide Farrell with a useful yardstick ahead of the Six Nations next spring.

A three-Test tour to New Zealand next July will also help measure Ireland’s progress as they continue their preparations for the 2023 World Cup.

There is a sense that Farrell has instilled a different mindset into the Ireland squad. The next year will tell us much about their chances of lifting the trophy in France.