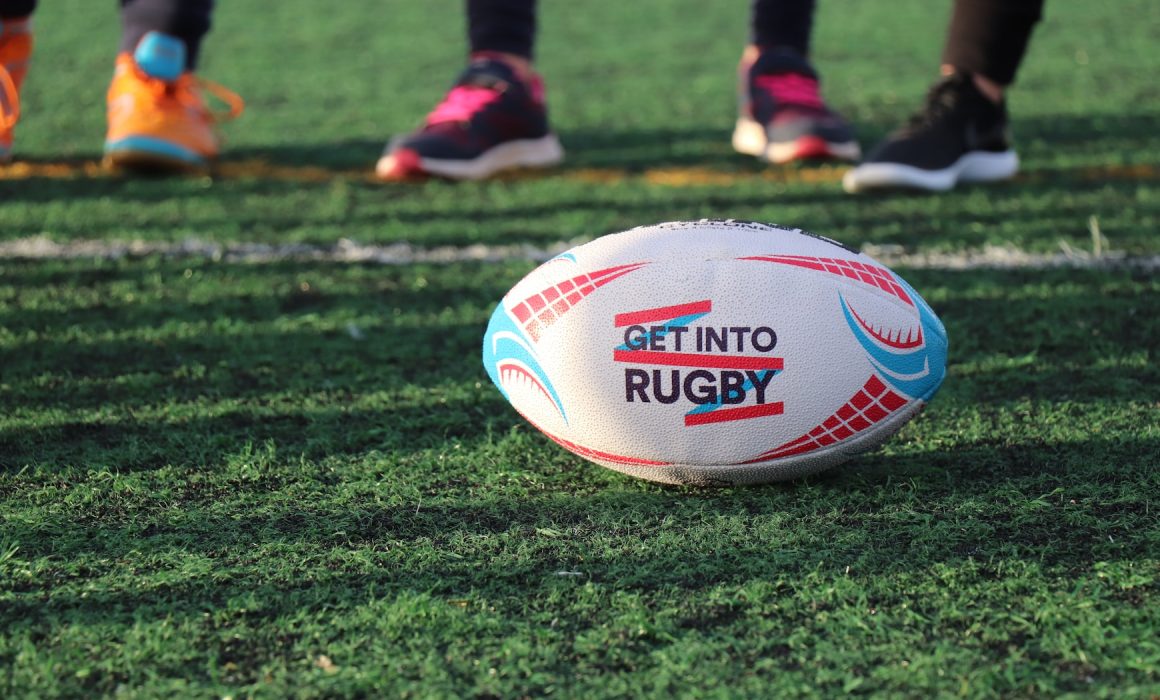 Yet sometimes there are things we discover that we didn’t previously know, presenting us with interesting undiscovered information, and wonderful oddities that can surprise or simply make us chuckle with amusement. Here are three such examples that will now become lodged in our collective memories.

The other Carling brother

Having served as an England international who made 72 appearances for his country, leading the team in 59 of those matches as captain, Will Carling was a respected “one-club man” who exclusively represented Harlequins throughout his senior career, between 1987 and 2000. But somewhat less known is that he also has an older brother named Marcus, who also enjoyed rugby, albeit without the same level of success, compared to his illustrious younger sibling.

Nevertheless, during a period when Will was in the limelight, Marcus Carling did actually play on the international stage when he relocated to Asia, at the same time he ran a property business in Bangkok. Having already spent two years in Hong Kong and played sevens for them, before being asked to represent Thailand in a rugby sevens tournament in 1993. Although they suffered heavy defeats, he remained grateful for the experience and opportunity.

These days rugby continues to grow in Thailand, where there are now more than 16,000 registered players, having become affiliated with the IRFB in 1989. The game still has a long way to go in the Asian country, although it has developed an avid following. Whenever browsing for top online sports betting websites known in Thailand as เว็บพนันกีฬาออนไลน์, fans always look for the best odds and offers, keen to back the international and club teams they support.

When rugby union ruled in Manchester

Regardless of the recent soccer success enjoyed by Manchester City, which follows on from a previous golden age for Manchester United that spanned the 1990’s and 2000’s, there was a time when the ‘beautiful game’ played second fiddle to rugby union. In fact, in the latter half of the 19th century, with organised football still within its formative years, rugby union and lacrosse were more popular, both in terms of attending matches and participation.

But what changed? Well, according to sports historians, the biggest shift came with the rugby schism of 1895, when the Northern Rugby Football Union (NRFU) was formed. This allowed working class people to take up what became rugby league, get paid to play professionally to compensate their time away from work, while rugby union remained staunchly amateur at the time. This inevitably

Manchester Football Club (now known simply as Manchester Rugby Club), still one of the oldest rugby union clubs in existence, was amongst the most successful sides of that era. However, following the formation of rugby league throughout northern England, that code gradually became increasingly popular. Likewise, association football or soccer was also beginning to flourish, then eventually surpassed both rugby codes as the sport of choice.

They do things differently in Japan

Currently the head coach of Newcastle Falcons, 44-year-old Dave Wilder has enjoyed an extensive career in rugby union. Indeed, it’s fair to say that he has been there and practically done it all. He also played 140 games for the team he now leads, between 1999 and 2006, before moving on to play for Wasps between 2006 and 2010. As his playing career began to reach its conclusion, he decided to try an alternative destination and challenge.

Walder departed for Japan with little idea what he might expect to encounter, discovering some interesting and subtle differences in how the game was played there, compared to his previous experiences in England. A few years ago, he revealed some of the stranger rugby rules that were deployed in Japan, where the sport has enjoyed considerable growth and increased popularity in recent decades.

One of the most amusing Walder recalled was regarding kit appearance, explaining that socks must always be pulled up and shirts tucked in. The match referee pointed this out when he debuted for Mitsubishi Sagamihara DynaBoars, tapping the English man on the shoulder to politely explain the custom. What’s more, the referee sometimes asked crowds to be quiet, so hookers could hear the lineout calls, making for a somewhat more muted experience for Walder, compared to back home.