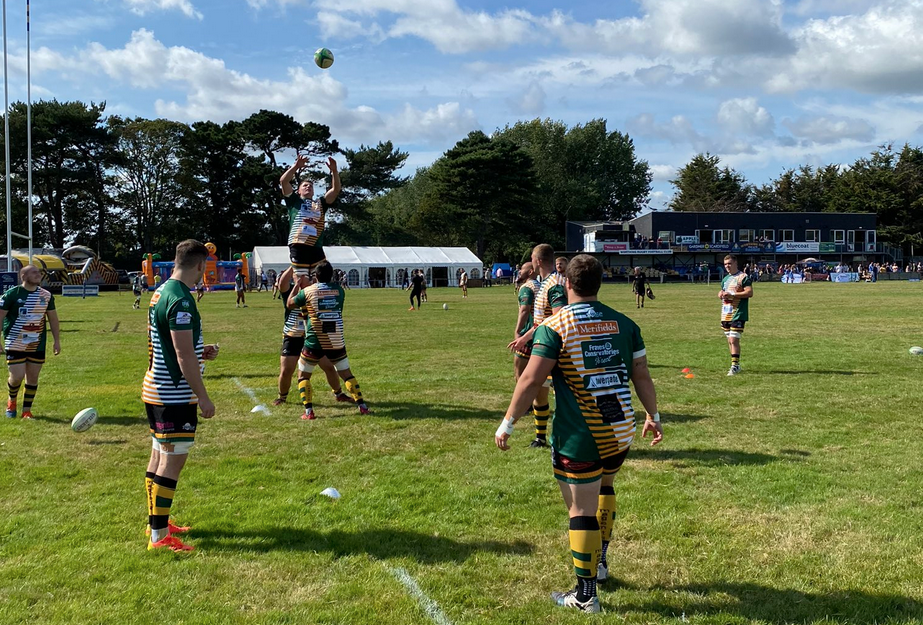 Bury St Edmunds Rugby Club well and truly solidified themselves in the National League 2 South in the 2019/20 campaign.

A comfortable sixth-placed finish saw them firmly ensconced in the top-half of the table, finishing with the fifth-highest points difference and firmly looking up rather than down. It’s seven years now since Bury St Edmunds claimed the National League 3 London & South East championship. The club’s recently appointed chairman Craig Germeney is now embarking on a bold new five-year project to try and take Bury to the next level.

At the age of 41, Germeney has become the youngest chairman in National League 2 South. Germeney, who resides in the town, is keen to look beyond the recent issues of the pandemic plaguing National League rugby and push the club on to bigger and better things. All of which is underpinned by developing a “sustainable commercial model” that gives the club the wherewithal to “do all the things [it] wants to do”.

Commercial viability is everything in top-level sport. The National League and even the Championship and Premiership lack the multi-billion-pound investments and sponsorship deals of English football and the Premier League. However, with those riches comes even bigger falls too, with Premier League clubs losing £700m collectively in 2020 through those troubled times. It was an equally difficult time for rugby clubs like Bury, with Germeney admitting the club hasn’t “been able to do the things [it] would normally” to generate an income for the club. Initiatives like the club’s Super Sevens Series and its firework displays have proven a big hit in this West Suffolk town, helping to drive the interest in the club which now has a membership base that’s 3,840 strong.

At the heart of Germeney’s ambition is his new ‘Vision 25’ project. Within days of his approval to replace David Reid at the helm, Germeney outlined his five-year growth strategy for the club, culminating in a big year for the club’s centenary in 2025. The number-one target in Vision 25 is to help equip Bury’s ‘Wolfpack’ to achieve promotion to the third tier of English rugby for the first time in the club’s history.

Germeney is certainly enthused about Bury’s chances of making an impression on the National League 2 South in 2021/22. He said that “there is some great rugby being played” by the Wolfpack, which has seen significant restructure to its coaching infrastructure this summer. Tom Varndell, who was originally recruited in early 2020 to be player-coach, has left the club along with its director of rugby Nick Wakley, who has moved back to Wales. Furthermore, long-serving performance director, director of rugby and Pro-am chairman, Terry Sands has also parted ways, with head coach Jacob Ford – brother of George Ford – spearheading this season’s gruelling promotion bid. Ford knows the National League 2 South well having successfully helped Westcliff avoid relegation from the fourth tier in 2019/20.

Home form is going to be crucial to Bury’s success this season and they’ve already won their opening two fixtures at the Haberden. Their most recent 29-3 win over Rochford Hundred demonstrated the Wolfpack’s strong mentality after shaking off their first loss of the season the week before at Worthing. 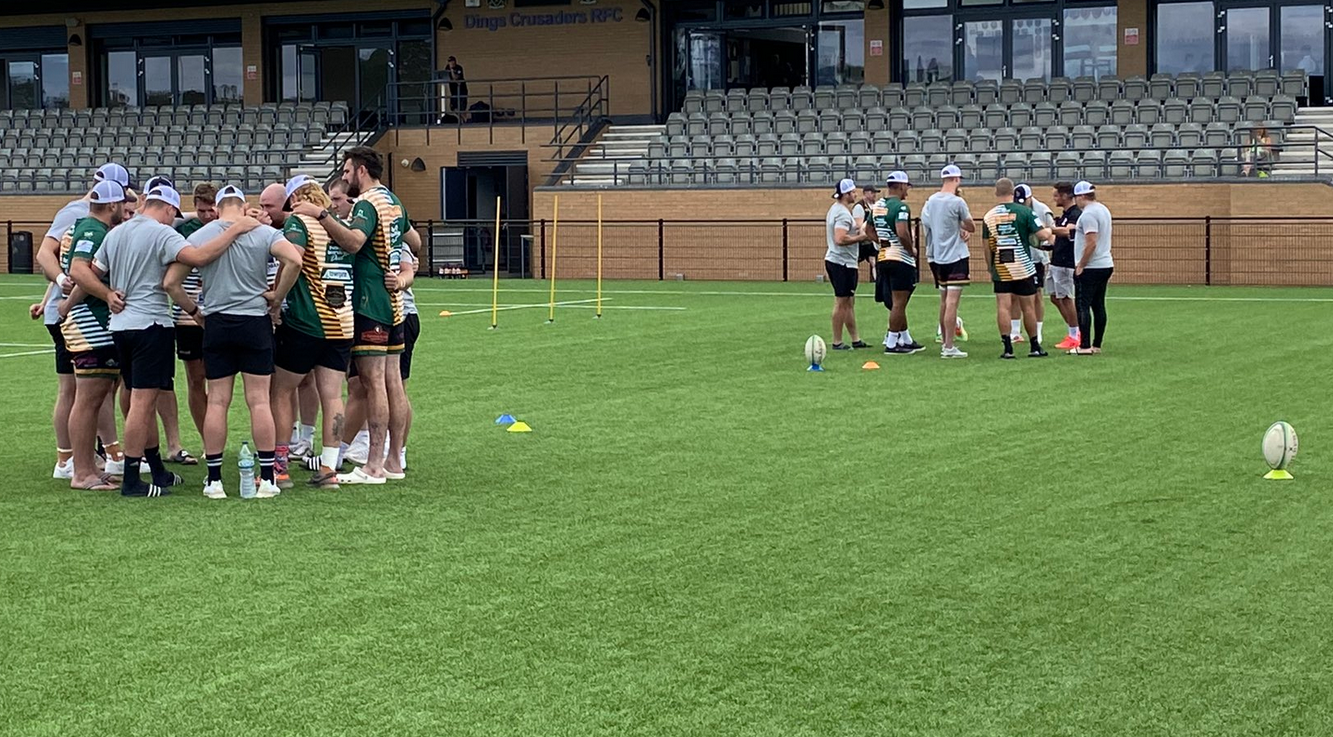 In addition, Germeney has placed the female section of the club at the front and centre of his growth plans. He is passionate about encouraging more girls to get involved with playing and watching rugby, which goes hand-in-hand with his other aims of improving the club’s community outreach. Germeney said he and other members of the club are “going around schools” and sharing the message of rugby to those that “wouldn’t ordinarily get the chance to play it”.

Germeney is keen not to put a ceiling on how far the club can grow in the coming years. Emulating Cambridge’s rise into National League 1 appears to be the initial target, with Germeney driven to “go beyond their achievements” and attempt to push for Championship rugby before his tenure is out, putting Suffolk rugby firmly on the map.