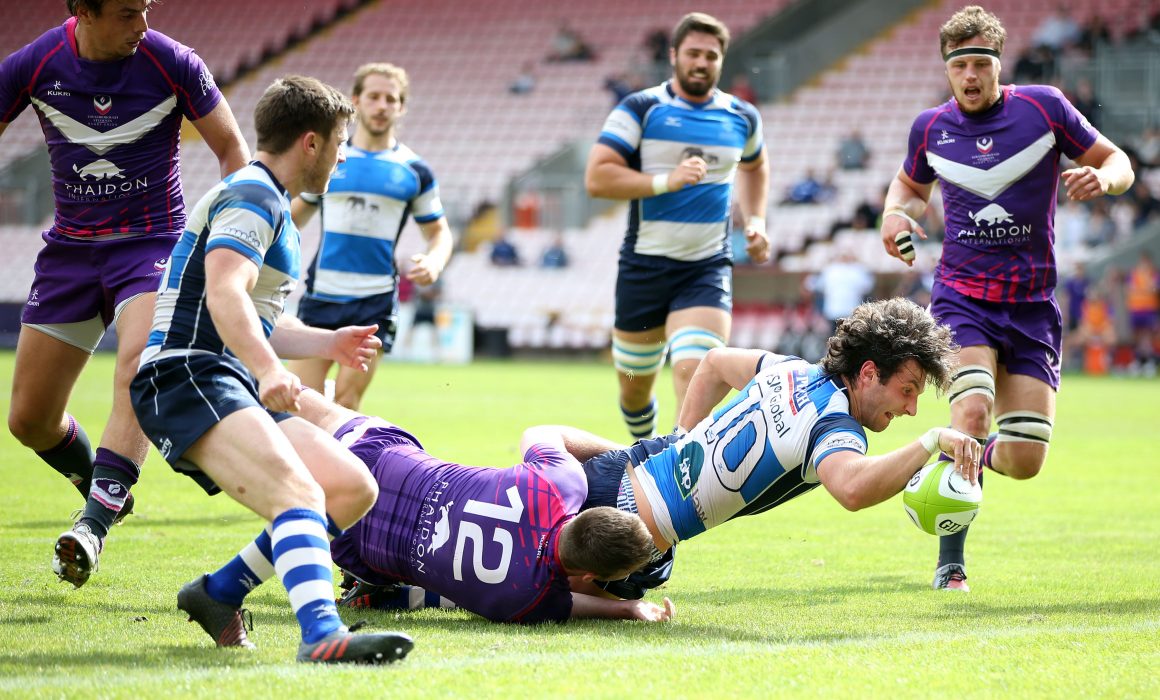 The 2018-19 National League fixtures have been officially confirmed for the new season and whilst there are some interesting match-ups on the opening day, the first month of the fresh campaign is set to serve up some exciting rugby.

After relegation from the GK IPA Championship, Rotherham Titans begin life in National One with a home game against Old Elthamians on September 1st.

National Two South champions Cinderford take on Rosslyn Park on their return to the third tier after a two-year absence.

The first month of the season is set to deliver some cracking fixtures with Rotherham testing themselves against Darlington Mowden Park and new boys Sale FC whilst Blackheath and Old Etlhamians meet in a Round Two derby.

Cinderford take on old foes Chinnor as well as Sale FC with Plymouth Albion’s home clash against Ampthill & District at the end of September being one of the standout matches in the opening rounds.

In National Two North, relegated Hull Ionians host Sheffield Tigers in Round One whilst Fylde entertain Otley on their return to the fourth tier.

Peterborough Lions are the only promoted team with a home game as they welcome Wharfedale, with Preston Grasshoppers travelling to Chester. 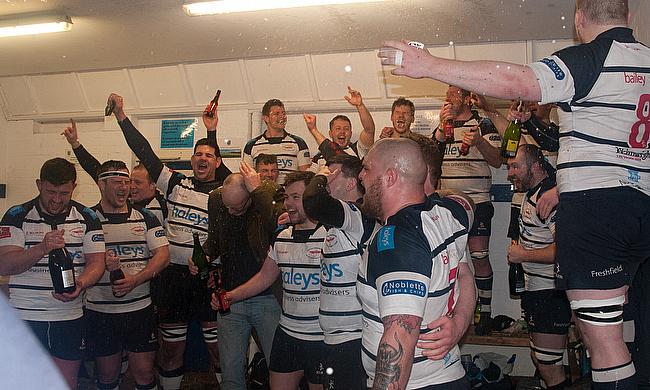 Last season’s beaten play-off finalists Sedgley Park begin their campaign away at Huddersfield whilst Tynedale go to Hinckley, Stourbridge face Leicester Lions in an all Midlands affair and South Leicester take on Macclesfield.

There are some really tasty north-west derbies to watch out for this season with the Lancashire rivalry between Fylde and Preston Grasshoppers set to be a cracker. Hoppers coach Paul Arnold will be coming up against his former club and that will occur on just the second weekend of the season.

Tynedale v Hull Ionians is another clash to look out for in the first month of the new term with both sides potentially harbouring hopes of a top two finish. 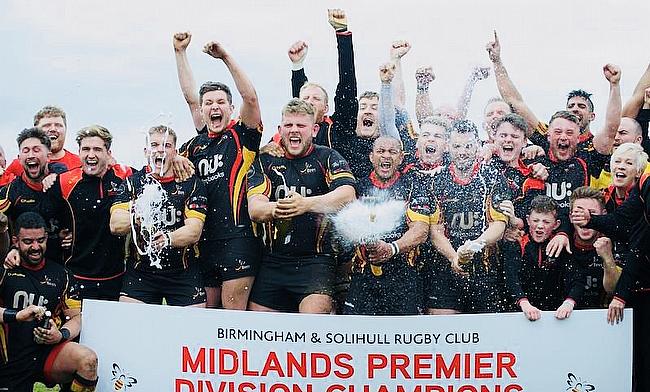 Birmingham and Solihul will be in National Two South for the upcoming season, Photo Credit: Neil Tunney

Redingensians, who finished third in National Two South last season, host Canterbury while Taunton Titans take on Worthing Raiders. Elsewhere, Bury St Edmunds welcome Henley Hawks to Suffolk and we have a Bristol derby to kick-off the season as Clifton take the trip to Old Redcliffians.

In fact, it is back to back local rivalries for Clifton as they host Dings Crusaders in Round Two whilst Gavin Hogg will take on his former employer on the same weekend as Old Albanian face Bury St Edmunds at Woollams. Elsewhere, Redruth against Taunton down in Cornwall should be a fascinating battle in the first month of the campaign.