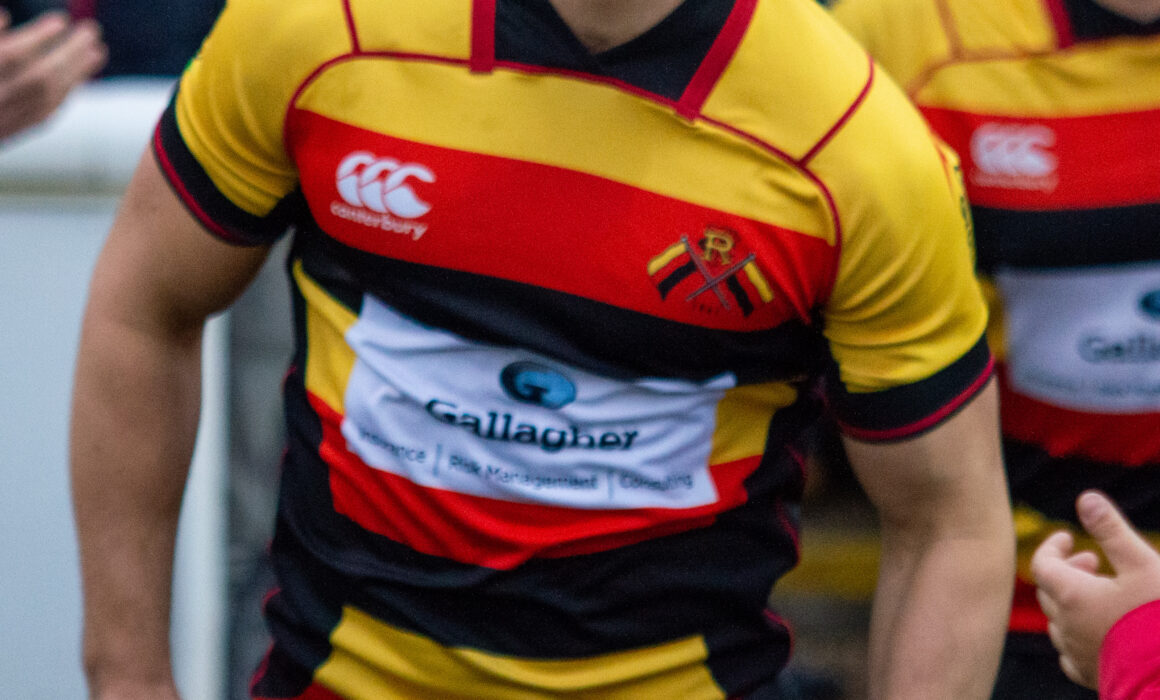 The winners of National League 1 earn promotion to the RFU Championship, the second tier of English club rugby union, and that honour in 2019-20 fell to Richmond after it was confirmed in March they went up as champions.

So strange are the times that sport is being played in, that the divisions outside the Premiership have a unique flavour to them this season. The Championship, a league into which Richmond bounced straight back, features rugby clubs spread as far and wide as Doncaster in the north and on Jersey to the south off mainland Britain in the Channel Islands.

By far the most surprising opposition for the National League 1 champions, though, is another London side. While Richmond faced the likes of local rivals Blackheath, Old Elthamians and Rosslyn Park who they piped to the title, they now find themselves tangling with Saracens.

No, it’s not a misprint or typo. Sarries were relegated from the Premiership following breaches of the salary cap rule that exists in elite club rugby union. Richmond have the daunting prospect of playing against full and established England internationals.

The Saracens players showed remarkable loyalty to the club in a way you wouldn’t see if it was an association football team being relegated from the Premier League. There are six members of their squad who just one year ago were in the starting XV for the last Rugby World Cup final in Japan.

While England lost that encounter to South Africa after eliminating the holders New Zealand in the semi-finals, this level of opposition makes for dizzying heights for the relatively humble Richmond. No less than Eddie Jones’s national captain Owen Farrell is preparing to lead Sarries in the Championship.

Before he, hooker Jamie George, the Vunipola brothers, lock Maro Itoje and fullback Elliot Daly begin to adjust to life in the second tier, there is the small matter of completing the delayed Six Nations campaign. Farrell is 1/100 in the rugby betting on offer with 888sport to lead the Red Rose to victory over Italy.

Sarries are also expected to make an immediate return to the Premiership, having more or less kept their squad of players who were erstwhile regular challengers at the top of the European club game together. That is their ambition, but for Richmond, it is fair to say that the sights are set much lower.

The new Championship campaign is about consolidation for them, and building on the fine National League 1 season they had. There are only two teams north of Coventry in the division this term with a trip to Penzance to play the Cornish Pirates being one of the longer away days.

Ealing Trailfinders make for another tricky local match, having finished second in the Championship last season. London Scottish, who share Richmond’s Athletic Ground, may be the most fiercely contested fixture of all in the campaign to come with the bragging rights that go with victory.