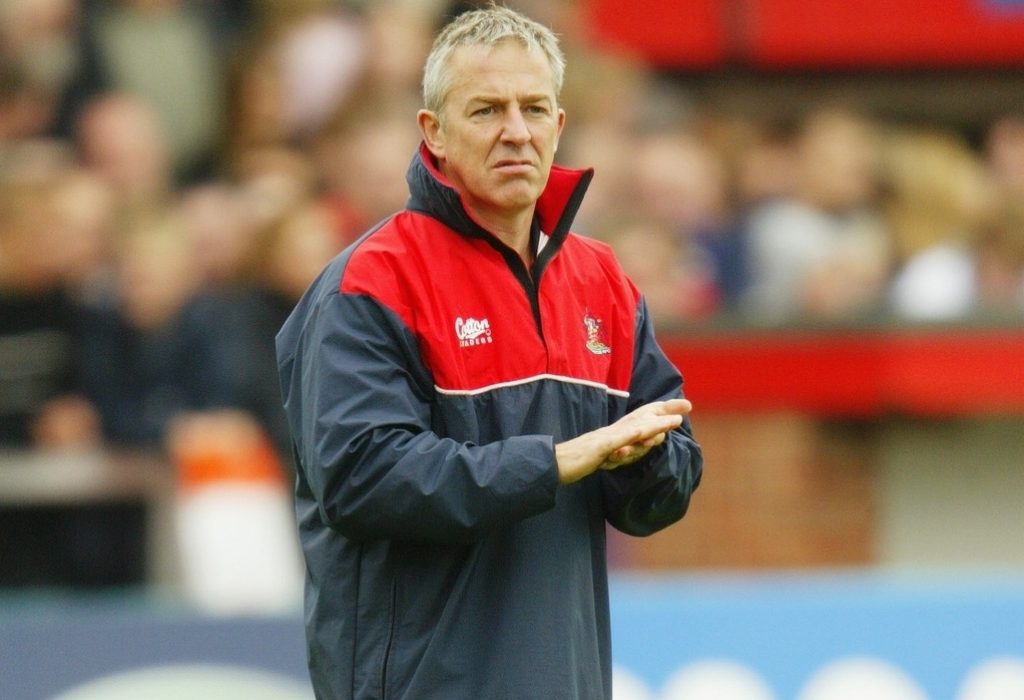 The National Leagues – which contains National One and both National Two North and South divisions – gives players a chance to find their level and compete regularly from September to May each year.

Melville revealed he is confident that the National Leagues offer players the chance, at any age and at any level, to get involved in the sport and enjoy playing rugby.

Speaking to NCA, Melville said: “The National Leagues gives a really good opportunity and platform for the players to express themselves. It helps them develop to may be play at a higher level, but importantly, the National Leagues allow people to play the game and enjoy it.

“I have made comments in the past about players sitting in academies and at the end of the day, players need to play. That is why they are involved. They are not involved just to train or go to the gym and lift weights – if we did that, then we’d all be weightlifters!

“It is key for me to get players of all ages on the field and taking part in rugby and you can find your level in the game, whether that be in the National Leagues or higher or lower. The main thing is the league structure allows that to happen.” 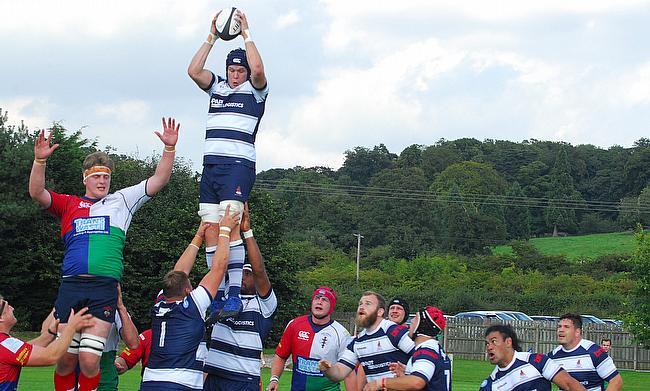 Coventry are currently second in National One after an unbeaten start. Photo: Nick Meredith

When asked what his vision for the National Leagues could be, Melville said: “Getting the kids involved has to be key because it is the future.

“In terms of the young players, it is great to bring them into second teams and first teams but it also important to get the balance right. Seeing the younger players coming through is great for any club but like I said before, getting those players on to the field is the most important thing no matter what level they play.

“When I was coaching with Otley, we started in North Division One at the time and made it all the way up to what is the Championship these days and I had such a great experience at a great club. We played against some top clubs who are still there battling each week and it is brilliant too see.

“That experience helps me understand the value of playing on a Saturday and getting people playing. You can get 18/19 year olds playing who aren’t sure what level they are at and the National Leagues is a great breeding ground for them. It is challenging to put a team together, but clubs do a great job in getting those players into the system.”

But one of the main things Melville highlighted was the sustainability of the National Leagues and the welfare of clubs.

Last season, we saw London Welsh’s demise from the Championship and Meville is keen not to see any clubs lower down the league pyramid struggling financially.

He added: “One thing we have to be careful about is not over stretching when it comes to payment of players. It isn’t the be all and end all of the National Leagues.

“You can never pay people enough and the clubs should not be put in a position to pay players huge sums because survival in the leagues is more important than just one good season for a club.

“I think currently, clubs are being realistic about their situation. I was with a club recently and they said they were bringing X amount of money in and spending X amount on players, but they were making sure they were competitive at whatever level they play in and it wasn’t about anything else.”