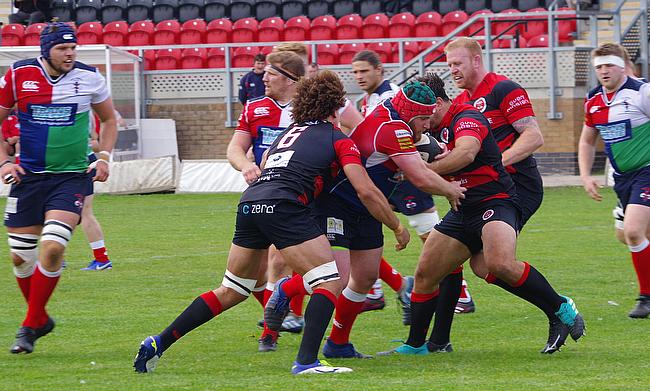 As part of the NCA’s ongoing work regarding the resumption of competitive rugby, National League Chairman John Inverdale would like to update our clubs following recent media speculation.

Last month, the Rugby Football Union confirmed the National League season would not be able to begin until January 2021 at the earliest due to the increase in Covid-19 case numbers across the country which has led to additional Government restrictions.

With this in mind, discussions are continuing as to how the 2020/21 season could be structured if it is to resume in the New Year.

NCA Chairman John Inverdale said: “The game at all levels desperately needs the return of competitive rugby for players, spectators and commercial partners alike, but we are dependent on guidance from Government.

“Every club in the NCA can rest assured that all possible options are being considered whether play is able to begin in January or not. Those options include league rugby with promotion and relegation and also, as has been widely reported, there could be a National League cup competition and a format for that has yet to be finalised.

“The ever-changing Covid situation means other permutations may also need to be considered.

“The NCA exec meet on October 12th to consider all options by which time, further guidance from the Government may have been forthcoming following meetings with senior figures from the RFU in the last few days.”

We will continue to keep our clubs updated with all the 2020-21 season developments and we thank everyone for their patience and understanding.