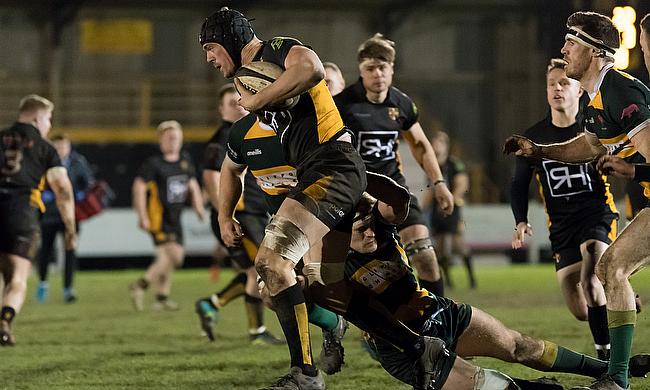 The Rugby Football Union (RFU) welcomes the announcement by the Prime Minister that grassroots team sports including community rugby can return from 29 March and the start of fans returning to stadiums from May. Photo Credit: (Jonathan Knight)

This is good news for the game and for players, coaches and volunteers across the country, who will once again be able to enjoy the physical and mental health benefits of being involved in team sport.

The RFU will work with DCMS on the Covid protocols for the community game, including the format of rugby that will be permitted in return to play. The RFU will also look forward to working with Government and other sports on the safe return of fans to stadiums.

NCA Chairman John Inverdale will be providing an update on behalf of the National Leagues following next week’s exec meeting.