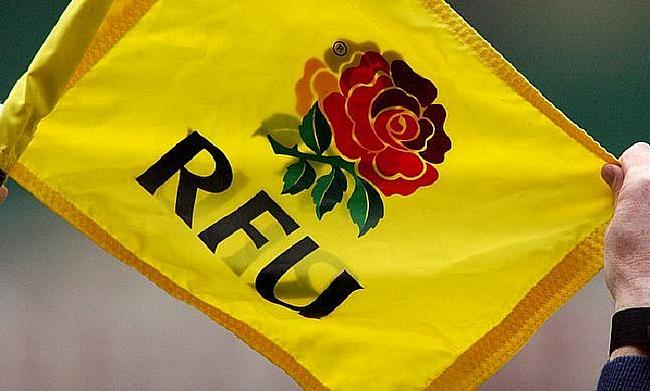 The RFU Council agreed on Monday 16th January to lower the height of the tackle across the community game from 1 July 2023 meaning the changes will apply to National One and below.

“Lowering the height of the tackle and encouraging the tackler to bend more at the waist will minimise the risk of this occurring while maintaining the tackle as an integral part of the game.”

The RFU Council’s unanimous vote will result in law variations from next season, 2023/24, with the tackle height being set at waist height or below.

Ball carriers will also be encouraged to follow the principle of evasion, which is a mainstay of the game, to avoid late dipping and thereby avoid creating a situation where a bent tackler may be put at increased risk of head-on-head contact with the ball carrier through a late or sudden change in body height of the ball carrier.

Programmes to support players, coaches and match officials, including detailed law application guidelines are being developed by the RFU to ensure players, match officials and volunteers will be ready for next season.

What to expect (as outlined by the RFU)

A greater focus on the actions of the ball carrier:

Further background to the change for next season

Further comments by the RFU: “Player welfare remains at the heart of all decision-making by the RFU. By making the decision now, the RFU Council has demonstrated its continued commitment to player welfare and recognised the importance of giving coaches, match officials and players time to prepare.

“France, which introduced similar changes in its domestic game in 2019, reported a 63% reduction in head-on-head contacts. It also reported this move has led to a more fluid game with reduced levels of kicking, increased passing, offloads and line breaks.”