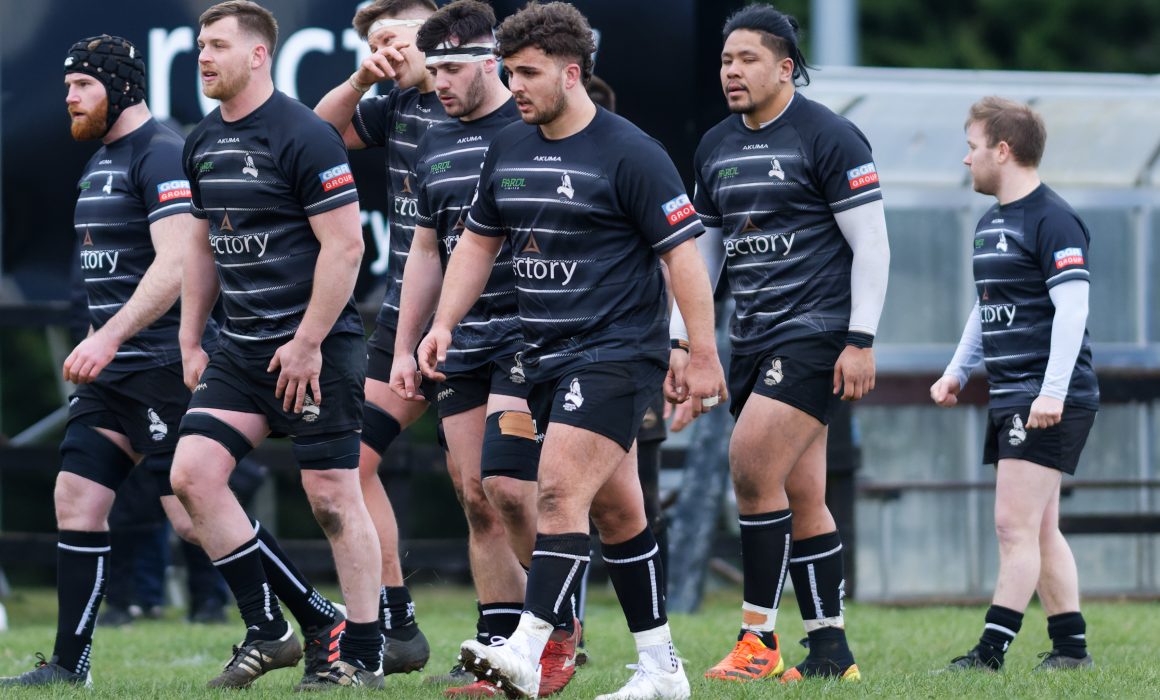 National One club Chinnor RFC has been deducted five points after being found guilty of a breach of RFU Agent Regulations 8.4.1 – use of an unregistered agent. (Photo Credit: Simon Cooper)

The RFU Agent Regulations were created to ensure a minimum level of standard and quality control in the activities of rugby agents operating or conducting business in the home unions.

These regulations apply to all clubs, players and agents within the jurisdiction of the RFU and are intended to benefit registered agents, clubs and players by seeking to ensure that agents operating or conducting business in the home unions are of good standing, uphold the values integral to the game and do not operate in such a way as may negatively impact upon players, clubs, legitimate and reputable registered agents and/or upon the reputation of the game.

The club, Ryan Lomas, Max Heathman and Jamie Simpson admitted the charges and in addition to the points’ deduction, the following sanctions were given by the independent disciplinary panel:

Alys Lewis, Chair of Agents Review Board said “The RFU regulatory framework for the regulation of agents in England is put in place to help ensure a minimum level of standard and quality control in the activities of rugby agents with the ultimate aim of driving standards upwards with education, up- skilling and integrity being at the forefront. A key element of the regulations is that if an agent is used by a club or player, that agent must be registered with the RFU by undergoing a rigorous application process which involves an exam and an interview. We welcome the decision of the panel in concluding that the use of unregistered agents is therefore a serious breach of the regulations.”