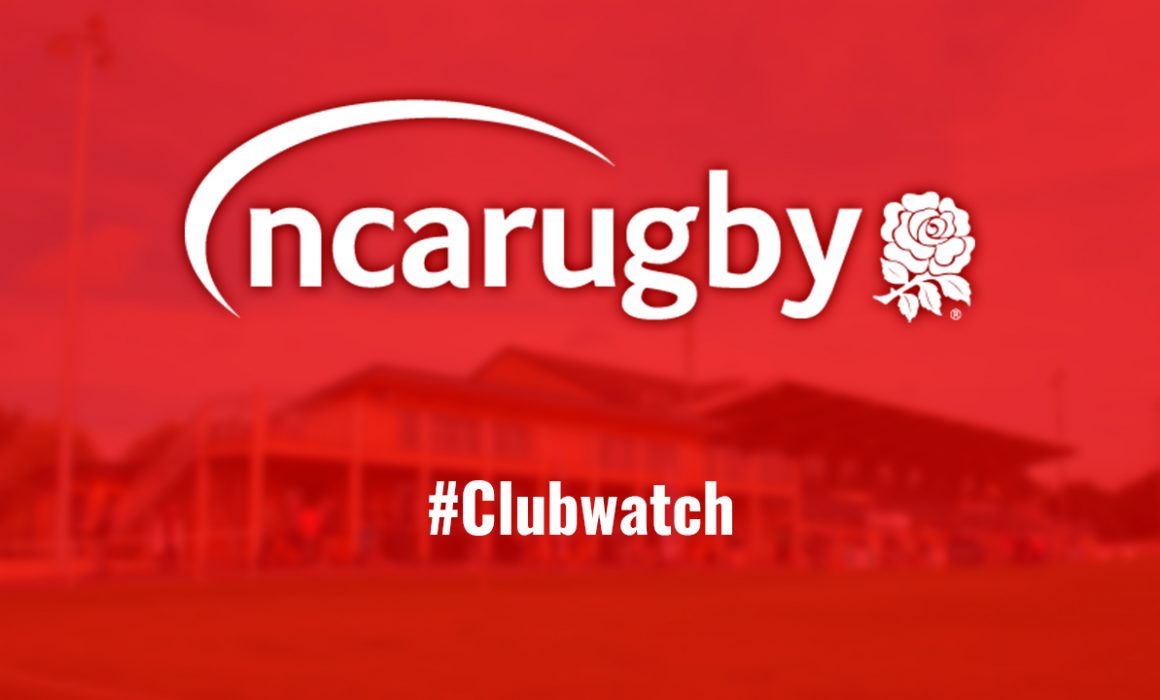 The 21st of December will see the Subterraneans make a visit to the Reddings Suite for what could be a very exciting Christmas party at Birmingham Moseley. Regarded as one of the finest cover bands in the UK, they will be performing hits from the likes of AC/DC, The Killers, the Rolling Stones, Bon Jovi and many more. Tickets cost just £10, for what seems like an event that will start off your Christmas celebrations the right way.

@MoseleyRugbyFC and @THESUBSUK are teaming up to have A ROCKING XMAS PARTY in the @ReddingsSuite
Tickets are available online from https://t.co/7r0o54cVIb also from the club reception or call 0121 443 3631 or email bookings@moseleyrugby.co.uk pic.twitter.com/kB5L68zMZ1

Well, it would seem that Plymouth Albion have an offer to behold this weekend, prior to their clash against Rosslyn Park. Starting at 12 noon, there will be a happy hour at Brickfields where pints will be just £3, as well as glasses of wine. This offer will be available at all the clubs’ bars.

Rotherham Titans have come out in support of centre Connor Field, as he carries on his Movember campaign. Field, who toured Georgia with England Counties U20s this summer, is fundraising for all ‘the dads, brothers, sons and mates in our lives’. Now just £60 from his fundraising target, please help Connor achieve goal.

If you’re a supporter of Hinckley, or live in the area, you can now buy tickets for New Years Eve. Adult tickets are just £10, childrens tickets are just £5 and a family ticket is £25. Limited tickets are available, so why not book now and have your new years plans sorted to see in 2019.

Hull Ionians are offering a charity pre-match lunch, before their game against Tynedale on the 22nd December. They will be raising awareness for SANDS, who raise money for parents who have been affected by stillbirth and neonatal death. Tickets will be £30 a head and there will be a raffle, shirt auction and three course meal.

Corbridge will be hosting a Ladies Fashion Show and Pop-up Shop a week on Wednesday, where attendees can get 50% off their favourite high street brands. Tickets for the event will be £15 each and people will also get a glass of fizz upon arrival. This event will also be raising funds for Tynedale’s mins and juniors too, so why not go down and support the club.

Anyone who lives on the island of Guernsey, you can all go to Raiders on the 9th December for the community and family Christmas party between 3pm and 5pm. Members and non-members are allowed to go and people can watch the Guernsey Ladies side play Witney beforehand.

Before Old Albanian’s game against Birmingham & Solihull this weekend, there will be a Ladies Lunch and Bake Off competition at 1pm. Tickets are going for £20 per person, plus gate fee. The Bake Off competition will be judged following lunch, with the winner getting a drinkable prize!

REMINDER: Before the #OAs face Birmingham & Solihull at 3pm on Saturday, there will be a Ladies Lunch and Bake Off competition at 1pm!
.
For more information:⠀
Email: info@oasport.com⠀
Phone: 01727 864476⠀
Website: https://t.co/t5uR93cJbC⠀
.#oas #oarugby #stalbans #rugby pic.twitter.com/DX3iAmttDw

The Cornwall side have got an offer running through the rest of November and December at their bars. Pints of Tribute Ale, Carlsberg and Thatchers Gold are all priced at £2.50 from 12pm until kick off. There is also food available, making the offer even better.