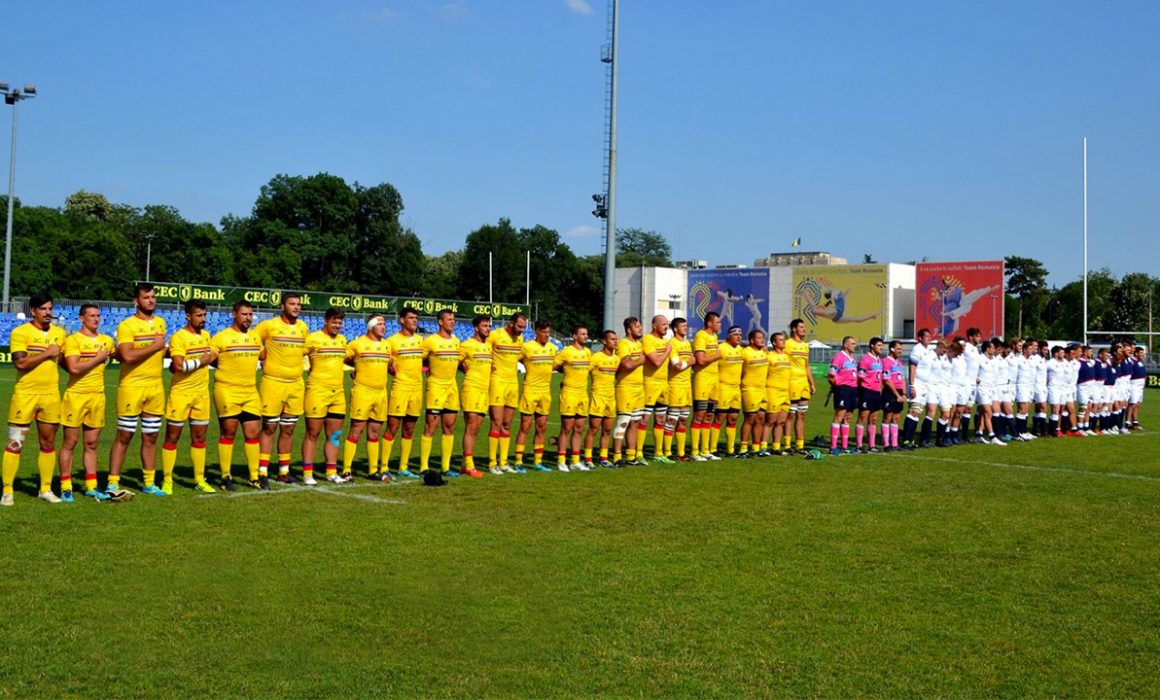 England Counties outsmuscled Romania A for the second time in a week as they ended their tour unbeaten following a 31-20 win.

After a 45-10 victory last Tuesday, the visitors smashed their way to an eight-point lead thanks to tries from Grant Connon and Jake Lloyd, but two more penalties from Romania made it 14-12 to England at the break.

Both sides exchanged penalties after the restart before England ultimately secured the win following scores from Jake Gash and Ollie Hodgson.

Finally back home after an unreal 2 weeks in Romania ?? with @EnglandCounties. Glad to do it with these boys @gconnon2504 @SealsWarren ?? pic.twitter.com/67RDV4P7hk

Romania did claim a late consolation try, but England had done enough to end yet another tour undefeated.

Head Coach James Shanahan: “One defeat in four and a half years speaks volumes about the depth in the County/Club game below elite rugby.

“In that time over 100 players have had the chance to wear the , representing over 15 counties and over 50 clubs. Another great tour. Enjoy the off season until next year.”

Team manager Matt Long told englandrugby.com: “It was a very physical encounter throughout, especially in the set piece.

“We had some very good spells in defence and I think our patience with the ball was outstanding which is why we were able to score some excellent tries.”

Long also praised the wider squad with 22 of the 29 touring party new to England Counties. “We have 12 Counties represented on the tour with the average age of our players 22 so we’re really pleased with how all these players have come together.”