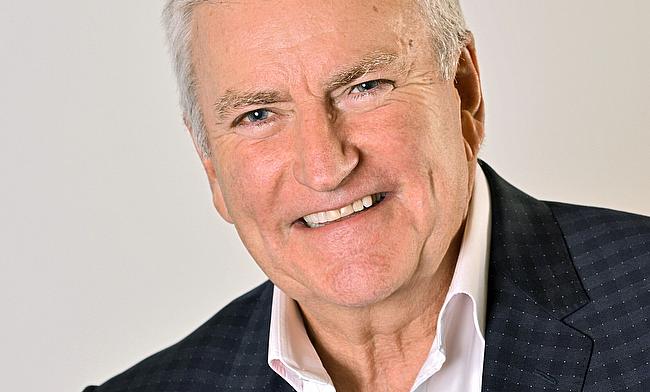 In the latest edition of NCA Chats, Bill Sweeney, CEO of the Rugby Football Union, spoke to Joe Harvey and Chris Heal about the community game.

Having previously described the national leagues as the ‘lifeblood’ of English Rugby, Sweeney talks at length about his experiences playing community rugby in Scotland, Abu Dhabi and England, returning to play the sport and his vision for the National Leagues.

“if you look at what the RFU is, the RFU is a membership organisation,” Sweeney said. “So, the official definition of it is; a cooperative company that services its members. We have an obligation to look after our members, look after them, but I think it does deeper than that.

“I have played for four rugby clubs in my time, in three different countries and there is something unique and special about community rugby and the values of rugby. It really is the lifeblood of the sport.

Since taking up his role with the RFU, Sweeney says that he has been keeping right up to date with events below the second division.

“I made a pledge when I first came on, to almost every Saturday try and go to a community game, as opposed to a professional game,” Sweeney said. “I tend to go level three and below. When you go around the country, wherever it is, whether it is in Yorkshire, in Lancashire, Surrey or wherever, the values are the same and the atmosphere is the same and the spirit is the same.

“The camaraderie in a rugby club, the commitment and the passionate that goes into it; what that does for a community, for me that is the most inspiring, and the main reason, I do the job. For me, the community game, it is more than a game isn’t it? It is a way of life and a network of lifelong friends.”

You can watch the entirety of Bill Sweeney’s NCA Chat on YouTube below.