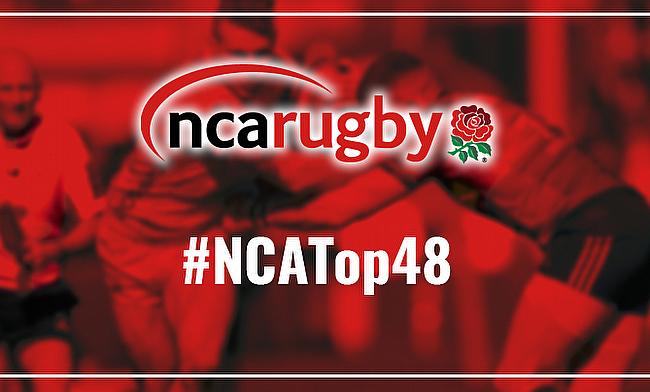 Who have been some of the standout players in the National Leagues this year? NCA Rugby brings you our new initiative called the ‘Top 48’ which will launch at the conclusion of the 2018/19 season.

Every week day from May 13th, we will showcase three players from teams in National One, National Two North and National Two South and the ‘Top 48’ will run until the end of the month.

The aim is to highlight the top performers in the National Leagues across our various social media platforms, as well as on our website, in a similar style to NFL’s ‘Top 100 Players’ campaign.

Max Ashcroft, NCA representative said: “We believe that the NFL and American sports are leading the way in terms of social media, fan engagement and the way they showcase their players. They may have a budget in the millions, but we believe we can emulate this in our unique way with the Top 48.

“We are keen to showcase the quality of all three leagues as well as the players who perform week in, week out at their individual clubs. It is great to be able to promote the NCA across all of our social media and will be a fitting way to end another excellent season.”

We want to continue promoting our leagues in a positive light and after what has been an enthralling season across all three divisions, we are excited to be able to bring you the ‘Top 48’.

In addition to this, the annual NCA End of Season Awards will also take place in May so make sure you follow us on Twitter, Facebook and Instagram, as well as listen to our new NCA Podcast, to keep up with all the latest National League news.

Many thanks to the clubs who have already nominated their individual players for the ‘Top 48’. If you haven’t selected a player already and you would like to, please email chris@talkingrugbyunion.co.uk or Tweet us at @nca_rugby.