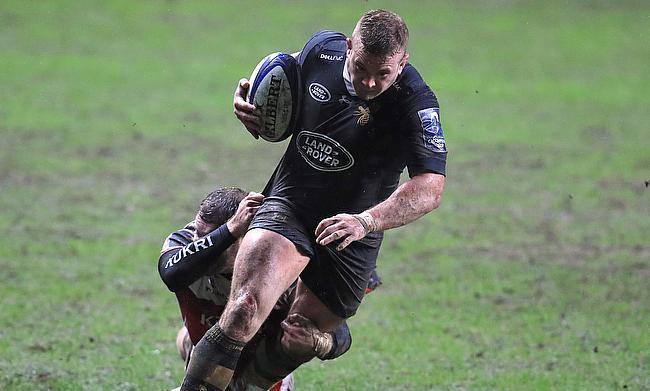 Tom Cruse says that his time in the National Leagues “doesn’t seem like two minutes ago” as he continues to perform for Wasps as they aim for a top four finish in the Aviva Premiership.

The 29-year-old forward, who has made 19 appearances this season, began his journey to the Ricoh Arena with Stockport and Macclesfield in the National Leagues.

Along with a spell at Sale Sharks, Cruse earnt a move to Rotherham Titans and London Irish before joining Wasps in 2016.

He said: “Wasps has been a great move for me. Of course, I am grateful for my time at Irish where I got my first proper taste of Premiership rugby. I didn’t play as much as I would have liked, but now I have moved and I am playing regularly, it has all worked well so far.

“It is pretty surreal if I’m honest. It doesn’t seem like two minutes ago that I was playing with my mates at Stockport. 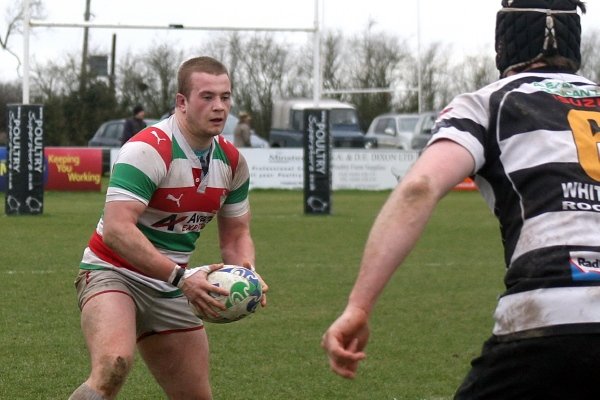 “They are times that I look back on really fondly and the journey that I have taken is something that I am really proud of. There are some good players knocking about in those lower leagues.

“When I was with Stockport, I was in National Three but then we got promoted to National Two so the standard just increased. I then took the step into National One which is a good quality league so there are players in these leagues that given the opportunity, could progress further.”

And Cruse was one of those players who was ‘given the opportunity’ and his chance came at London Irish. 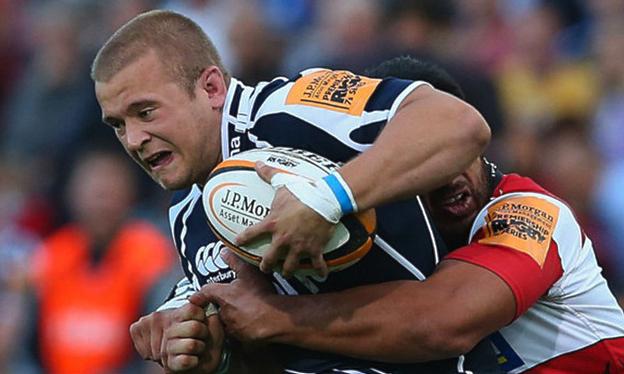 Cruse has taken on challenges during his career. Photo Credit: PA

He made his Premiership bow with the Exiles and since his time at Irish, his career has continued to blossom. He remains levelled-headed despite shining for Dai Young’s side this season as Wasps aim to reach their third consecutive Premiership play-off.

“Because I came down the National League route and not an academy route, I like to think I am quite grounded,” he said.

“I don’t take things for granted. We train at Broadstreet Rugby Club at the moment and that is very much a National Two facility which we use and it helps keep you focused.”

Cruse is not the first and certainly won’t be the last player to have started their journey in the National Leagues and teammates Tommy Taylor, Josh Bassett and Guy Thompson have also experienced that same route. “It does speak volumes of the lower leagues,” he added. “To see that quality which has come through and to see the likes of the other guys playing in a top Premiership side is definitely a major positive for the National Leagues.”

His rugby past is something which Cruse is proud of, but now he is looking towards the future.

Having become a regular in Wasps’ side this season, he has played his part in another strong term for the Midlands-based club and Cruse is excited for the remainder of the campaign.

Cruse, who has scored six tries this season, added: “I’m loving it at the moment. I am getting quite a lot of game time and had quite a few starts which is great.

“I think it is vitally important that we finish in the top four, ideally in the top two and get a home semi-final but it is looking very tight at the top.

“We have a tough run of fixtures coming up and we have to go to the AJ Bell to play Sale Sharks on Friday night. The aim is definitely the top four because once you get into the play-offs, anything can happen.

“In terms of myself, it is just to keep playing and playing well. I struggled with an injury last year which didn’t help with any consistency, but this year other than my thumb injury, I have been fairly good body wise so that has helped me string some games together to allow me to put in the best performances possible.”