Ahead of the Christmas break, Barnes’ back-rower Andy Napier is prioritising promotion back to National Two South after relegation last year.

Barnes have recorded eight wins so far this season in London and SE Premier and are nine points off league leaders Hertford, but Napier believes his side need to continue targeting top spot. 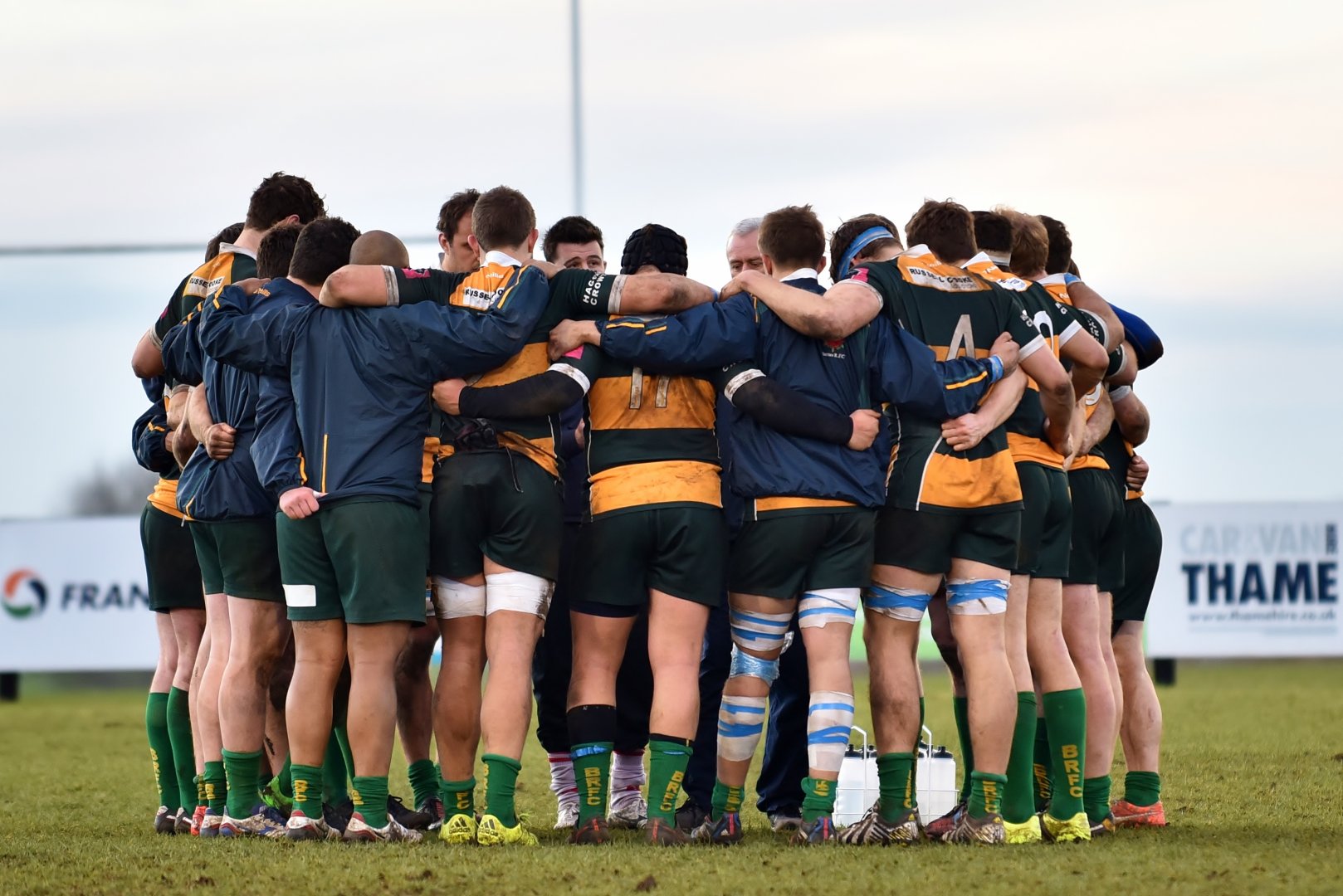 “Our aim and our goal is to definitely win promotion after the disappointment of last year,” the 27 year-old said who is now in his second season at Queen Elizabeth Walk.

“We had some close results last season and we were close to staying in National Two on the final day.

“We have made a relatively good start to this campaign, but we have lost a few games. We are not where we want to be and things like injuries do have an impact, but we make no excuses.”

Napier moved to Barnes at the beginning of the last campaign due to work commitments and his decision to live in London ended a long spell at Preston Grasshoppers.

The former captain at Lightfoot Green began playing for the Lancashire club at U8s level, but knew he had to take the next step in his career and leave his boyhood team behind.

He added: “It was tough to move on from Preston. I followed my girlfriend down to London, but the move for both of us has been a really good fit.

“I have been here for 18 months now and when I arrived I wanted to pitch myself at the level Preston were at and Barnes ticked all the boxes.

“I know the Hoppers are flying in North Premier at the moment and they have also undergone some changes at the club. I always keep close tabs on them and maybe one day I will return to the northwest and pull on the Preston shirt again!”

Napier featured only a handful of times for Barnes last term, but now he is settled in the capital, he has been a regular in Coach Jamie Turner’s plans as the South-West London club eye an immediate return to the fourth tier.

And Napier feels that because Barnes have recently come down from National Two, every team they come up against improves their performance – making this division even tougher.

“It seems like every side we face thinks it is a cup final against us,” he added. It is up to us to raise our performance levels when that happens because we have been caught out by a couple of sides who have ruffled our feathers this season.”

Final score Tring 31 Barnes 10, in truth not a poor performance, we are shorne of so many players that we just didn't have the firepower to get enough ball and score , the boys were heroic again, @BarnesRugby

Barnes lost against Tring on Saturday, but they have the chance to cut the gap at the top in their final two games before Christmas when they take on Towcestrians and Tunbridge Wells.

Napier continued: “We have to do a job in our games before the New Year. We will be strong in 2018 because we will have our injured players coming back and we will have a better and fuller squad to pick from.

“We want to and need to hit the ground running in order to challenge for a place back in National Two South.