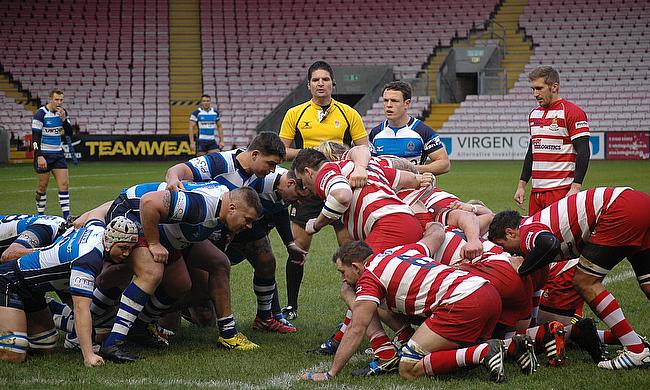 The top two sides in National One meet at the Northern Echo Arena this weekend with Coventry firmly in the driving seat for promotion.

Coventry forwards coach Louis Deacon says the race for promotion from National One will not be done and dusted even if his side are able to beat Darlington Mowden Park this weekend.

The former England international feels Cov are in a great position as the league leaders look to stay on course for the National One title.

Deacon believes even though his side have won 21 out of 22 games this season, they cannot rest on their laurels.

Last Saturday, the men from the Butts Park Arena brushed aside Cambridge to move 21 points clear at the summit whilst second placed Darlington Mowden Park lost ground as they were beaten at Plymouth Albion. 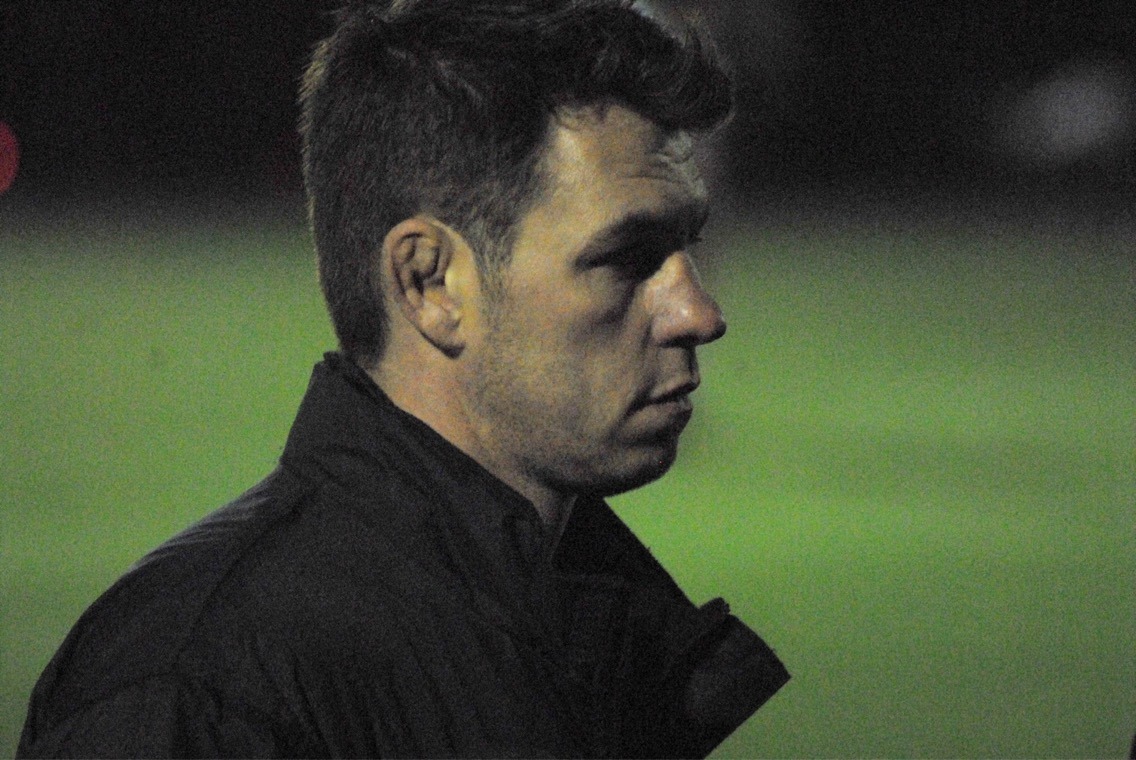 “It has been a really good season for us,” Deacon told ncarugby.com. “I wouldn’t say the race would be over. We are of course looking for a positive result again this Saturday.

“We focus on games week, by week because we don’t want to look too far ahead like we did at Blackheath when we lost heavily. However, this block with Darlington going to Plymouth and then facing us this coming weekend will be tough for them.

“We had a tough game against Cambridge and they pushed us really hard, but we have to also back up that performance on the weekend. Every team wants to knock us off our perch and Darlington will be no different.

“We pride ourselves on being able to play different ways because in a long season over eight months the British winter can throw anything at you.” ?

“Ahead of our game against them, we know they are a physical team. They are quite confrontational and we are too which sets up a nice contest! They have a strong defence and they are hard to break down so it is certainly going to be a tough challenge for us to get a result.”

Cov have led the way in National One for the majority of the season and Deacon continues to be impressed by the high standards of the club he joined last year.

Deacon became part of Rowland Winter’s backroom staff as the side finished fourth in the last campaign and the ex-Leicester Tigers man is excited to be a part of Coventry’s vision.

“What has really impressed me is the ambition of the club,” Deacon added.

“They had the vision last year, but they strengthened in the summer and it is a great club to be a part of. It is a big club and it has had its difficult times, but our main goal is to get back up and challenge in the highest level we can. If we are able to take the next step this season, then it would be fantastic.”

But looking to stop Coventry’s march towards the Championship will be Darlington Mowden Park this weekend. 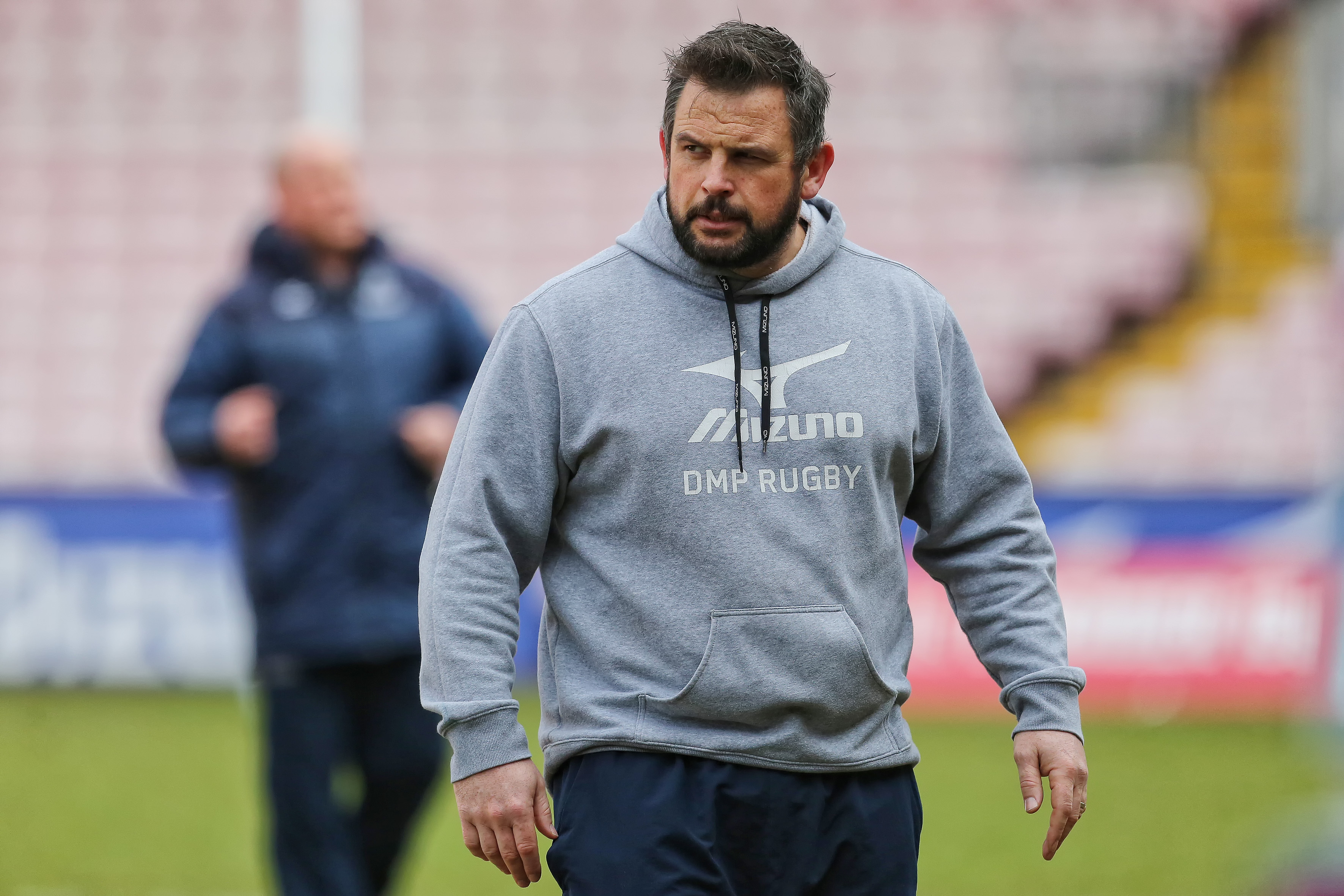 Director of Rugby Danny Brown summed up his side’s February as “tough” after their 34-19 away defeat against Plymouth Albion.

The result meant the North East side slipped a further five points behind leaders Coventry ahead of this top of the table clash.

DMP have been trying to keep Coventry in their sights throughout this campaign, but Brown is focused on finishing as high as they can.

Brown said: “We knew we were going to have a tough February to be fair.”

“It wasn’t looking too bad, but then you stick Coventry on the end, it makes it that bit tougher! We had Old Elthamians away and that was a difficult place to go and win.

“We then played Blackheath and of course last week, we travelled to Plymouth.

“That was a huge battle. It was one of the most physical games in National One which I have seen and fair play to them, they were well worthy of their win.

“For us, it is all about building and now we are focused on finishing as high as we can by playing a good brand of rugby and hopefully the people who come and watch us enjoy how we play.”

With Darlington suffering a defeat to Plymouth Albion, it means a loss at home to Coventry this weekend would all but end any challenge for promotion. 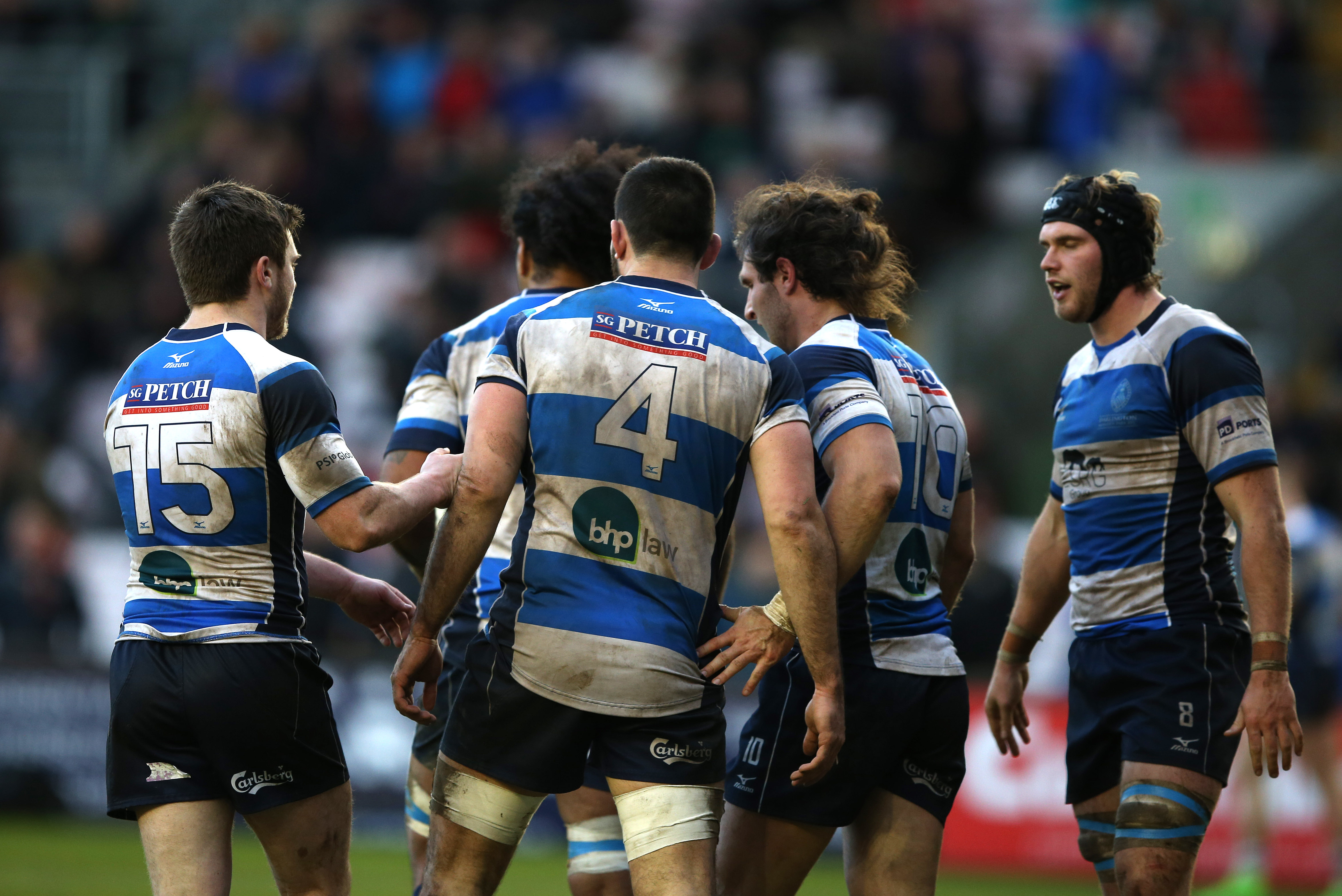 However, Brown has been delighted with how DMP have performed this season and is now looking forward to facing Coventry at the Northern Echo Arena, where the hotsts have a 100 per cent record this term.

“At the start of the season, we asked the boys what their aspirations were and we were looking at the top five, but I think we have surpassed that not only because of our league position, but because of our performances as well,” he said.

“We are all about building. We probably we didn’t expect to be towards the top this season.  We have been in and around those top two spots all year and we are delighted with that.

“Coventry set out their stall and they have the resources to do that. They knew what they were aiming for at the start of the season.

“I don’t want to go into clichés and just say we are taking it one game time, but this weekend’s match against Coventry is one everyone has been looking forward to.

“The players are really looking forward to it as well. It is a good check to see where we are as a team and we are confident in how well we have done so far, but you always want to challenge yourself against the best.

“At home, we have played so well this season and the supporters have been right behind us so we will have a good outing on Saturday. We are looking forward to hopefully getting a result for them this weekend.”