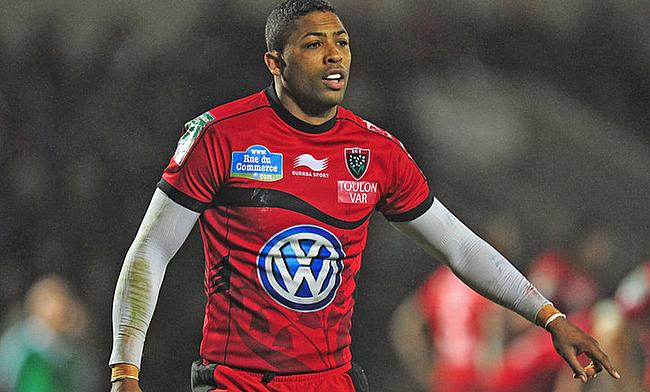 The 36-year-old enjoyed a successful playing career, which included selection for the 2011 World Cup squad whilst he also made just under 300 appearances for London Irish, Toulon and Lyon across 16 years.

Armitage, who earned 26 caps for his country, will now step into National One after retiring from playing in 2018.

He joins new Director of Rugby Richard Thorpe and attack coach Craig Hampson in the coaching staff as the Oxfordshire side continue to build an exciting squad for the 2020/21 campaign.

Armitage said: “I’m delighted to be joining Chinnor RFC Thame. This is a great opportunity for me to develop as a coach while I’m back here in England. This is a brilliant Club with big ambitions and it’s fantastic to be a part of the journey at Kingsey Road. It’s also great to link up again with Richard Thorpe and I look forward to helping the Senior Squad develop and move forward.”

DoR Richard Thorpe added: “Delon and I have known each other for more than 20 years. In that time, we have shared huge victories on-field as well as the inevitable lows of rugby union. As we have both now transitioned out of full-time professional rugby, I am delighted to join forces with him once again.

“Whilst Delon will still have responsibilities and positions within France, whilst he is back in England, it will be Chinnor RFC Thame where he furthers his coaching development. Delon will have license to impose his own creative flair onto our backline this season as our Backs Coach.

"I’d managed my transition out of rugby, however, this came along and it was the perfect opportunity."

A new era is beginning at @ChinnorRFCThame and it is being led by former Premiership winner and Canada international Richard Thorpe.

“With all of Delon’s experience as a player at our disposal, I am sure it will be far more than just the French calls on-field that will get Kingsey Road excited!

“Whilst it is the case that all sport from elite through to semi-professional is needing to reset the cost base in respect of player remuneration, we are intent at Chinnor to concentrate on creating a centre of excellence in respect of player welfare and enabling aspiring players to reach their full potential both on and off the pitch. Delon’s appointment means that we are now nearly there with creating a first-class coaching structure.”