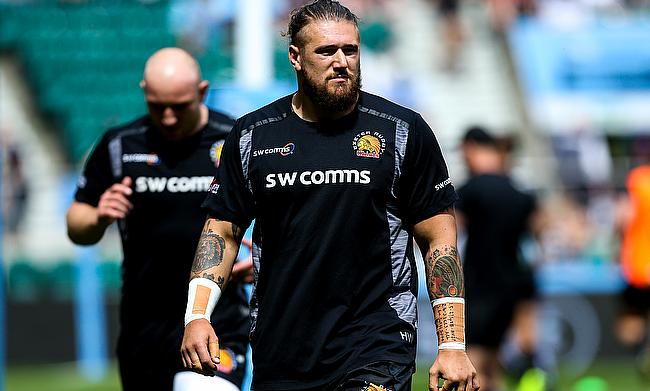 Having spent three years working with local club Cullompton before joining the National One outfit, the Exeter Chief admits coaching could be a viable career option further down the line.

Of course, Williams was fully aware of the challenges he would face at Plymouth having played in the National Leagues during his rise to the top flight and whilst the England international still has plenty left in the tank when it comes to playing, he admits his role as a scrum coach has been an enjoyable experience.

“You might be faced with a particular opposition and you have got to pick your way around it so that is a fun part of it. I suppose you have to think about things in different ways too and maybe, you come across players who might mirror what you might be like yourself or what you were like in the past. I guess you get to look internally at things like that.

“There has never been a time, whether it was at Cully or Plymouth, where I have been going to sessions and been dreading it. I have enjoyed every minute this season. Maybe down the track, coaching is something I can continue with but touch wood, there is still actually quite a lot of playing I need to do!”

Williams linked up with Albion in January after Exeter teammate Carl Rimmer stepped away from the scrum coach position.

Head coach James Scaysbrook (who will be joining Coventry for the 2020/21 season) quickly instilled Williams into the Plymouth environment, with the forward happy to balance his various commitments.

“James Scaysbrook, who is an ex-Chiefs player, took over as head coach and Gareth Steenson was working as an attack coach so they could see a role where someone could come in and help,” Williams said.

“They were very fluid with me because I was going away to train with England here and there, but it’s been really good. I was coaching at Cullompton for three years before this so I had no coaching to do. I was looking around and nothing really materialised, but Plymouth came around at the right time.” 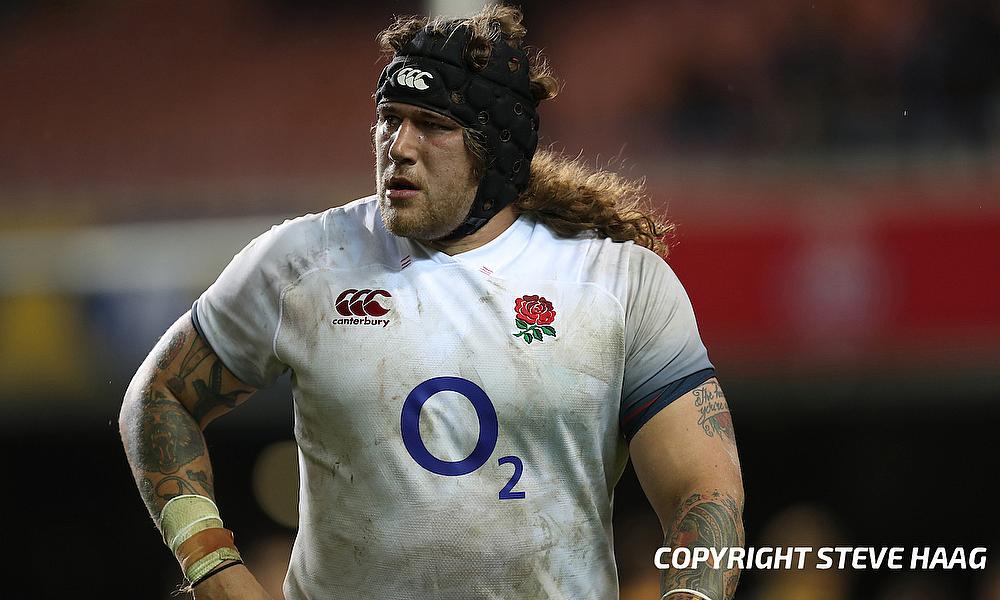 Plymouth’s strong links with Exeter Chiefs don’t just boil down to Steenson, Rimmer and now Williams being involved with the coaching element of the game.

The current Gallagher Premiership leaders are also giving their young stars an opportunity to gain valuable playing experience in National One, as well as complementing the University of Exeter’s flourishing programme.

“I’m a Loughborough boy at heart!” joked Williams, who studied sports science during his time in the East Midlands. “It’s a shame the boys aren’t doing as well as Exeter at the moment, but of course, Keith Fleming [University of Exeter Head of Rugby] has got a clear vision for Exeter and you can see it is working!”

“Seriously though, I’m a big advocate for playing every week when you are coming up through the ranks and for me, the National Leagues played a part in that. If you have been through that process, you are obviously going to back it. When I finished school, I played in every league apart from National Three. I did three years in the Championship before eventually playing in the Premiership so I am all for it.

“I think it is good because a lot of academy lads don’t play every week. You might be in a comfortable position being in your academy, but it is a completely different experience in the National Leagues because you are mixing with a whole range of people. There are very little downsides about playing at that level, to be honest.”

Unfortunately, game time for every National League player has come to an end this season after the RFU confirmed the conclusion of the 2019/20 campaign at all levels below the Premiership due to the coronavirus pandemic.

“I do feel a bit for Plymouth’s players because they were on a real good roll,” Williams added. “I think they’d won seven of the last nine since New Year. They were playing well and you could definitely see the improvements in the way they were training.

“It is not just disappointing for them, though. It is disappointing for everyone around the club and the entire country so people will be down that the season has been called early. It is not an ideal situation, but it is part of the precaution. We are in extreme times so extreme measures need to be taken.”

🏉 – Summer @premrugby could be a real option, if this season is to finish, says @ExeterChiefs DoR Rob Baxter ⬇️https://t.co/lZLpSVISbV pic.twitter.com/LTUZmxP5wo

Whilst rugby has been postponed for the foreseeable future in the lower tiers of the game, there is still hope that the Gallagher Premiership season will resume at some stage this year.

For Exeter, they may well want the campaign to return with the Chiefs currently sitting at the summit of the division and Rob Baxter’s side also have a Heineken Champions Cup quarter-final against Northampton Saints still in the schedule.

In terms of Williams, he echoes that sentiment after recently signing a new long-term contract at Sandy Park, but the prop is very much aware of how important the bigger picture is compared to rugby. “When you are at a club like Exeter, we are very ambitious. We don’t want to rest on our laurels and we want to push on. We are still not really close to where we want to be as a team so when it does come around to contract time, you do think I want to play in these showpiece fixtures.

“It’s frustrating with what we are faced with now because we were building nicely and hopefully, we do get the chance to finish the season off because we want to succeed. It is just unfortunate timing, but it is just a game at the end of the day and there are more important things going on around the country and globally.”