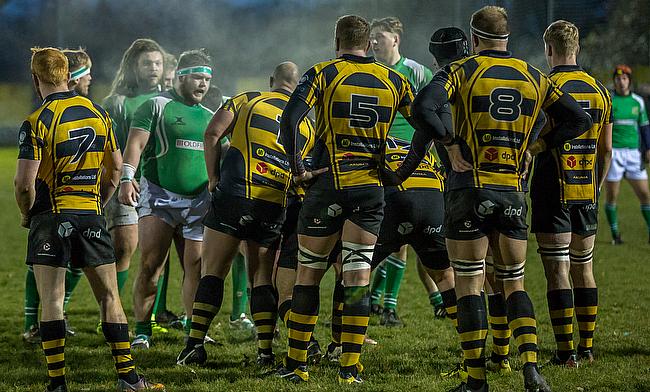 The destination of each National League club has been confirmed for the 2020/21 season and for a fourth year in a row, a Midlands team will enter National Two South. Photo Credit: (John and Ro Burridge)

The National Clubs Association has been through the level change process and identified that along with Leicester Lions, Hinckley should be transferred to National Two South ahead of the new campaign.

Both clubs have confirmed that they accept the decision and do not intend to appeal.

It means the Lions will be competing in National Two South for another term after finishing this season in a very credible seventh place whilst Hinckley, who ended the National Two North campaign in third place, will be plying their trade against the likes of Redruth and Henley Hawks next year.

As for the newly promoted clubs, Bournville, Blaydon and Harrogate all move into National Two North whilst Barnstaple, Rochford Hundred and Guernsey will enter National Two South.

National One’s newcomers will be Yorkshire Carnegie following their relegation from the Championship.

There will be more reaction to come on the level changes on the latest NCA Rugby Podcast this week.