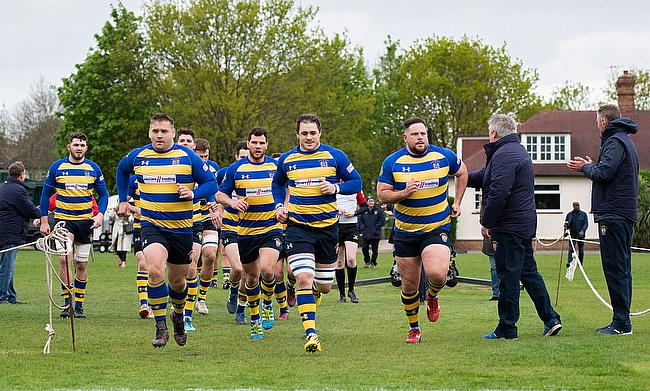 Ampthill and District, Hull Ionians and Rams RFC were crowned champions of their respective leagues last month but attention has already turned to the start of the 2019/20 season after the National League fixtures were announced. (Photo Credit: Ian Carter)

Richmond will be making a return to the third tier of English rugby after a relegation from the Championship and they begin their National One campaign with a trip to Darlington Mowden Park on September 7th.

Loughborough Students and Caldy fell through the National One trapdoor in April and they both begin life back in National Two North with away fixtures in the Midlands. The Students will go to Stourbridge in Round One while Caldy face Hinckley at Leicester Road.

Esher were the club to drop down from National One into National Two South and the Surrey-based side will get their new campaign underway with a trip to Redruth.

Westcliff, Sutton & Epsom and Bournemouth were all promoted from the fifth tier and they take on Dings Crusaders, Henley Hawks and Taunton Titans, respectively, when the new National Two South season begins in three months’ time.

A full fixture list, with kick-off times, will be available on ncarugby.com soon.