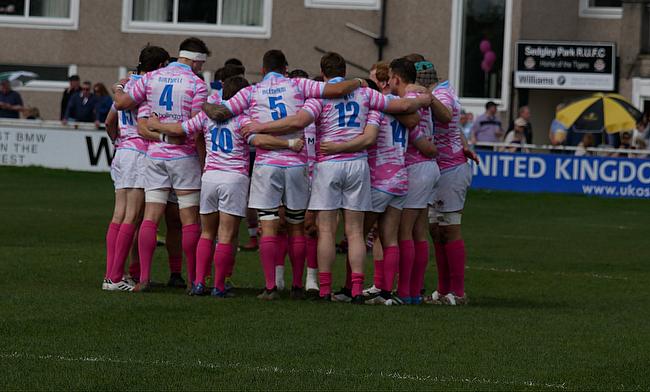 The 2018/19 campaign is just under a month away and National Leagues club are all preparing for their pre-season schedules.

Most clubs are back into the swing of training as they gear up for their summer programmes which ahead of the new term which gets underway on September 1st.

Across a couple of weekends in August, there are two pre-season tournaments as some of the top sides in the National Leagues take on one another to get themselves ready for another intense domestic campaign.

Added to this, there are some really eye-catching fixtures between National League clubs and Championship teams with also one Premiership side making an appearance.

Here are some of the standout fixtures which have been announced so far….