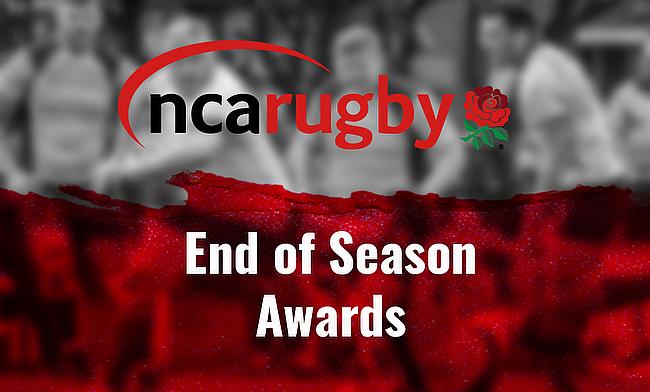 Ampthill and District clinched promotion to the Championship, Hull Ionians made an immediate return to National One while Rams RFC and Canterbury created history in National Two South.

It was another superb campaign of rugby in the National Leagues and to round-off an exhilarating year, we bring you our annual NCA End of Season awards.

Who claims the individual awards this year? Which young players made an impact in their respective division? Which club showcased themselves superbly on social media?

All the answers and award winners are below…

Players of the Season

Young Players of the Season

Director of Rugby/Head Coach of the Year 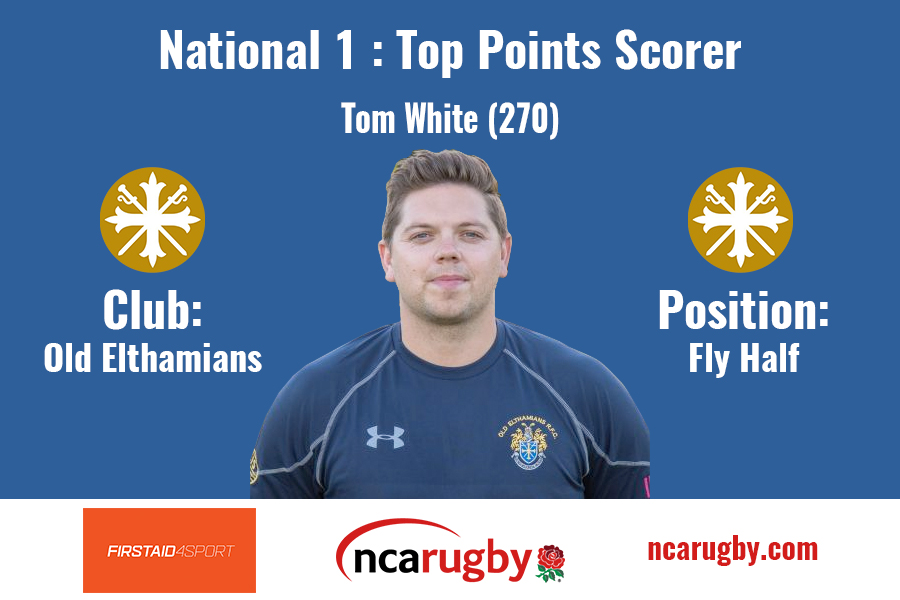 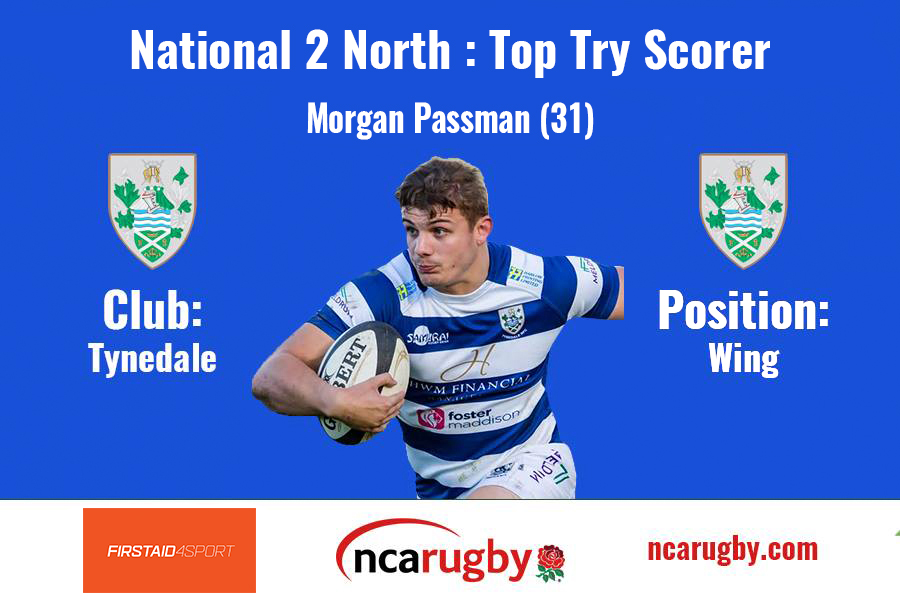 Social Media Team of the Season 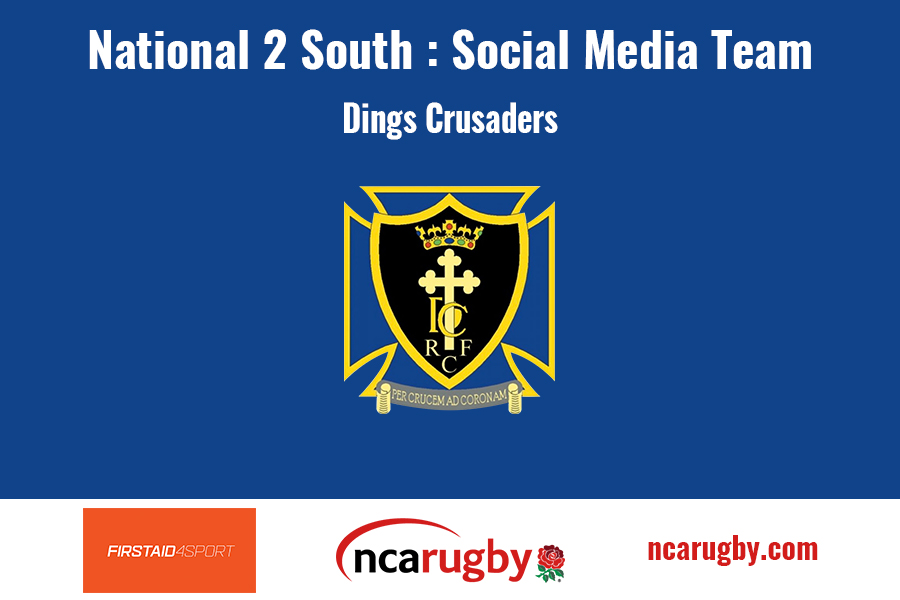