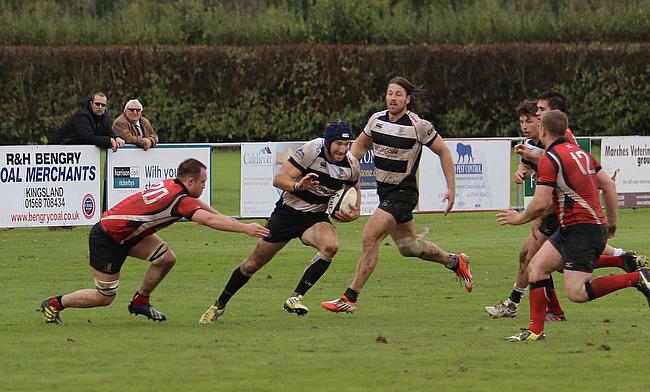 The National League season may be over for clubs up and down the country, but there are teams who still have fixtures remaining and there is also the small matter of relegation to be decided in National Two North.

We start in National One where Plymouth Albion can still finish in the bronze medal position. Kieran Hallet’s side have two games in hand and are currently eight points off third placed Ampthill and District, so they must avoid defeat this weekend if they are to swoop into the top three.

Plymouth defeated Blackheath at Brickfields in Round 30 and they welcome Rosslyn Park to the south-coast this Saturday. Albion have lost just once on their own patch this term so the task facing Park will be a tough one.

Next Saturday, May 5, we are up against @rosslynpark at Brickfields in National League One (KO 3pm) in our penultimate game of the season. See you there! @nca_rugby #Nat1 pic.twitter.com/8tbXPjGgjX

Kieran’s Power’s men will be relaxed heading into their final match of the campaign as they confirmed their safety in National One with a victory over Old Albanian last weekend. A win for Park on Saturday would see them finish in 11th place and it would also scupper Albion’s top three ambitions.

In National Two North, it is a lot more tense. Luctonians are fighting for survival and they still have a glimmer of hope after a wonderful win against Sheffield last weekend. A 76-12 victory means Ryan Watkins’ men are nine points from safety and they now have to pick up maximum points from their remaining fixtures to stay in the division. Next week, they face a daunting task against newly crowned champions Sale FC, but first up at Mortimer Park is the visit of Leicester Lions.

The Lions have had a disappointing season by their own recent standards, but their position in the division was secured after Blaydon’s loss against Hinckley last weekend and Andy Key’s side will now have an eye on next season as the Midlands club look towards the right end of the table in 2018/19.

Luctonians come into this game having won their last three matches while it is no win in six for Leicester Lions so can the Lucs make it four in a row and keep their dream alive?