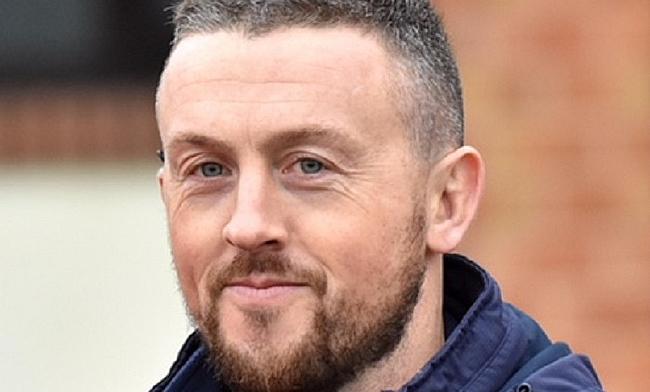 Warren Spragg is keen to ensure that Fylde continue to build for the next couple seasons following a very tough year in National One.

After 23 matches this season, the Lancashire outfit currently sit bottom of the table and they are 26 points from safety as we enter the final two months of the campaign.

With Fylde’s fate still not sealed and with relegation rivals Old Albanian to come this weekend, it may seem like a vital moment in the season for Spragg and his players, but the long term future of the club is also at the top of the agenda.

The Fylde head coach said: “In terms of league performance, league position and to have so few league points is annoying, but we need to put things into perspective.

“There has not been any future planning going on at the club. When I was in there as a player, the age of the squad was pretty old. 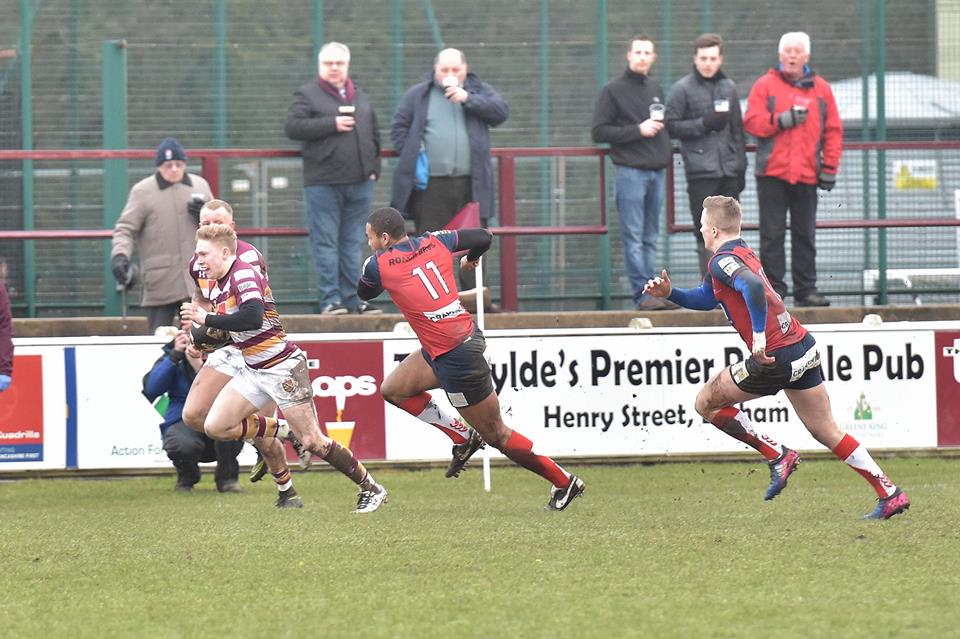 “We were experienced and so we were very comfortable playing towards the top of National One, but if you are going to sustain a club at particular level for an amount of time, then you have got to start making changes.

“We have tried to blood some youngsters this year so when you look at the group we have now and their experience, we are actually not in a bad place.

“I want to look at where we want to be in terms of the next two or three seasons and I think that is exciting, but it looks like we’re going to have to take a step back to go forward.”

Fylde can be relegated this weekend if they fail to pick up a point and rivals Hull Ionians secure a bonus-point win away at Cambridge.

But despite having an eye on next year, Spragg, who signed a new one-year contract with the club earlier in the season, is keen for his squad to stay positive in the final few weeks of the campaign.

“We have been working really diligently off the field to make sure we get better in every session and credit to the coaches for keeping the players focused,” Spragg said.

“We are just trying to get better in each game and learn from things that are going well and things that aren’t going so well. We have all been working hard to stay upbeat and motivated.

“With the forward planning we are doing, it allows us to speak positively to the current players about our vision of where the club is going over the next few years.

We came out on the wrong side of an end to end game against @MoseleyRugbyFC this afternoon, but some fantastic attacking play and team spirit in the 2nd half nearly turned it around. The results aren’t what we would want, but I’m proud of the character we are showing. #runitfylde

“That gives them a lot of belief and we are confident that we can stick together. Yes, we have lost a lot of matches this year, but it is not going to be like this forever. There will be definitely better days in a Fylde shirt.”

Fylde will be eager to get back to action this weekend when they host Old Albanian, who themselves are still fighting for survival in National One.

OAs sit 12 points adrift of safety, but with Fylde teetering over the trapdoor, Spragg insists his players will give it their all until it is impossible for them to stay in this division. 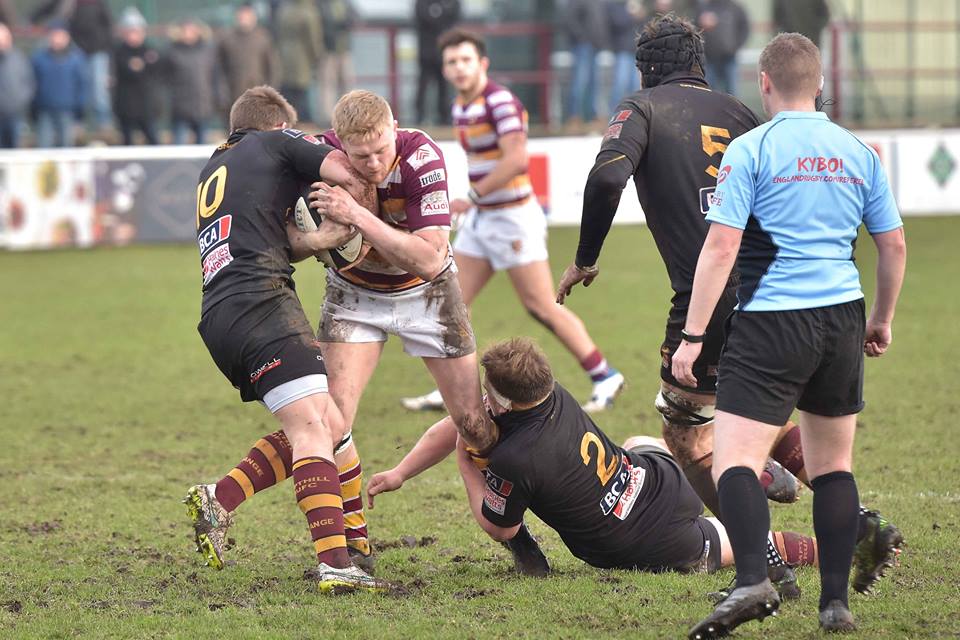 Spragg added: “Mathematically, we could win seven games and we could stay up in this league!

“You are never going to say to players that it can’t happen so until it is done and we are relegated, we are going to fight for every single league point we possibly can, starting with this game against Old Albanian.

“There is probably a little bit less pressure on us because we are concentrated on trying to get our style of play right for the future and that is our main focus rather than stressing about league positions.

“Come September, we need to hit the ground running because we won’t be a completely new team next year. They would have played for long enough for expectations to be different.

“They will be expected to perform and on a personal level, I have had a season to assess the squad and as a group, we will be ready to go next year.”