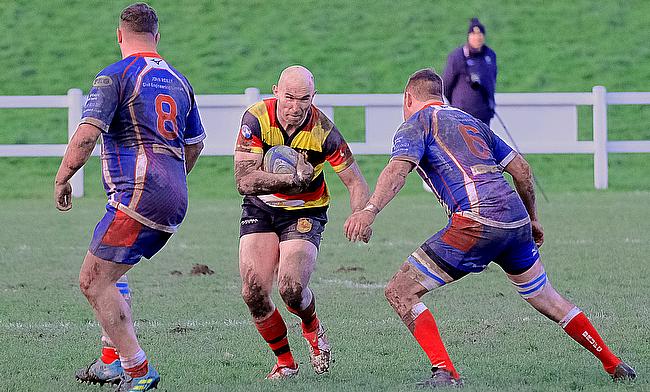 National Two North side Harrogate have announced that Director of Rugby David Doherty has decided to resign from his position at the end of this current season.

Doherty joined HRUFC for the 2016/17 campaign at a time when budgetary constraints were significant. A number of senior players moved on, leading to relegation from National Two North in the final game of that particular term.

Doherty rebuilt the senior squad and secured promotion back to National Two North at the end of the Covid affected 2019/20 season.

He also established the HRUFC Academy with a number of Academy players making their senior first team debuts this year.

"I think if it wasn’t for our unity, I think the club would be in a much more difficult situation."

Harrogate are now looking towards a brighter future as they prepare for their third friendly in as many weeks. #BackToGrassroots

In our chat with him last May, Doherty also discussed his role as Commercial Chair at Harrogate with the club saying he brought ‘enthusiasm to the role and secured a number of new sponsors.’

The club are now reviewing options for Doherty’s replacement and they intend to have a replacement in place for the end of the season.

Commenting about his time with Harrogate, Doherty told the club: “I have always loved my six years leading Harrogate Rugby Club. I have consistently strived to leave the club in a better place than when I joined.

“We now have a long-lease on our land and have a sustainable business model, with the Academy at the heart of what we do. This has already started to bear fruit with a huge number of players transitioning into 1stXV and senior rugby.

“Planning is well on the way for our ground redevelopment and the club can kick-on to future success, as we have created solid foundations.

“I would sincerely like to thank all the players, coaches and members who have supported me at the club during my time, and look forward to sharing a beer with them at the end of season dinner.”