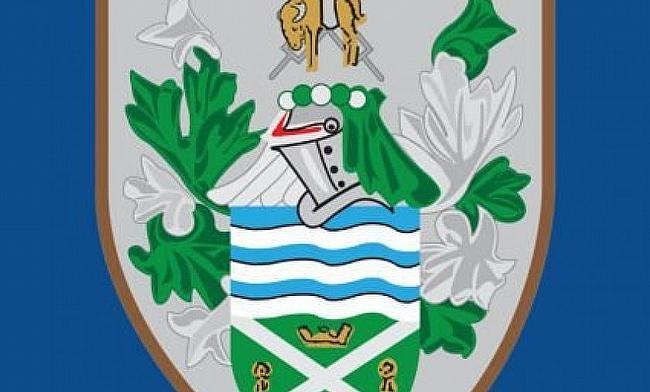 Tynedale will recommence their league season on Saturday after the club confirmed no further cases of MRSA have been identified.

The National Two North side had to postpone their fixture with Chester last weekend after the infection had been contracted from cuts and grazes following a recent match.

Neil Foster, Chief Executive at Tynedale RFC said in a club press release: “This has been a challenging week for the club and for the senior players, especially those receiving treatment for cuts and abrasions in light of the confirmed case of MRSA last week.

“The medical team at the club has handled the situation with exceptional professionalism and we are delighted that no further cases of MRSA infection have been identified.”

He added: “Clearly some players may not be available for selection this weekend and their absence should not be construed as directly relating to the recent isolated infection.

“The advice we have received is that MRSA is commonly found in the environment; consequently, it is rarely possible to identify a specific source of infection for any given case and we are just relieved to have the go ahead to play this weekend.”

Tyne will now prepare to take on Fylde in Round Six on Saturday afternoon.