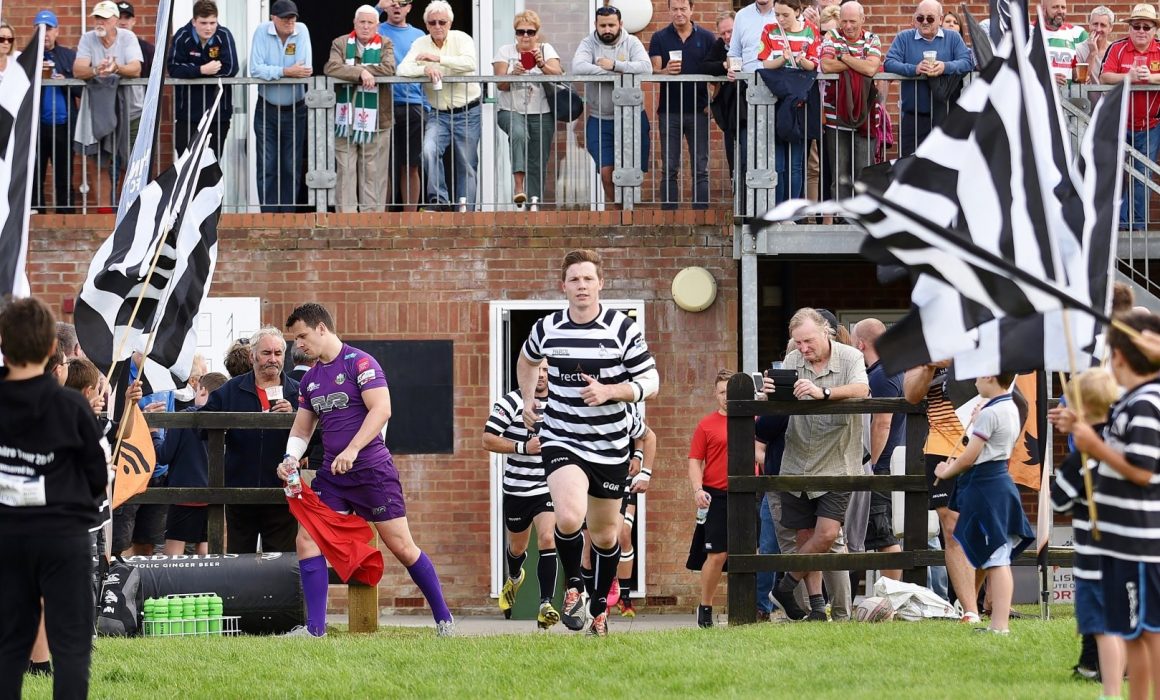 Chinnor captain Danny Barnes on the league leaders’ unbeaten start, last year’s disappointment and the importance of remaining switched on.

This time two years ago, Chinnor were fending off relegation. A number of injuries had led to some poor results and the Oxfordshire outfit were sliding towards the trapdoor in National Two South.

They had finished sixth in the previous season – which was another solid campaign for the Black and Whites after promotion in 2012 – but for moments in 2015/16, it looked like Chinnor were in danger of a return to the fifth tier.

“The club have come on an incredible journey in a relatively short space of time,” said current captain Danny Barnes. “That season, the club managed to finish quite strongly which helped them stay up.” 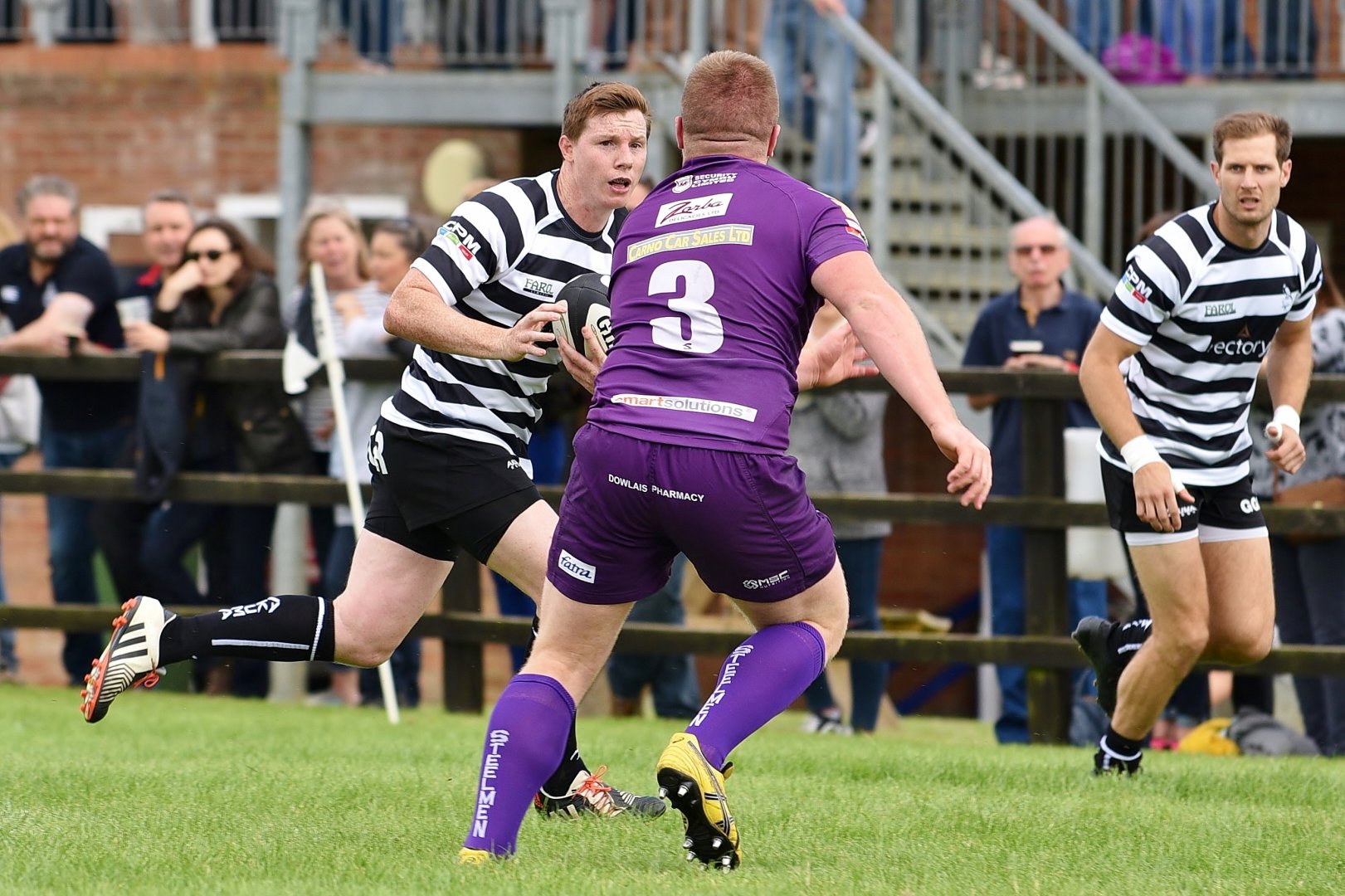 But two years on, the skipper is now part of a team which is top of National Two South and currently unbeaten heading into the Christmas break.

“It is going pretty well at the moment,” said Barnes. “We are proud with how the season has gone so far. We had a bit of a slip in the first game of the season when we drew with Clifton, but I think everyone was just finding their feet.

“We have gone from strength to strength since then and we have continued to win in different ways which is the main thing.”

Chinnor maybe riding a crest of a wave at the moment, but a few months ago, they were deflated after missing out on a top two place on ‘Games Won.’

“Matt [Williams] brought in a few players to bolster the team,” added Barnes who joined Chinnor in 2016. “We played so well last year and we were unlucky not to get promoted. It was frustrating because we came so close.

“It came down to a few moments. We did quite well against the big teams like Bishop’s Stortford and Old Elthamians because the motivation was there, but I think we lost our concentration against other sides.

“It is such a long season. It was hard to stay at the level we were performing at each week, but now we are a better side for that experience and we are pushing on this season.” 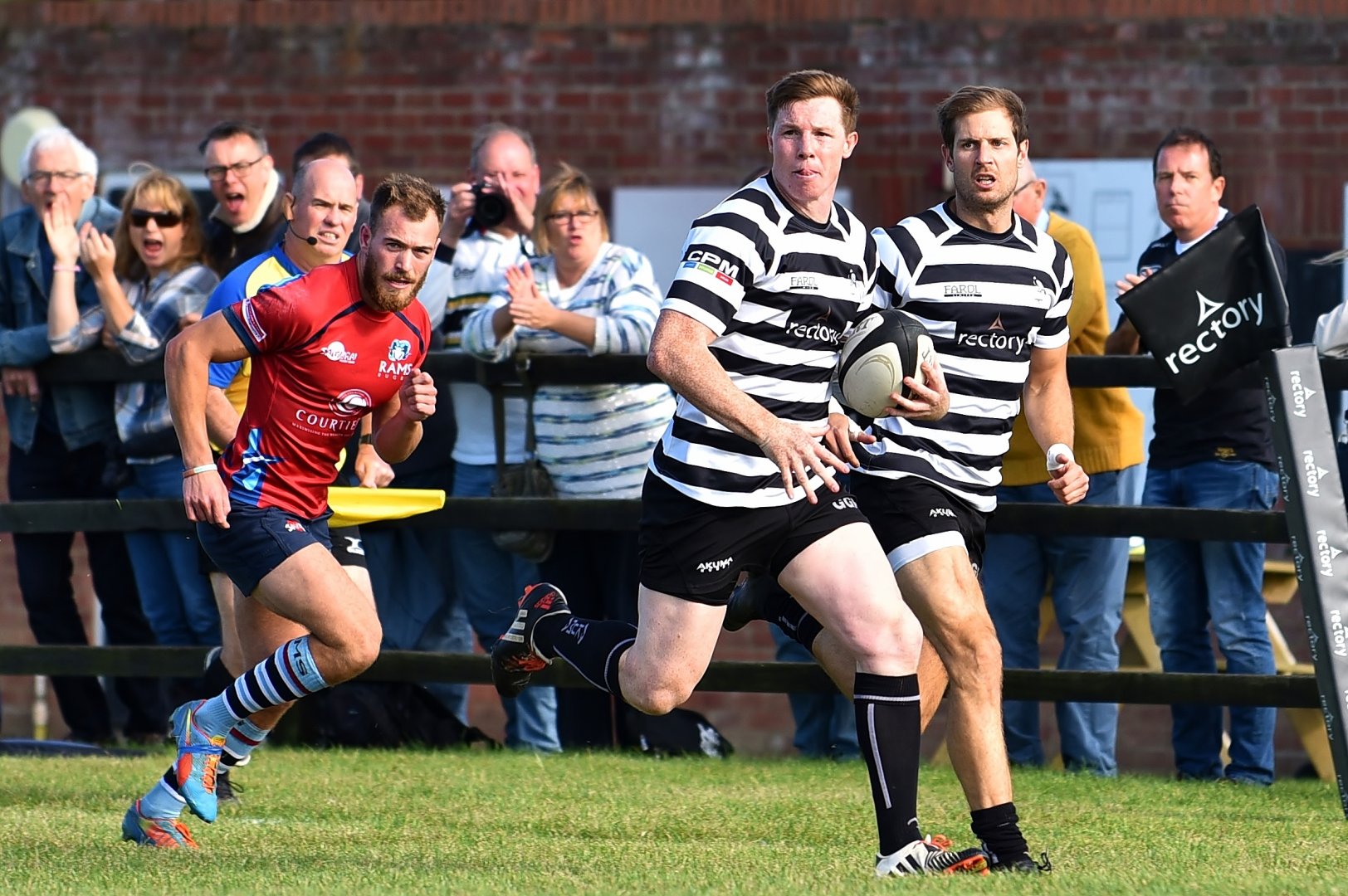 Barnes insists Chinnor cannot get ahead of themselves. Credit: Aaron Bayliss

This Saturday, the Oxfordshire club take on Henley Hawks as they aim for a 15th victory in a row which is the most by a Chinnor side since their National Three days. Their previous best is 21 straight wins and it is safe to say Matt Williams’ men have the capabilities to keep their current form going.

But, despite their superb sequence of results, Chinnor do only hold a one point lead at the top of the table as things stand. Second placed Cinderford have continued to crank up the pressure, but the league leaders are 14 points clear of Redingensians who sit third in the division.

And Barnes believes Chinnor must take each game as it comes to avoid losing top spot.

He added: “We have to look at it in blocks if we want to keep up our level of performance. We can’t get ahead of ourselves because it is easy to get caught up in the moment when you are top of the table.

“When you lose a game around this time of year, you think it is not going to have too much of an affect on the rest of the season, but last year, we found out that it does.

“This is why we have to just focus on the task in front of us. The game against Barnstaple a few weeks ago is an example of that. We managed to beat them by five points when everyone made us favorites so it is really important to keep our concentration.”

But Barnes, who has been captain of Chinnor for a year and a half, admitted that even though the side need to take one game at a time, the aim for the club is automatic promotion to National One.

“With the group of lads we have in the squad, we can finish top of the pile,” he added. “That is our motivation. It would mean so much to the club to win the league, especially after last season.

“We have put a lot of work in over the last 18 months and it would be massive. Everyone is driving us on at the club to try and get there and we are taking it one step at a time.”