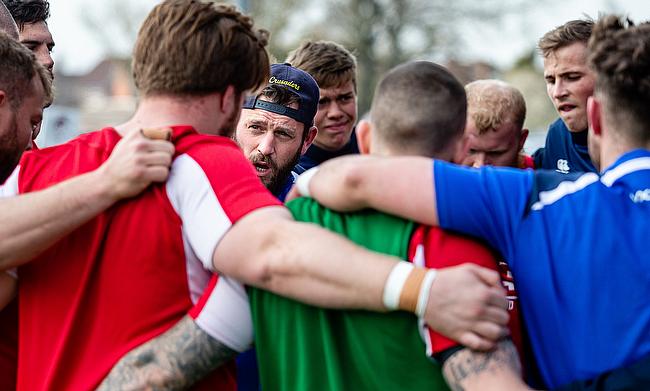 Luke Arscott arrived at Dings Crusaders at a time of great change for the club. (Photo Credit: John White Media)

Joining the Bristol outfit in 2016 as an assistant coach, Arscott led the team back to the fourth division as Head Coach in the 2017/18 season after his playing days had finished.

Enjoying a 17-year professional senior career, Arscott represented the likes of Exeter, Plymouth, Bristol and Bath before calling it a day. Their first season back in National Two South saw the dawn of a new era for the club entirely.

Moving to Shaftesbury Park, a multi-million-pound facility in Frenchay which the club shares with Bristol Bears Women, Arscott is clearly enthusiastic about Dings’ future. Finishing 13th in their first season back in National Two South, then 11th this year, he believes the bigger picture is bright for the team.

“At the level we’re at, I think the most important thing is the boys enjoying what they are doing,” Arscott said. “I was fortunate enough to have a decent career in rugby, but I would have still done it if I wasn’t being paid to do it.

“I want the boys to be enjoying what they are doing and I don’t want them to feel like it’s a chore to come to training or anything like that. They’ve got to be playing with smiles on their faces and I think that ultimately, if you are playing with a smile on your face, you get the best out of your players.” 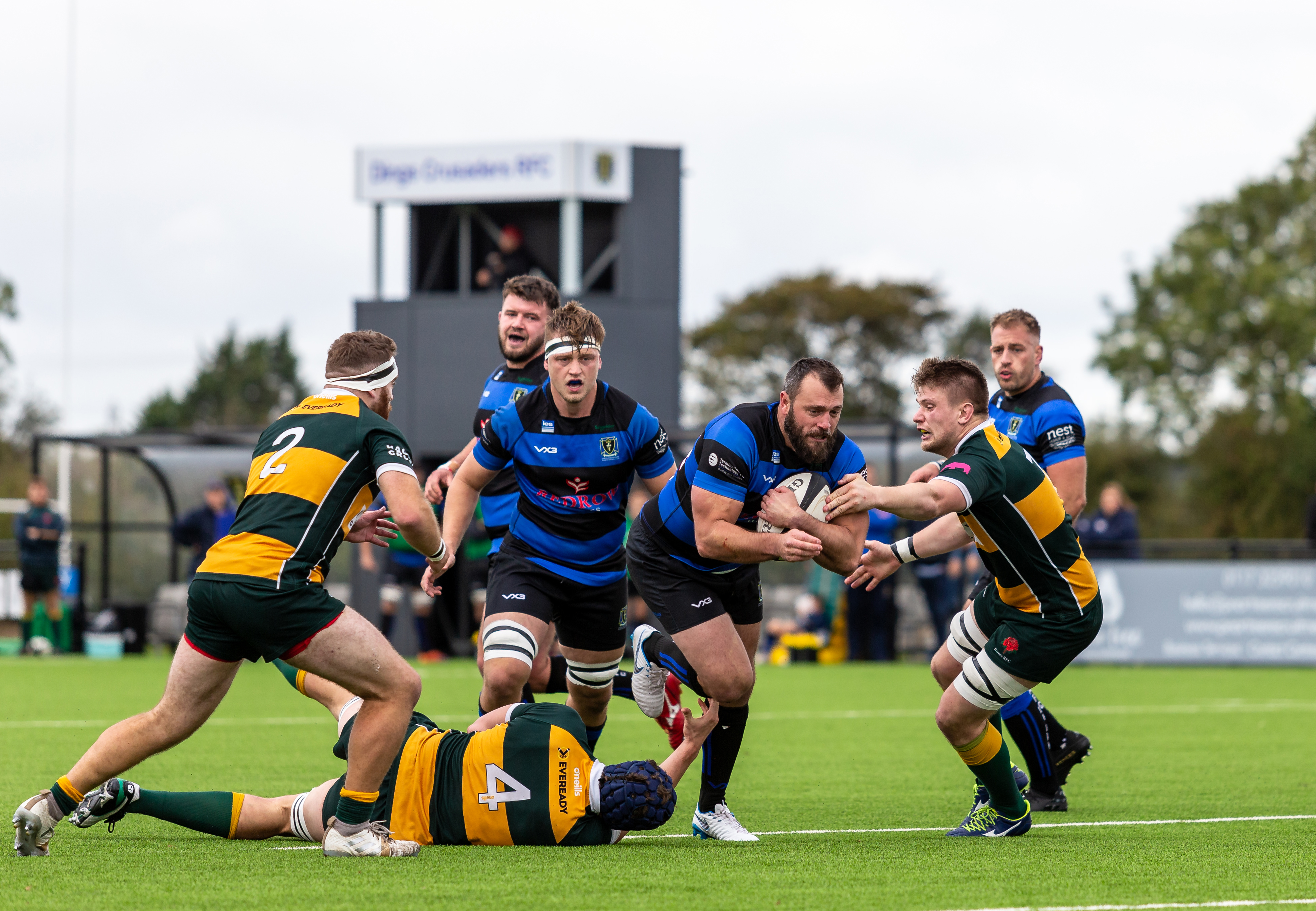 Retiring as a Bristol player in 2017, Arscott had spent the best part of his life as a professional.  Now working in construction alongside his role with the National Two side, the former wing and full-back says that it would have been difficult for him to leave rugby behind.

“It was kind of forced on me, retirement, a little bit,” Arscott said. “I think my body was ready to stop at that level anyway. I have always described Dings as a little bit of a halfway house for me. I would never have wanted to be completely out of the rugby bubble.

“The banter, the comradery that you get in the changing room, that doesn’t change from level to level. Obviously, you’re not with the guys as much, but when you’re there, you make just as good mates and you still put your bodies on the line for each other at the weekend.”

What Arscott can do is add a level of professionalism to the club. Having learnt all the processes that elite players must go through in order to succeed, he is able to apply those to an amateur environment which has benefitted a side like Dings massively.

With a 3G pitch, sports hall and strength and conditioning gym available to the club at Shaftesbury Park, there is a good basis for the side to start building towards eventual promotion to National One. Arscott says that the club must improve slowly in order to sustain themselves if they do reach the third flight.

“I think with the facilities we’ve got, the guys at the top have got the ambition to keep improving,” Arscott said. “The whole mantra of the club is that we can’t put the club at risk and pay silly money for match fees or anything like that, if it’s not going to be sustainable.

“That’s what we want to put in place first, we want it to be a working, sustainable effort to push on going forward and not be a flash in the plan. Going up, coming down, stopping and everything like that. It is going to be a long burner, but it is something we are looking forward to trying to push and improve year on year.”