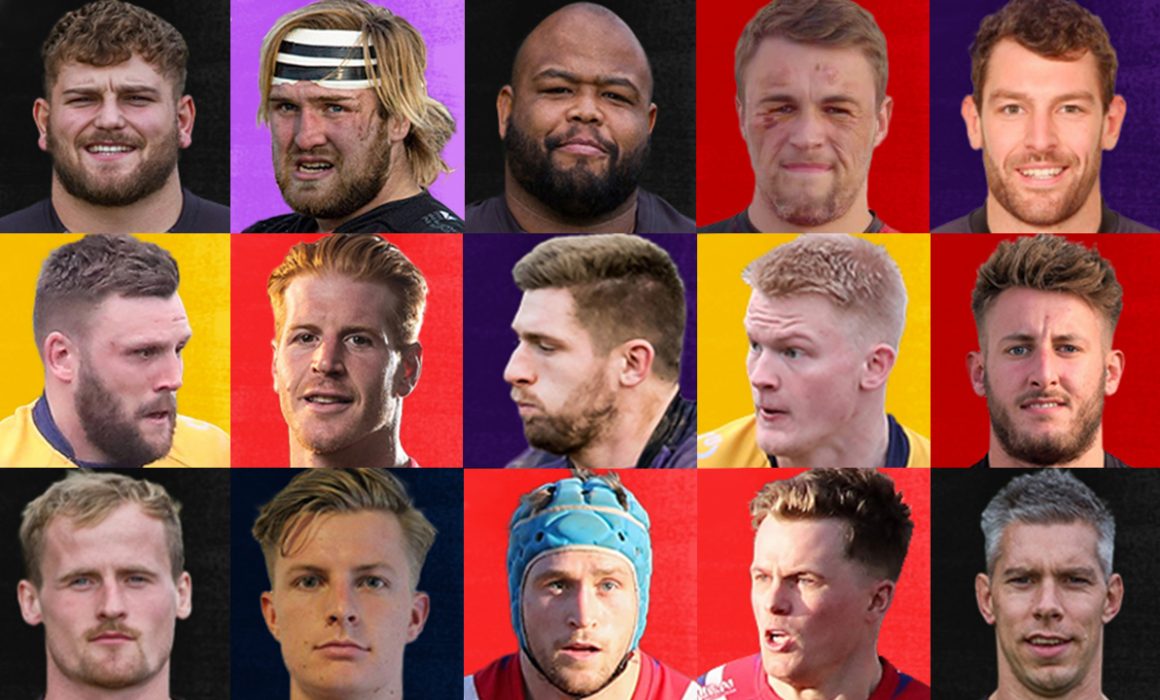 Back in March, the National League season was unfortunately curtailed due to the coronavirus pandemic but whilst the campaign was cut short, on ncarugby.com, we have been trying our best to keep things ticking over.

With the help of Rosslyn Park’s social media manager, Warren Muggleton, we were able to create season reviews for all 48 of our clubs whilst also producing regular features with teams up and down the country.

Exclusive interviews with RFU CEO Bill Sweeney and Chairman of World Rugby, Bill Beaumont, have also been a highlight on ncarugby.com and we hope our Teams of the Season follow suit.

Finally to our NCA Player of the Season Award, and in National 2 South it's @tauntonrfc's Isaac Dalton 🏆 #Nat2S #NCAAwards pic.twitter.com/IB5wDS6TnB