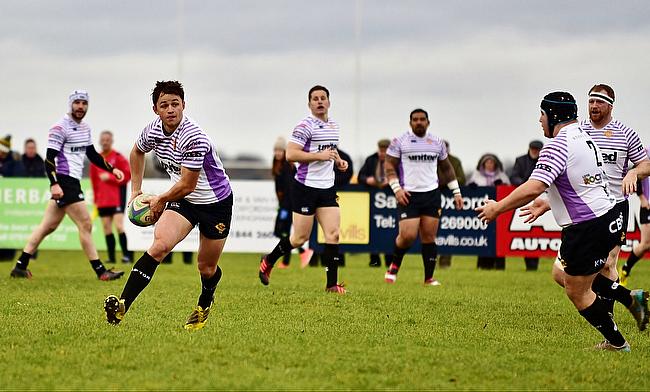 Brad Barnes insists Clifton will be aiming to improve on their recent league positions this season.

The Gloucestershire club finished 11th last year and avoided a major relegation fight thanks to five wins from their final seven games.

Prior to their late resurgence, Clifton had won just six matches all season which left them dicing with danger, but they managed to survive the drop.

It was the fourth season on the trot in which Clifton finished in the bottom six and Barnes believes the Lavender and Blacks need to progress this term. 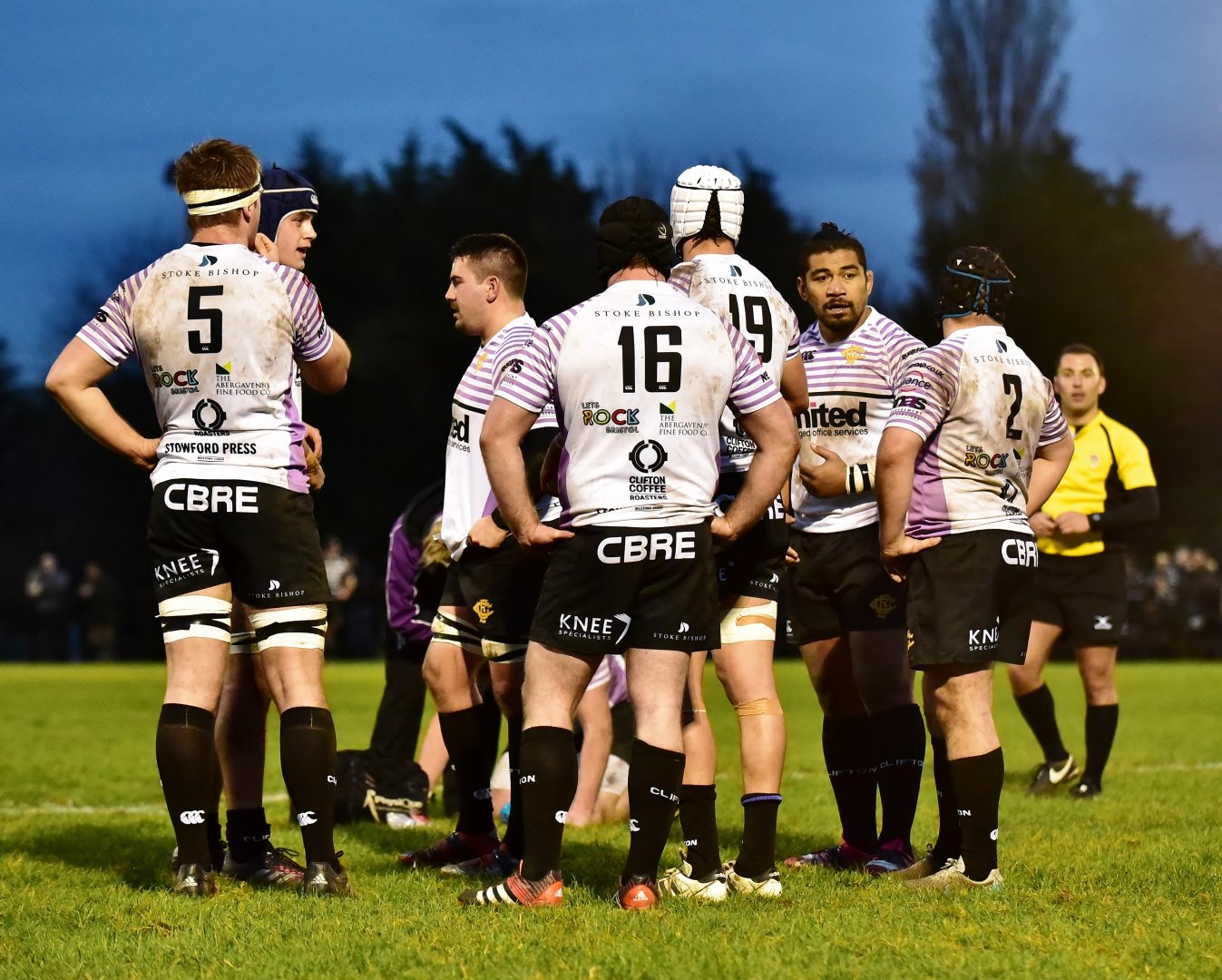 “I have been at Clifton for six years and the highest I’ve ever finished is fifth,” Barnes said.

“From then, we’ve got lower down the table so it was disappointing to be in a relegation fight last year and the year before.

“It was just our mindset. When the ground gets a little bit harder and the sun comes out, we can play our brand of rugby and we’re able to pick up bonus-points. We just struggled in the winter.

“We could have potentially gone down, but some good results made it safe. It was a massive disappointment considering at the start of the year we talked about finishing in the top six.

“Since I have been here, we have always been a bottom quarter team and I think it is about time we changed that perception.”

Barnes was one of four National League players to be included in the squad which travelled to the Philippines in June and the fly-half admits it was an invaluable trip.

“The experience as whole is one which doesn’t come around that often,” Barnes said.

“I think it is quite unique in the way the Penguins pick their players and how they come from all kinds of areas of the country, but also from the world.

“It was an eye opener as well. I knew a few of the boys because of the nature of the rugby circle. You know more people than you think because when you start speaking to people, you realise you played against some in the National Leagues so it is a small world.”

Following his return from Asia, rugby has continued to be the theme of Barnes’ summer due to his work with Bristol’s Community Foundation and Clifton College.

He is now balancing the day job with pre-season at Clifton as the men from Station Road build towards the start of the new term.

Director of Rugby Darren Lloyd stepped down from his role at the conclusion of last season with Matt Salter now taking over the reins as Head Coach, but despite some changes at the club, Barnes says there is a positive mood around Clifton.

He added: “We have got a hard pre-season and we know there is a lot of graft. We play Cardiff, Pontypridd and then Hartpury’s BUCS team so there is excitement for that.

“Training is going well and the new additions to the squad have added excitement. We have been focusing a lot on conditioning this year because we realised last year we weren’t fit enough as a team so we want to take that up a level.

“Pettsy [Andrew Petts] is the Bristol Rugby nutritionist, but he is also an S&C coach so we have had his services for the last four or five weeks and that has really taken it up a notch.”

#nat2 fixtures are out so it’s time to put @cliftonrugby matches in the diary! pic.twitter.com/NP8ZXVom3J

Clifton begin the new campaign with two local derbies against Old Redcliffians and newly promoted Dings Crusaders and Barnes is determined for his club to finish as the top team in Bristol this season.

“We haven’t set our aspirations just yet,” Barnes added. “It is still pre-season and we are still consolidating our squad, management and structure behind the scenes.

“What we are keen to do is keep the identity of Clifton and with obviously Old Reds and Dings Crusaders now in the league, it is going to make it tasty. Those six games will be massive derbies and it will big for Bristol and for us, so we are keen to make sure Clifton are the leading club in Bristol.”