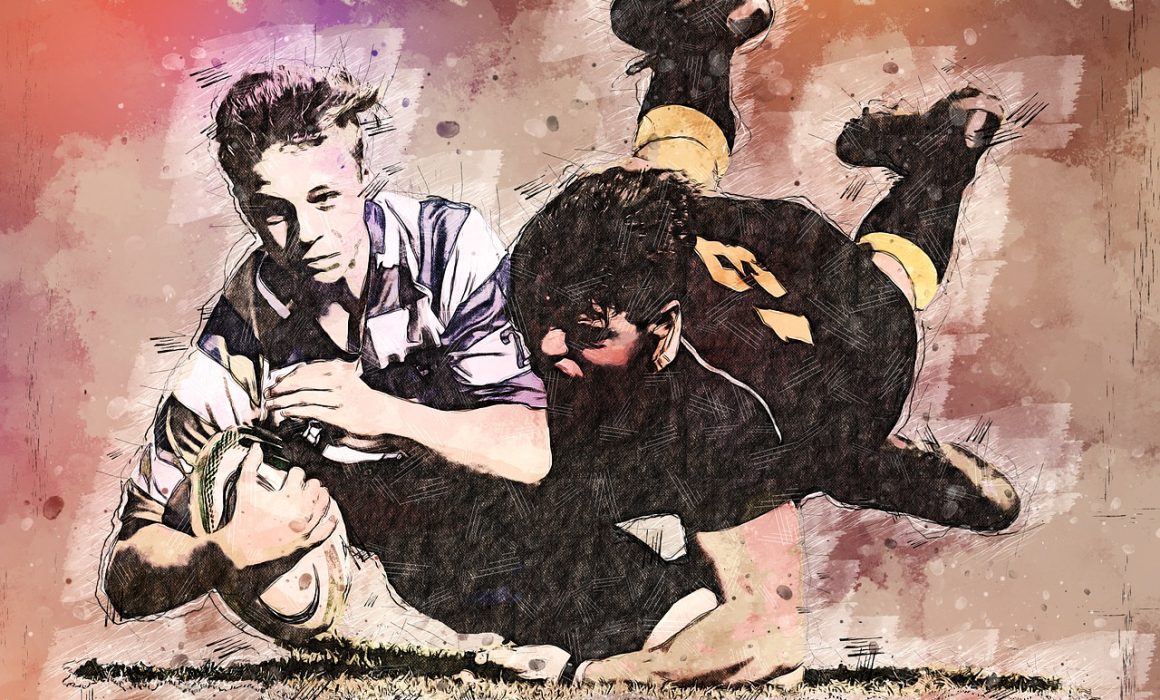 In 2018, an article at ESPN suggested that there are nearly 800 million people paying attention to the sport worldwide (with 338 million considering themselves “fans,” per Nielsen studies). A similar study the following year, written up at World Rugby, then indicated further growth to some 877 million followers and 405 million fans.

These boosts in international popularity for the sport can be attributed to a number of factors. World Rugby highlighted more enthusiasm from women, high levels of engagement with the 2019 Rugby World Cup, and surveys suggesting that people see the sport as being safer than it used to be. It is also only natural to assume that improved streaming options have helped to boost accessibility (as has occurred across the sports landscape in the past decade).

When we think about what could continue to boost rugby though, there is one glaring gap in the sport’s relationship with fans: a lack of noteworthy video games. We know, of course, that fans like to engage with the leagues and teams they follow. Beyond watching the matches, dedicated fans tend to make picks and predictions when new fixtures are announced; they participate in Rugby Union fantasy leagues and bet on outcomes. They also do play what video games there are out there –– with Rugby Nations 22 having garnered more than 100,000 downloads on Android, and the release of Rugby 22 having led to a barrage of reviews and headlines.

What all of this suggests is that more (and better) rugby games would do well. They could tap into a growing fan base with a desire to engage, and could in turn gain attention and attract even more fans in the long run (as the FIFA franchise has undeniably done for world football).

With this in mind, we have a few suggestions for game developers who might consider trying to make rugby a hit….

We mentioned Rugby 22 above, and it’s important to note that it was a generally well-received game. This was generally because it was viewed as a game that was significantly better than its predecessors, if not necessarily great. As Stevivor’s review stated, it’s the best “ball in hand” Rugby Union game since early EA Rugby titles, yet still “some distance from securing a spot in the first XV” of sports games. The game does suffer from inconsistent gameplay and a severe lack of licensed material though –– which is why we want to see a revamped 2023 edition. This game is on the right track to becoming a FIFA-like staple for rugby fans. But it will need better mechanics, smoother play, and significant additions of licensed teams and players to reach that point.

“Manager” games have become popular across sports, and primarily in the football world. Where rugby is concerned though, the last half-decent example was Rugby Union Team Manager 3 –– a 2020 release that fans can now download on Steam. There is also a 2021 Android app with similar gameplay. But here as with Rugby 23, we’re really after a definitive go-to option for serious fans –– a full-fledged management experience spanning the international world of rugby, with each and every club, national team, and player made available, in addition to robust clubhouse and tactical decision-making options. We would argue that such a game still doesn’t exist –– and should.

This is a different sort of game entirely, but it’s another suggestion based on existing rugby games, and one that could continue to grow the sport’s popularity. As of now, the casino corner of the gaming world actually does have some rugby content –– most notably the Rugby Star slot game, which does a nice job of establishing a rugby theme behind a traditional slot game. Lately however, Slingo games have emerged as trendy new alternatives to slots, and often enough are directly related to successful slots. The best and newest games in this category are currently showcased on the Slingo section on Foxy Bingo, where titles like Slingone Fishin’, Lucky Larry’s Lobstermania Slingo, and even Slingo Racing (a sports-inspired game!) are derivative of hit slot games. This implies that more such games could be adapted, and thus that a Rugby Star Slingo game could fit right in –– putting rugby imagery in front of countless thousands of casino gamers.

Like a slingo rugby title, this would be another smaller and simpler game. But we can’t help but feel that some of the retro rugby games that were popular with fans years ago could be adapted brilliantly as mobile titles. Consider for instance International Rugby Challenge –– a 1993 game developed by Domark for Mega Drive. To be clear, this game was absolutely hammered by critics, and is viewed as something of a joke by those who remember it. But the style of it –– vintage animation, a bird’s-eye view of arcade rugby, and vaguely chaotic gameplay –– would likely strike the right cord for today’s retro-obsessed gaming community. A developer who updated a game like this with improved mechanics, full rosters of club and national team players, and slight artistic improvements might have a hit on its hands.

Fortunately, rugby is continuing to grow, and will do so with or without games like these. But all of the above would be fun for fans, and would only do more to expand the sport’s popularity worldwide.