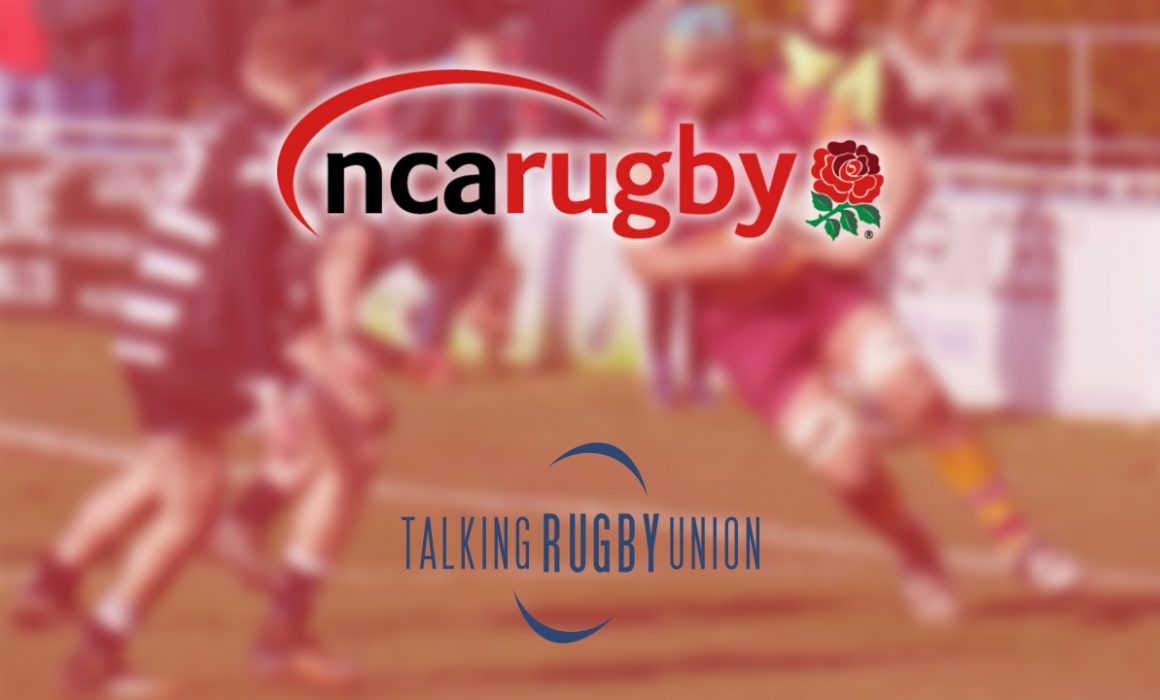 Talking Rugby Union went into partnership with the NCA at the start of the 2017/18 season to help enhance the coverage and profile of rugby in the National Leagues.

As TRU approach the conclusion of the first season working alongside the NCA, together, we have been able to maintain the weekly updates of scores and fixtures plus produce previews and reviews for each game week to provide followers of the National Leagues with news on each of the three main divisions.

Added to the usual preview and review pieces, we have been able to interview Directors of Rugby, Head Coaches as well as some key players to get an insight into their respective clubs, not only at National League level, but also at the tiers below to enable us to widen our coverage.

On top of this, we also decide on ‘Players of the Week’ as well as providing video footage of the ‘Game of the Week’ to also keep our consumers engaged by selecting some of the best players and best highlights after each round of fixtures is completed.

All our articles and video content which we produce are also published on our respective digital platforms including Twitter and Facebook in order to engage with players, clubs and fans so anyone can view our content with ease.

The clubs who we have worked with so far have been fully behind helping us build our National League coverage and without their help with interviews, imagery, videos and their pulling power to also increase readership, it would have made our first season first much more difficult.

Marketing Director Max Ashcroft said: “At TRU, our three main focuses have been the National Leagues, University  rugby and Emerging Talent. We have dominated those spaces for the last three years and we felt there was a natural synergy between TRU and the NCA. We feel that we also have the expert knowledge in National League rugby and this is a long term project. We entered phase one this season of the NCA rebranding and we look forward to going into phase two next season.”

Max Skofic, Creative Director, added: “We have been delighted to have been part of this phase with the NCA. To promote the National Leagues is top of our agenda and after a positive first year, we are excited about continuing our partnership.”

Writer and editor Chris Heal said: “It has been brilliant to work closer to the clubs in the National Leagues because we have been able to strike up better relationships with each team to enable us to get the best news and views from across the divisions.”