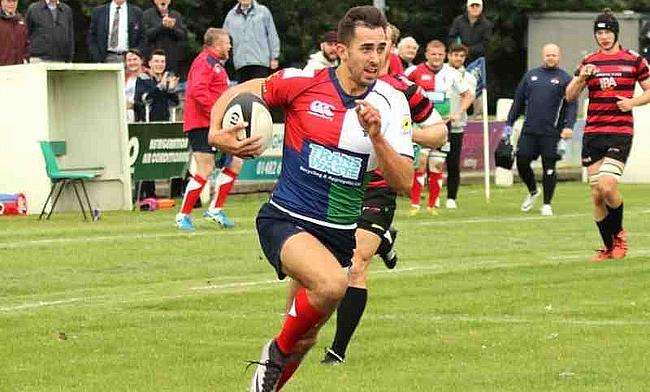 Sam Wilson says Hull Ionians are determined to stay in National One for another season as the Yorkshire club prepare for a crucial few fixtures, beginning with a clash against Plymouth Albion.

The winger scored his 14th try of the season in the I’s 29-19 defeat to Cambridge last Saturday and the result means  Alex Crockett’s side are three points clear of the drop zone.

Hull Ionians are once again towards the wrong end of the table, but Wilson believes his side can secure their fourth straight season at this level.

“It isn’t the position we wanted to be in heading into the final few games,” Wilson said.

“We wanted to be in better shape than we are now to be honest. At the start of the season, we aimed to be safe going into the final few games of the season so we need to make sure we get a couple of wins.”

Wilson has been at Hull Ionians since he was six years-old and was part of the side that won the National Two North title in 2014/15.

After successfully fending off an immediate return to the fourth tier in their first campaign, a run of four straight wins at the end of last season kept the I’s in this division.

Hull’s run-in last term saw them take on three sides in the bottom half, but the tables have turned in this campaign as they face three of the current top four teams before the end of April.

“We have to take each game as it comes,” Wilson added. 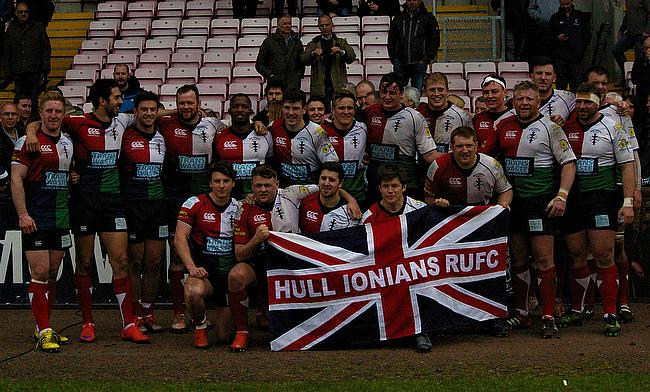 “After Plymouth (4th), we play Rosslyn Park, Ampthill and District (3rd) and then the new champions Coventry. We will target our first three games because we are at home twice and we just have to keep battling to stay in this league.

“Facing some of the teams at the top of the table will be tough, but hopefully we can start right by getting a home win against Plymouth this week.

“Form at home is so important. We have won seven of our eight games at home and to pick up another result would take us nicely into the Rosslyn game.”

With the final month of the season now upon us, it will be another tense conclusion for Hull Ionians and with rivals Loughborough Students also having a game in hand over the men from Brantingham Park, their fate is not in their own hands.

However, Wilson is keen that the I’s focus on themselves as they aim to book their place in National One for the 2018/19 season.

He added: “I think all the boys, coaches and fans all want us to be in this division next year. We want to play at the best level we can.

“We have massive belief that we can stay up. We have to concentrate on ourselves and not think about what other teams are doing.”