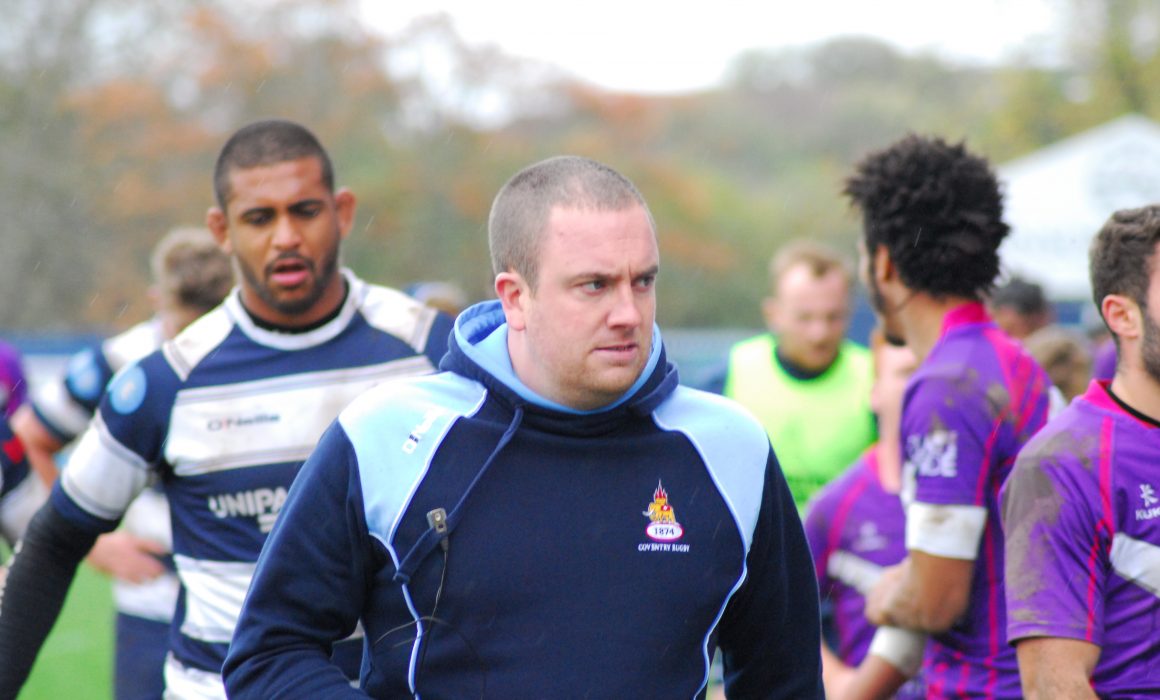 The Midlands club are the National Leagues’ only side with a 100 per cent record, as they beat Old Elthamians 20-16 in Round 11 to stay top of National One

Thirteen years ago, as Coventry moved from Coundon Road to the Butts Park Arena, they entered a period of financial difficulty as the club battled to stay afloat.

Between 2008 and 2010, all the signs weren’t looking good for the then Championship side, but that now seems like a distant memory. The Midlands club are firmly on the right path and Coventry are flourishing. They are the only club in the National Leagues to have won all 11 of their matches and they top National One by nine points after beating Old Elthamians 20-16 last Saturday.

“To get a result was really important,” said Rowland Winter, their Director of Rugby, not because they have won their last 19 league matches but because Cov now enter a tricky festive period. “Sorry if I am boring you, but we are taking it one game at a time!” That is how Winter is looking at the season. With the likes of Darlington Mowden Park, Ampthill & District and Plymouth Albion to come over the next month, the league leaders are staying grounded.

Winter joined Coventry before the 2016/17 season, when they had finished in a disappointing ninth place following an inconsistent campaign. He had just guided Cambridge back to the third tier as the Blood and Sand clinched the National Two South title, but decided to swap Volac Park for Butts Park and it is a decision he does not regret.

“When I came to Coventry, just under a year and a half ago, I bought into a plan that the club presented,” he said. “It was a three year vision to make sure that we build a strong squad, improve facilities and settle as a coaching group and I got on board and the current players have also bought into that too. They are well aware of the journey we are on”

Winter steered Coventry to fourth place last term and after a strong pre-season, where the club kept hold of a large majority of players and added some experienced heads too, the Midlands side are certainly heading towards their target; establishing themselves as a Championship club. Grateful to chairman Jon Sharp for allowing him to completely revamp the squad when he arrived 18 months ago, everything seems to be coming to fruition for Winter.

He added: “The chairman and the board are very supportive here. Jon and the board laid out their plans to me and the coaching staff and along with the players we are fully behind us trying to get Coventry back to being a strong Championship club.

“Getting into that division is the most difficult step to start with and we will have more challenges ahead of ourselves so we have no doubt in where we are going. Whether or not we can achieve it this season, we will wait and see but we are on the right path at the moment.”

After this weekend’s mini break in the season, Coventry resume action against fourth placed Plymouth Albion next Saturday. Arguably, this is their toughest test of the campaign so far, but at home – where they have lost just one of their last 20 games – Winter and his side will be aiming to pocket a 12th victory of the season as they work towards the club’s main goal. 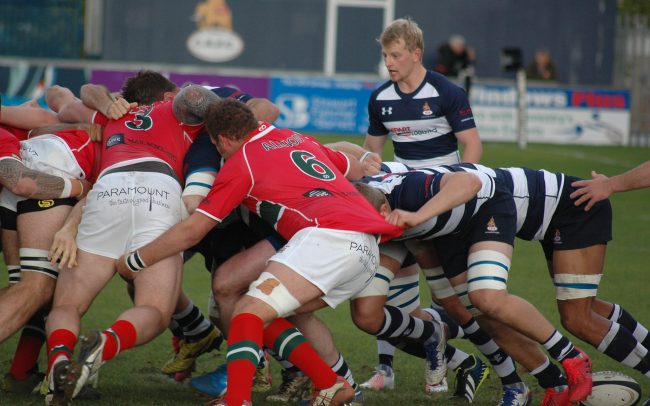 “It is a great start, but that is pretty much all it is,” Winter added. “The boys are really pleased with their form and we are as well as a coaching group. We worked hard over the summer to make sure we had a good start to the season, but we are well aware of the fixture list.

“We are not trying to play anything down too much, but we are trying to be realistic. Each week is a different challenge and we face teams which are more than capable of beating us.

“But, we have had a good start and have got a strong squad. We have been pretty blunt with our aspirations; we want to win the league and become a Championship club. If we go and win our next three or four games then we will be in a great position and we will be delighted to be where we are.”