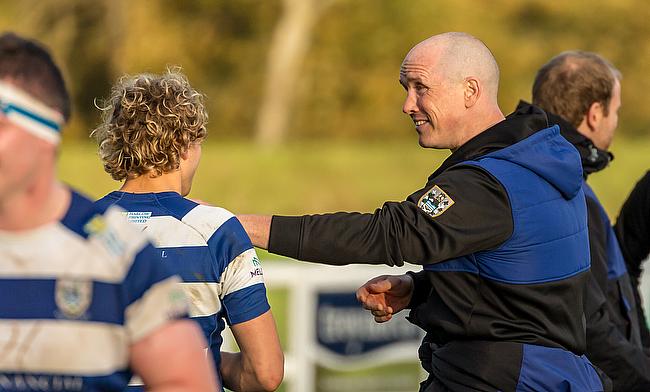 Ben Woods insists Tynedale are heading in the right direction in National Two North after the North-East club lifted themselves out of the bottom three in Round 10.

The Tyne boss says the club have “moved on” from their tough start to the season after picking up three wins from their last five matches.

Last Saturday’s narrow victory over Preston Grasshoppers saw Tynedale climb up to 12th in the league standings and Woods has been pleased by his side’s recent form.

“It’s been a tough start. We opened up with some pretty tough fixtures against Hull Ionians, Hinckley and Stourbridge,” Woods said.

“As a group, I think we have moved on to a point where the games that we have won in the last few weeks, we would have lost at the start of the year.

“We have come through a couple of tough games against Sedgley [Park] and Preston, with both coming down to the last play. I don’t think we would’ve been able to go on and win those matches at the start of the season so that’s pleasing after also beating Fylde.”

After the club finished fifth last term under the stewardship of former Newcastle Falcon and Scotland international Scott Lawson, Woods became Tynedale’s new head coach at the start of this season.

The men from Corbridge failed to pick up a victory in their first four matches of the campaign and when asked about how much had changed before the beginning of the 2018/19 season, Woods added: “It was always going to be tough to replicate the year they had last year.

“They did fantastically well, but a lot of players did move on over the summer due to normal things like relocating for work and going back to their old clubs.

“There was a heavy turnover of players, but a lot of guys have really stepped up and I would expect that to continue during the next two-thirds of the season.”

While there is a break across the National Leagues this weekend, Tynedale face Chester at Hare Lane on Saturday afternoon.

The original fixture had to be rearranged following the news that one of Tyne’s players had contracted MRSA after suffering cuts and bruises during a match on an artificial pitch earlier in the season.

Tynedale had to postpone all senior rugby fixtures, but they returned to action a week later after no further cases of MRSA had been identified.

“I have never experienced that in a lot of years in rugby,” Woods said. “The medical staff handled it brilliantly, though.

“They were regularly liaising with the relevant authorities, but it just got to a point in the week where we couldn’t do much more because it was out of our control. Everyone handled it the right way and this is the right outcome to have the game this weekend.”

Tynedale now travel to Chester aiming for their maiden away victory of the season and their first win on the road since March. 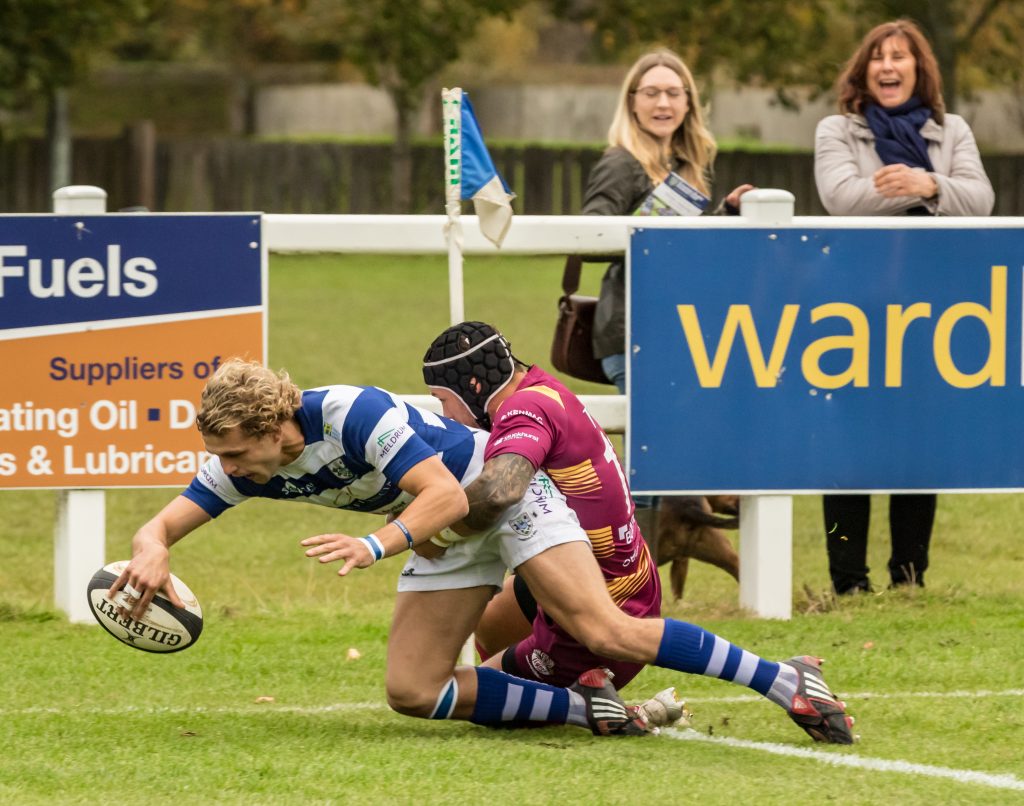 The task facing Woods’s side will be tough as Chester currently sit fourth in the division and the hosts can move into the top two of National Two North if they can triumph over Tyne at Hare Lane.

Added to this, Chester have won 16 of their last 18 matches on their own patch, but Woods is keen to see his side build on their three consecutive home wins.

He added: “Over the last few weeks, we have been keen to back up our home performances, but we haven’t be been able to do that for a variety of reasons.

“Chester are a very good side and have only lost twice all season and they will be eyeing this home game against Tynedale to keep progressing.

“For us, it doesn’t get any easier when you look at the away games we have had already! There is no getting away from the fact that we haven’t won an away game.

“It is something we are looking to rectify and we will be going there to get a result. We are fully aware that Chester are a good team and we will have to be right at the top of our game to beat them.”

For Woods, the immediate focus is a trip to the North-West to take on Chester, but he believes the future is much brighter for Tynedale after a positive few weeks.

“For the group of players, it is just about moving on as a collective,” Woods added. “Whilst there are some guys who remain from last season, it is a new group.

“It is the 2018/19 Tynedale side and it is up to us to try and get the most out of ourselves in terms of our ability. We are getting there which is positive, but we are not quite there yet and everyone is aware of that.”