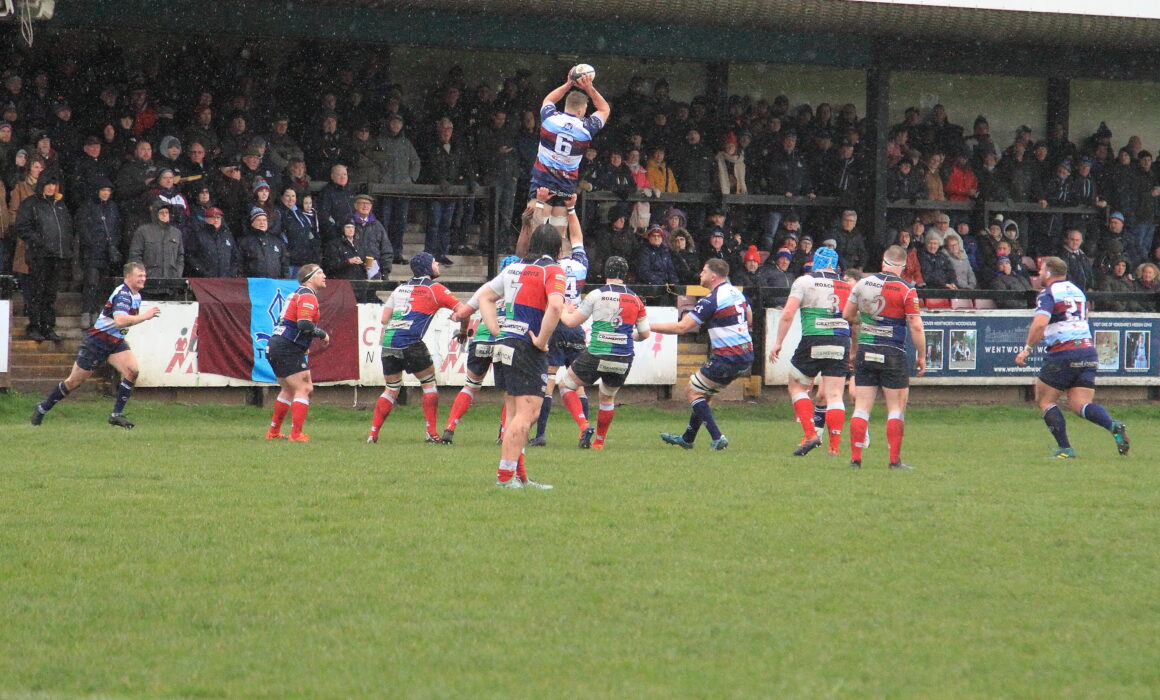 The National Two North fixture between Luctonians and Rotherham Titans – which was played on Saturday February 19th – was originally declared as a 10-10 draw, but the Rugby Football Union can confirm the result has now been corrected to a 12-10 win in Rotherham’s favour. (Photo Credit: Gareth Siddons)

The RFU have been in dialogue with National League Rugby and both clubs after Rotherham scored with the final play of the game to make it 10-10.

The conversion was taken, the Assistant Referees raised their flags, the referee indicated that the conversion was good and blew the whistle to indicate full-time with the score 12-10 to Rotherham.

He was then alerted by the ARs and went across and had a discussion with them. After this, he returned to the players and informed them that he had changed his decision and the final score was 10-10.

However it was not clear whether he could do so after the game was over.

National League Rugby then referred the matter to the RFU who in return referred it to the RFU Laws Committee for a final decision. Their conclusions were

This therefore means that the league table will be adjusted to correct this to a Rotherham victory.

The outcome sees the Titans move to within eight points of league leaders Hull in National Two North.