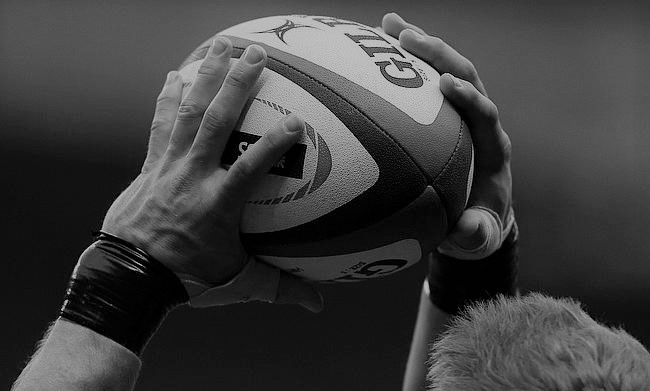 National League Rugby is sad to announce that chairman of NLR London and South East Mike Newsom has passed away.

Mike was a true gentleman and in the words of National League Rugby secretary Alan McCreadie, he was “one of the nicest people I have had the privilege of knowing.”

Mike was a great supporter of National League Rugby, Kent RFU and Blackheath and occupied many roles in all three. He will be sorely missed by the many people who were lucky enough to know him.

National League Rugby offers our deepest sympathies to Mike’s family and friends at this sad time.