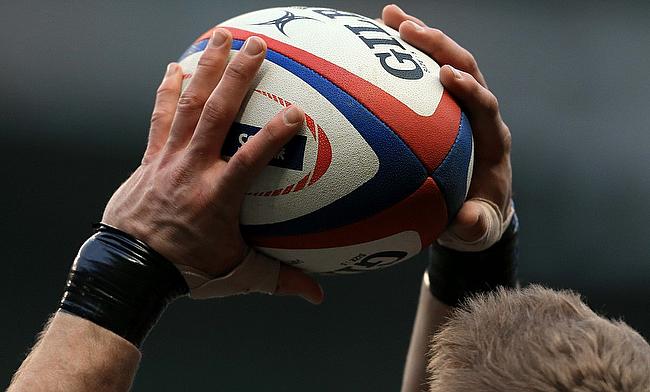 NCA Rugby would firstly like to thank all of our member clubs who have offered their opinions and thoughts on the possible scenarios regarding the resumption of competitive rugby at our level.

The responses have highlighted a genuine exercise in collectivity, but as with all decisions which have been affected by Covid-19, there are different ideas around how we solve the problems caused by the pandemic and restarting National League rugby falls under that bracket.

The key point from the subsequent NCA executive meeting was that while there is no intention to start a confrontation with other sectors of the game, the member clubs all of whom replied to the survey, would like due consideration given to their opinions.

The main findings were as follows:

John Inverdale, the chairman of the NCA said: “The results highlighted the difficulty in finding a way out of the current situation.

“For every club who is vehemently against a competitive truncated season, there are almost as many who are equally committed to ensuring one takes place.

“It will obviously make all our lives a lot easier if we can resume rugby at some point during the autumn, but the fact that every single club in the NCA responded in some detail to the survey, shows how levels 3 and 4 are engaging in the debate. We are all aware of the issues that are affecting clubs at our level, but also we all understand what the possible permutations are in finding a solution.”