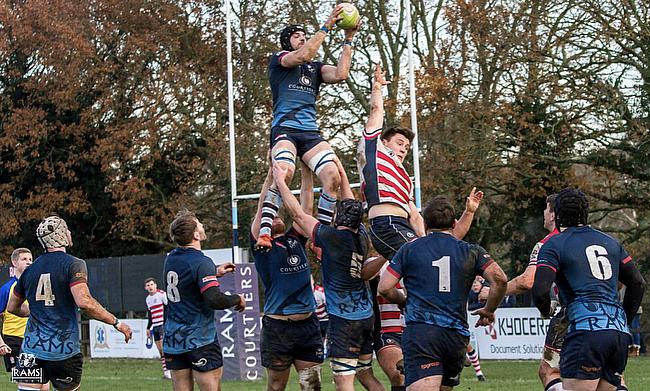 Despite the Rugby Football Union’s (RFU) best efforts to secure approval, the government has not given permission for scrums and mauls to be re-instated at our level next week.

It means all National League Rugby clubs – as well as those teams below our divisions – will remain at Stage D2 on the RFU’s Rugby Roadmap which states contact training (excluding scrums and mauls) and 15-a-side adapted laws matches may continue.

After a number of our teams returned to action last weekend, this is a frustrating setback but the RFU and the NCA understands the issue that government and Public Health England (PHE) face with growing concerns around the Indian variant of Covid-19 in England.

For now, the RFU remains in close contact with government and continues to press for progression to Stage E1, and therefore a move to full contact training, as soon as health guidance suggests this is possible.

In the meantime it is important that all; CBs, clubs, coaches, players, match officials and volunteers, adhere to all government guidance and do not return to scrums or mauls until we have been given permission to do so.

Off-field guidance, which will come into effect on Monday 17 May, is available via this Helpdesk.